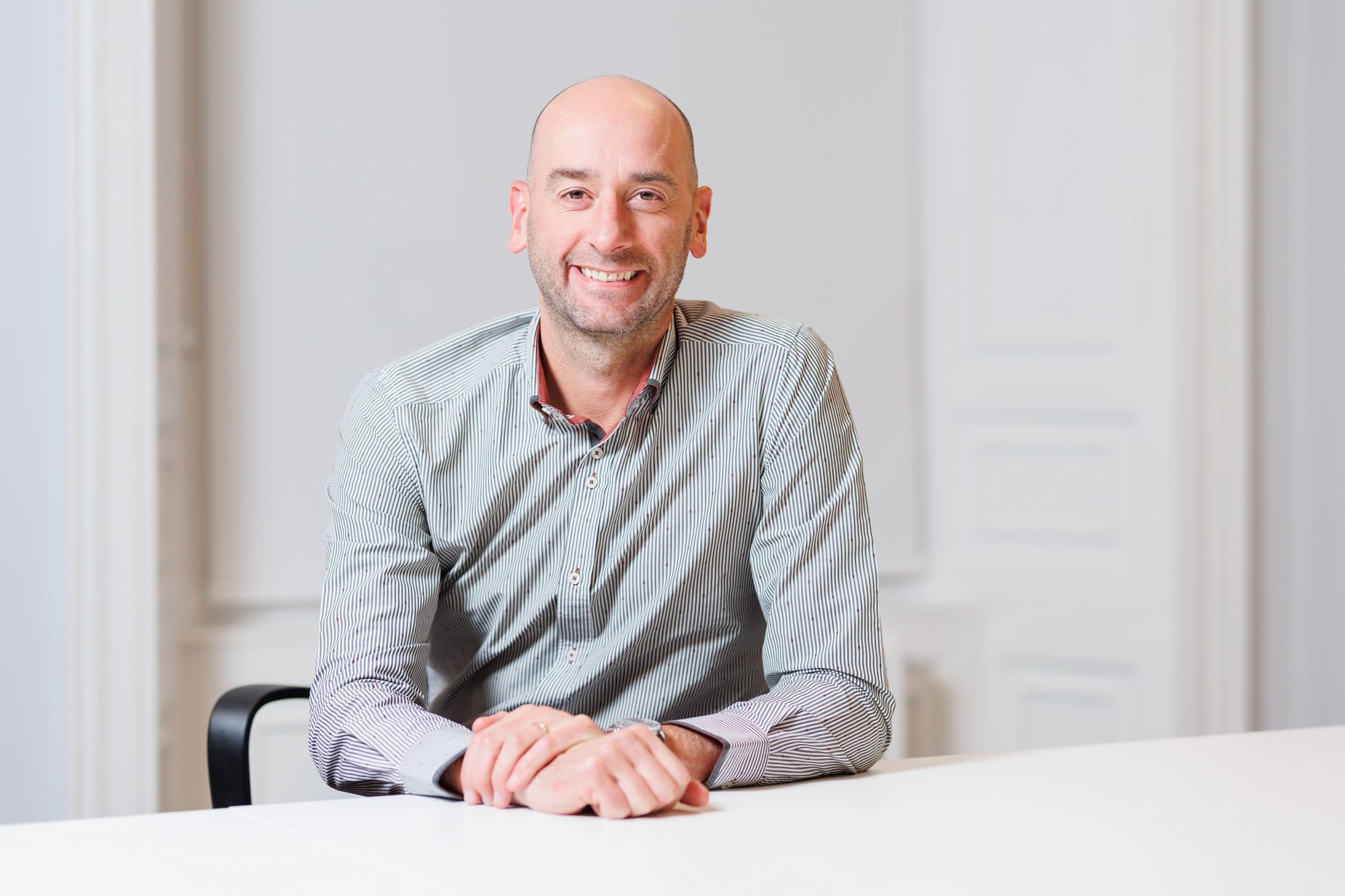 Johnston Carmichael has strengthened its Tech Advisory Board (TAB) by adding leading Scots gaming figure Colin Macdonald to its ranks.

Mr Macdonald, a former producer on the multi-billion dollar generating Grand Theft Auto franchise and a previous Channel 4 Games Commissioner, has joined the business advisory and accountancy firm’s TAB, which includes some of Scotland’s most senior figures in the tech sector.

The group was set up in May last year to help its clients access expert advice on achieving growth, and now includes seven highly respected external advisers, business leaders, investors, and experienced entrepreneurs from across the country.

The addition of Mr Macdonald will benefit the company’s growing number of homegrown gaming, and wider tech, clients in their growth journey, and to expand globally.

“The Scottish games industry has achieved so much, and we’ve got so much great talent here, but a lot of that has been done in isolation.

“Creatively and technically, we are second to none but it’s the entrepreneurial and commercial side that we can support with.

“This Tech Advisory Board will be really key in reaching out to the games and wider tech industry to help join the dots, as our group know the value and scale of games, and how to work with these businesses as they continue to grow.

“We’ve already seen from the success of Grand Theft Auto that we can produce some of the best and most sought after games and we want to help play our part in supporting the industry as it seeks to produce the next big hit game.”

Mr Macdonald was a producer of games such as Lemmings and Prince of Persia, and the early games of the global entertainment phenomenon Grand Theft Auto.

He then co-founded Realtime Worlds where he helped raise over $100 million (£85m) in investment, and oversaw development of the multi-million selling BAFTA-winning game Crackdown, as well as online game All Points Bulletin.

He was later appointed as Channel 4’s first ever Television Games Commissioner, and commissioned dozens of games, which amassed millions of downloads and won BAFTA and Digital Emmy Awards.

He also served nine years on the governing board of Abertay University, and is currently head of indie publisher Indie Champions, commercial director to Rivet Games and an advisor to the UK government’s UK Games Fund. 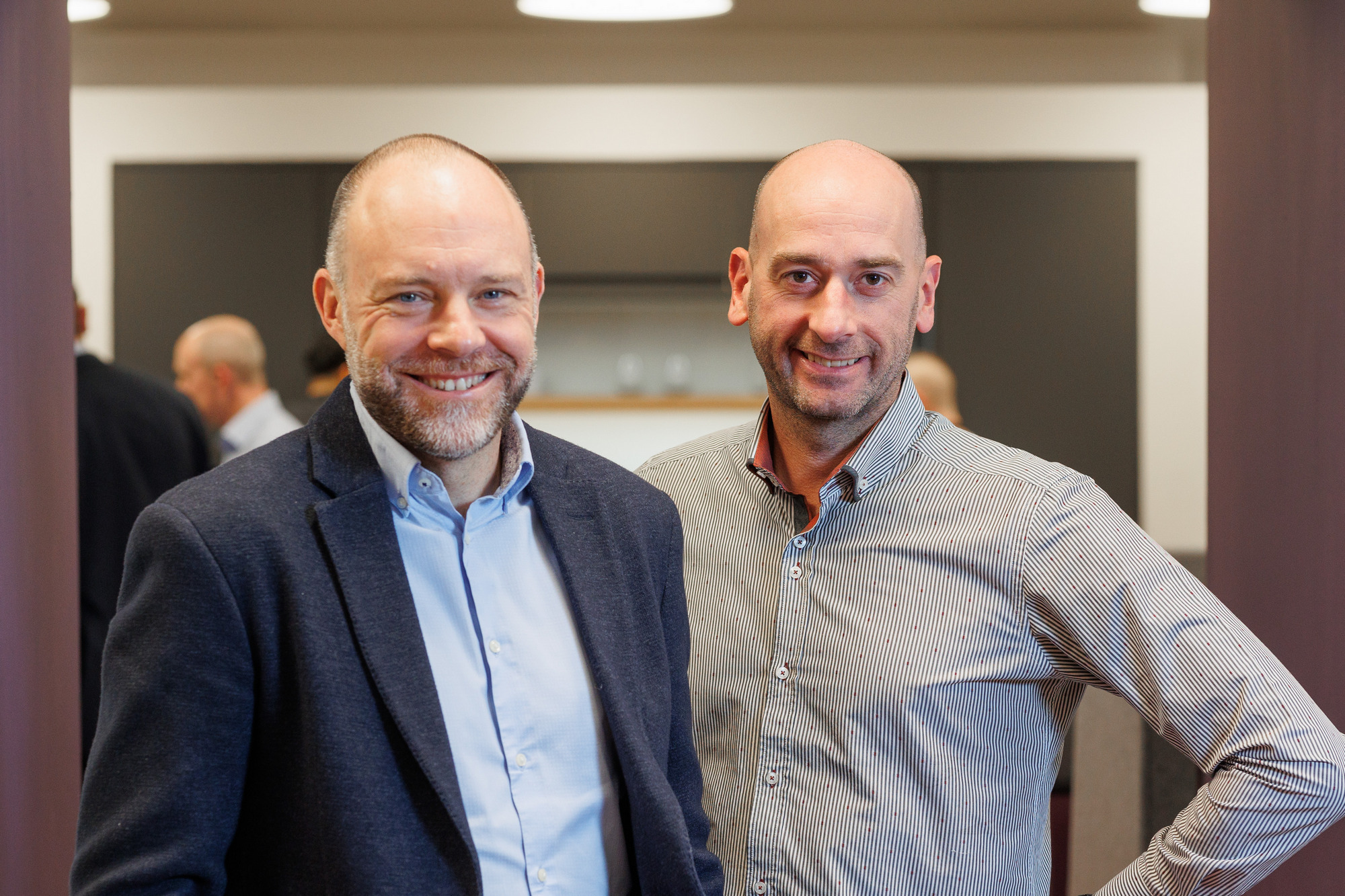 Shaun Millican, partner and head of technology and life sciences at Johnston Carmichael, said: “We’re extremely proud Colin has joined our Tech Advisory Board, and his huge experience in the gaming field will be a real boost to our clients across gaming and the wider tech sector.

“The challenges faced by the gaming industry are very similar to those faced by our other tech clients, so Colin’s deep knowledge will be incredibly valuable to growing our in-house team’s expertise and helping the companies we advise.

“Gaming founders are very passionate about creating stimulating and creative games, but are likely to benefit from specialist advice when it comes to scaling up and commercialising their products.

“Whether it is accessing tax reliefs, or securing investment, we want to ensure gaming creatives have access to the help required to develop their company, so that they can focus more on what they do best, and that’s create world class games.”

The games development sector is worth over £300m in Scotland, supporting 6,400 jobs and comprising 11% of the UK’s developer headcount. It is also home to globally recognised brands like Rockstar and 4J Studios, and their franchises Grand Theft Auto and Minecraft.

Internationally, the gaming industry is now worth more than Hollywood and music industries combined.

Johnston Carmichael’s Tech Advisory Board provides the firm’s existing in-house team with guidance and support on strategy and delivery, and, where appropriate, will directly connect group members with clients and contacts of the firm. A key ambition of the panel is encouraging homegrown businesses to expand internationally.

High profile members of the group include Polly Purvis, deputy chair of Converge and former chair of CodeClan.

Others in the group include Alisdair Gunn of Framewire, and Grant Smith, who is on the board of The Data Lab.

Johnston Carmichael acts for a vast range of companies in the tech sector, from start-ups to international corporates and is a sponsor of several leading events, including the first ever Scottish Games Week, which took place last month.