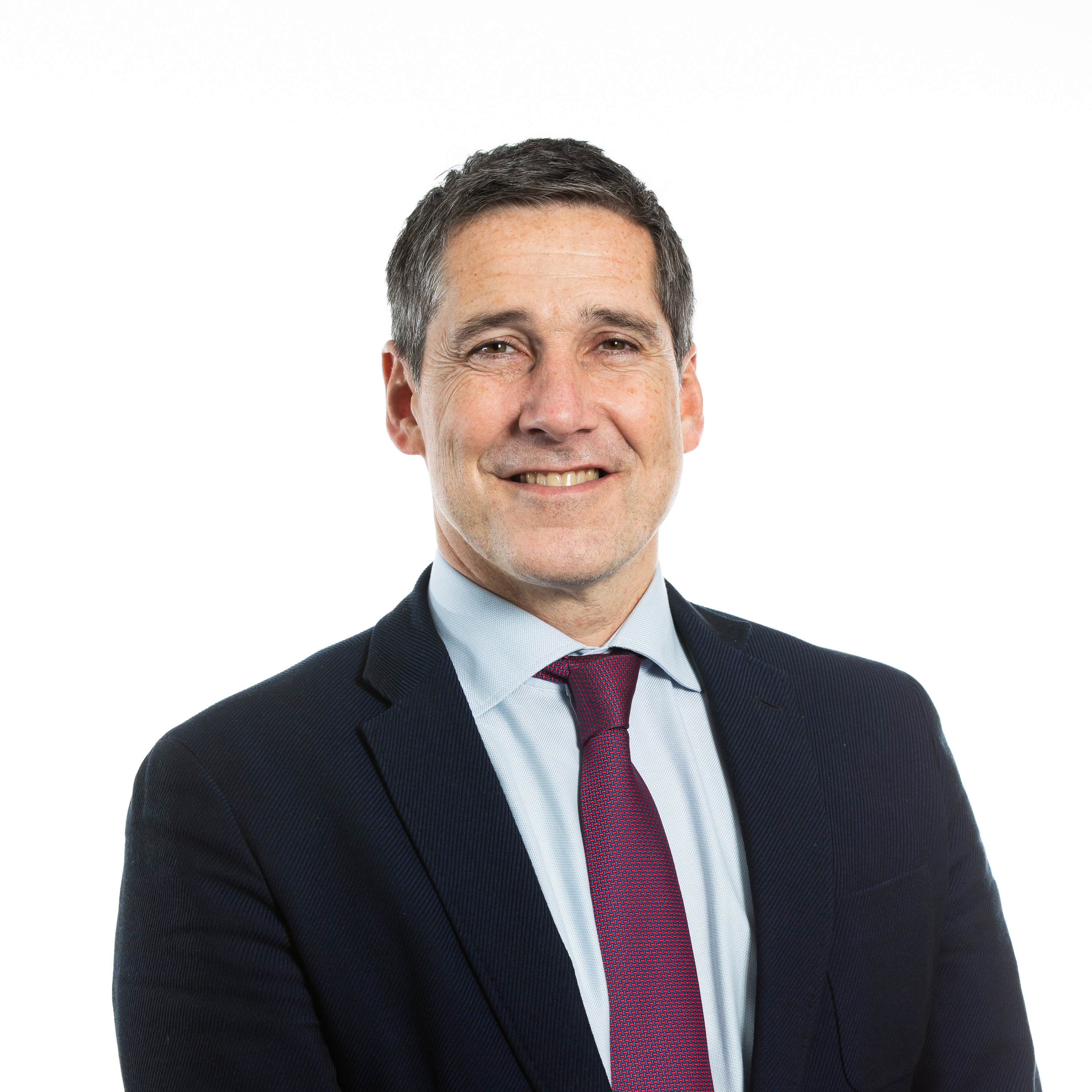 With job vacancies in the UK reaching a record high, new research from Grant Thornton UK finds that the ‘great resignation’ is severely impacting Scotland’s mid-market.

Of the 50 mid-sized businesses in Scotland surveyed for the firm’s latest Business Outlook Tracker, over half (54%) are experiencing unusually high attrition rates – with more people leaving their business than normal.

But businesses are not just losing people, they are also struggling to attract new talent. Over half of the Scottish businesses surveyed are struggling to recruit new people to replace the talent being lost (56%) and to recruit for additional new roles to support their growth (56%).

Amidst the ongoing battle for talent, many Scottish mid-sized businesses are doing everything they can to both attract new people and retain existing employees. Almost two thirds (62%) are offering higher salaries for new roles, and over one third (40%) confirmed they are offering pay rises or bonuses to help retain their existing people.

Effectively competing in the talent market also requires looking beyond just salary, with jobseekers increasingly taking the wider employee offering into consideration. The research finds that the Scottish mid-market is responding to this, with almost half of respondents (48%) offering flexible working opportunities as standard and 56% also currently reviewing their employee benefits package to make it more competitive.

Many of Scotland’s mid-market businesses are also willing to adopt innovative new working styles in a bid for talent. Half (50%) said they would be likely to trial a four-day working week, in line with the current pilot in the UK, in their business.

Attracting and retaining the necessary skills is an ongoing challenge and many Scottish businesses are now looking to government for support. Over one third (34%) of respondents said incentives to invest in skills attraction and development should be a top priority for policymakers.

Andrew Howie, managing partner at Grant Thornton in Scotland, said: “With job vacancies reaching record highs in November, the ‘Great Resignation’ has made the fight for talent amongst organisations fierce. Many companies are experiencing unusually high staff turnover rates and struggling to recruit to fill their available roles. As our research shows, mid-sized businesses are doing all they can to attract new people but the last two years have had a significant impact on what people prioritise from a job, resulting in some re-thinking their career path or role.

“For many employers, flexibility will be key. The rise in hybrid working has allowed people to achieve a better work-life balance, while still providing the opportunity for collaboration and human connection in the office environment.

“Employers who can offer this continued flexibility will be much better placed than those who don’t. The fundamental change to ways of working also means that it’s more important than ever for organisations to ensure they have effective people managers. The old adage that people leave their manager, not their employer, is still often the case. Regular development training will help ensure they’re equipped with the skills needed to manage and provide appropriate support to a hybrid workforce.”

He added: “Job seekers now consider a much broader picture when deciding where they want to work and a company’s overall employer brand and offering has never been more important. While salary and benefits will always be high priority, people also now place much more importance on other aspects of the employee proposition such as the long-term development opportunities, the workplace culture, an employer’s focus on wellbeing and inclusion and diversity, to name just a few. Many in the mid-market are already focusing on this which will put them in good stead for the future.

“A business’ success ultimately hinges on its people and with the job market highly competitive, looking beyond the normal recruitment pathways could offer a solution. Businesses should be challenging themselves to consider whether it’s possible to recruit from a wider talent pool or to develop and retrain their existing people into new roles to fill potential skills gaps. Apprenticeships, for example, can be a very effective way of achieving both goals, while also increasing diversity within an organisation.”