Mackie’s at Taypack is to continue ramping up production in 2022 following sustained growth throughout its business. 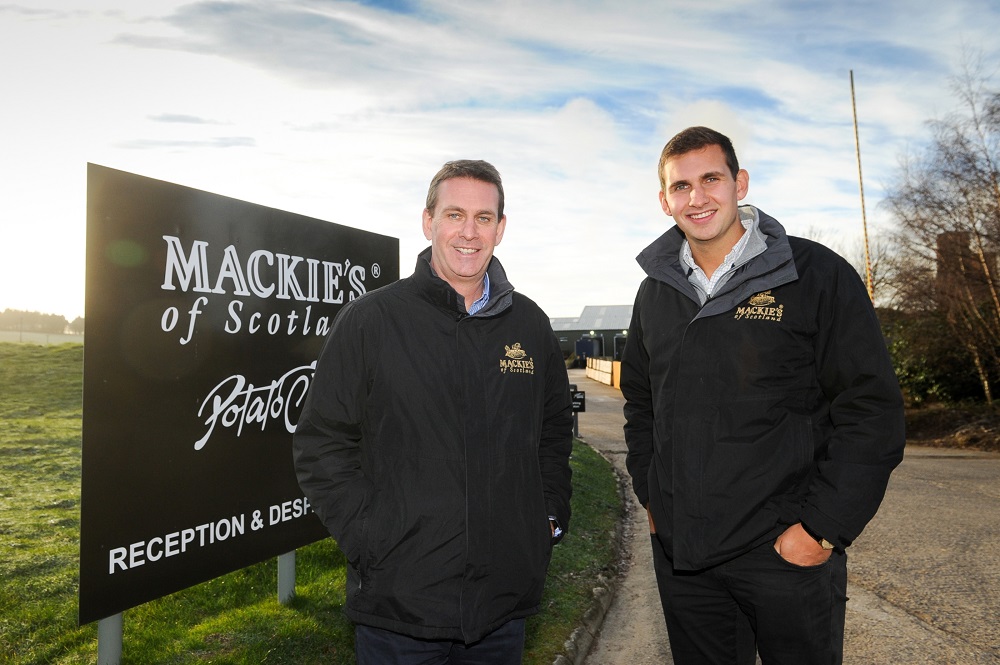 After charting a 22% increase in annual turnover in 2021, Mackie’s at Taypack - which makes crisps, popcorn and health snacks – is now making more than half a million packs per week and recorded 23,299,554 packs sold for the full year, as demand surges.

The firm is based at the Taylor farm in Errol, Perthshire and was formed in 2009 as a standalone joint venture with Mackie’s of Scotland, the Aberdeenshire ice cream and chocolate producer.

It is now pressing on with plans to double the size of its factory – due to complete later this year – which will allow it to expand production of key lines and to push for further listings and accounts.

Despite such positive figures and projections, the firm is still warning of the challenges of the ongoing recruitment crisis as well as increasing costs.

James Taylor, managing director at Mackie’s at Taypack, runs the family-owned business alongside his father, chairman George Taylor. It employs a team of 64.

James Taylor said: “Our customers have turned to something they love and a small treat they can enjoy in moderation. This hasn’t stopped them trying something a bit different and we’ve taken risks – with multiple launches across seasonal and world-first flavours providing a lot of excitement. 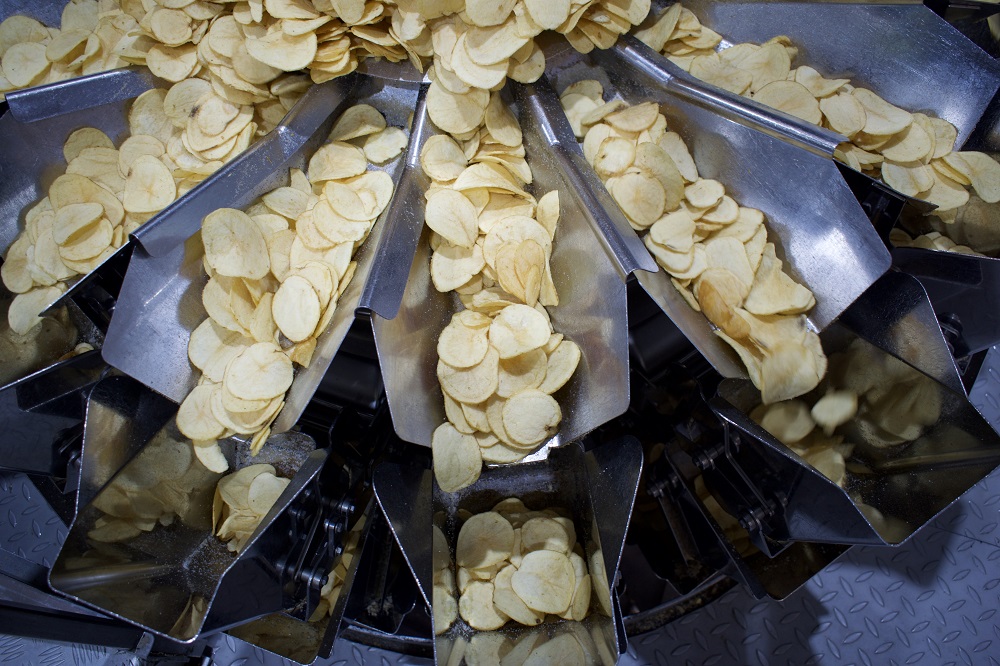 “The performance of the business over the last few years is a true reflection of our exceptional team, which wants Mackie’s crisps and snacks to be better quality and value than anything else out there.

“Our biggest challenges reflect the wider recruitment and supply crises – and we will be working hard to ensure neither become barriers to continued growth of the scale we’ve been able to deliver.”

2021 represented the brand’s biggest ever year for new product development (NPD) with more than 6 launches across popcorn, crisps and lentil waves.

As well as growth with supermarket and convenience listings, Mackie’s is hailing the revival of the foodservice industry, covering everything from bars and cafes to trains and planes.

Mel Hack, national wholesale account manager, added: “It’s been really exciting so see our presence within the UK impulse channel grow over the past 12 months.

“It’s evident there has been a huge demand from our consumers for Mackie’s crisps to be more widely available within this channel by the fantastic rate of sale and strong growth we have seen.

“We have some very exciting channel-specific plans this year which will enable our impulse customers to drive incremental profitable growth through our large range of crisps, popcorn and healthy snacks.”