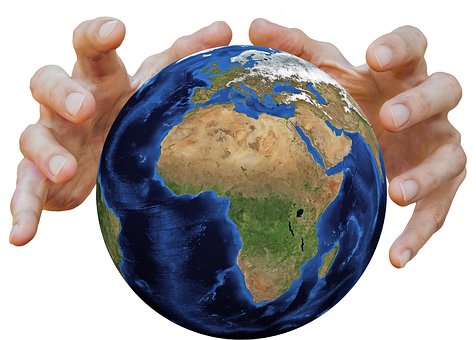 HM Revenue & Customs (HMRC) has written to 1,700 freelance workers currently living in locations all around the world giving them a matter of weeks to admit to tax avoidance through disguised remuneration schemes or face heavy fines.

According to reports, workers who fall into this category collectively owe up to £85 million in unpaid tax from their time working in Britain, stretching as far back as 1999.

The overseas campaign to recover what the HMRC says it is owed is part of a wider assault on freelancers (mostly IT workers and management consultants, but also locum nurses), who are accused of using so-called disguised remuneration schemes to pay less tax.

These schemes involved workers signing up with “umbrella companies” that collected workers’ wages and paid them in “non-repayable loans” to hide national insurance and income tax liabilities.

“Disguised remuneration schemes are examples of contrived tax avoidance that seek a tax advantage that parliament never intended,” an HMRC spokesman said. “It is not reasonable to be paid in loans that are unlikely to be repaid.”

Last year The Times newspaper reported that about 50,000 workers were involved in such arrangements, accounting of an a total amount in unpaid taxes of £1 billion.

Many of those targeted by the taxman contest the tax demands, claiming that they had been assured by advisers that the schemes (often based offshore) were legitimate.

HMRC inspectors have written to more than 700 people in Australia and 260 in New Zealand demanding unpaid taxes, giving them until April 5 to admit their offences.

Around 90 letters have also been sent to alleged avoiders in Ireland, 90 in South Africa, 80 in the US and 50 each to Switzerland and Poland.

While the tax office says it will use “mutual assistance” treaties with other countries to allow their tax departments to collect money on Britain’s behalf, some recipients are also in places like as Madagascar, Mauritius and Oman, where such arrangements are not in place and the chances of recovering unpaid tax are remote.

Those accused by HMRC have been warned that, unless they admit to taking part in the schemes by April 5 and agree a repayment plan, they will face an additional fine — a loan charge.

“HMRC uses reciprocal recovery agreements in combating cross-border non-payment of tax debts and will always take the appropriate recourse to recover these debts,” a tax office spokesman said. “The disguised remuneration rules are not specific to UK residents or domiciled individuals. They will apply to any individual with an outstanding balance, wherever they now choose to work or reside.”

However, freelancers in Australia who have received letters from HMRC have set up a dedicated online action group, declaring that “retrospective law is evil”.

The Aussies against the Loan Charge group say that some of those affected have received accelerated payment notices, a controversial power that allows the taxman to demand swift payment, but gives the worker no power to appeal to a tribunal.

In December the House of Lords economic affairs committee, which includes former chancellors Alistair Darling and Norman Lamont, accused the taxman of driving people towards bankruptcy by unfairly targeting freelance workers, while failing to investigate those who set up the avoidance schemes.

An all-party group of MPs has begun a formal inquiry into the legality of the loan charge.

The tax office’s Connect system has access to details of people’s salaries, bank accounts, loans, property and car ownership from more than 30 databases. It also has the power to request information from third parties.