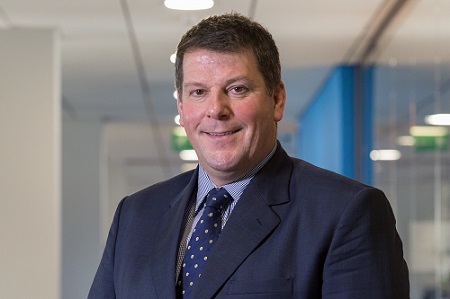 Nearly three-quarters (73 per cent) of finance professionals believe that a no-deal Brexit is a “very” or “quite” likely outcome, the findings come from the latest Brexit Tracker Survey from ICAS, the accountancy professional body, in association with leading law firm Brodies LLP.

Just over half (56 per cent) of finance professionals said that their organisation is prepared for a no-deal Brexit.

Only around one in three believe, however, that the UK will formally leave the European Union on the appointed date, 29 March.

Of those polled, 12 per cent said their organisation is “very prepared” for a no-deal Brexit and 44 per cent “quite prepared”; 26 per cent felt “quite unprepared” and 8 per cent “very unprepared” (the balance did not know or preferred not to say).

ICAS chief executive Bruce Cartwright said: “ICAS members are working hard to ensure that their organisations are ready for whatever transpires, and we will be doing everything we can to help them in this.”

“Our major concern, however, is that the clock is ticking down to 29 March and although the UK Government is publishing more guidance there is very little time left to implement it.”

Even among those likely to be affected by specific issues arising from a no-deal Brexit the level of perceived readiness is low:

The survey also found a shift in expectations as to what the ultimate outcome of the Brexit process will bring (Autumn 2018 results in brackets):

The Brexit Tracker, which measures optimism/pessimism on a sliding scale where +50 represents “very positive” and -50 “very negative” shows that ICAS members are less pessimistic regarding the impact of a negotiated Brexit.

The difference between the polls may be partly explained by the fact that, this time, the question referred to a “negotiated Brexit” to distinguish it from a disorderly or “no-deal” exit from the EU.

Christine O’Neill, chairman of Brodies LLP, said: “Our clients are increasingly seeking advice on the potential consequences of a ‘no-deal’, investing in contingency planning but hoping that an ‘orderly’ exit can still be achieved. We recommend that businesses check their degree of readiness against both of these scenarios.”