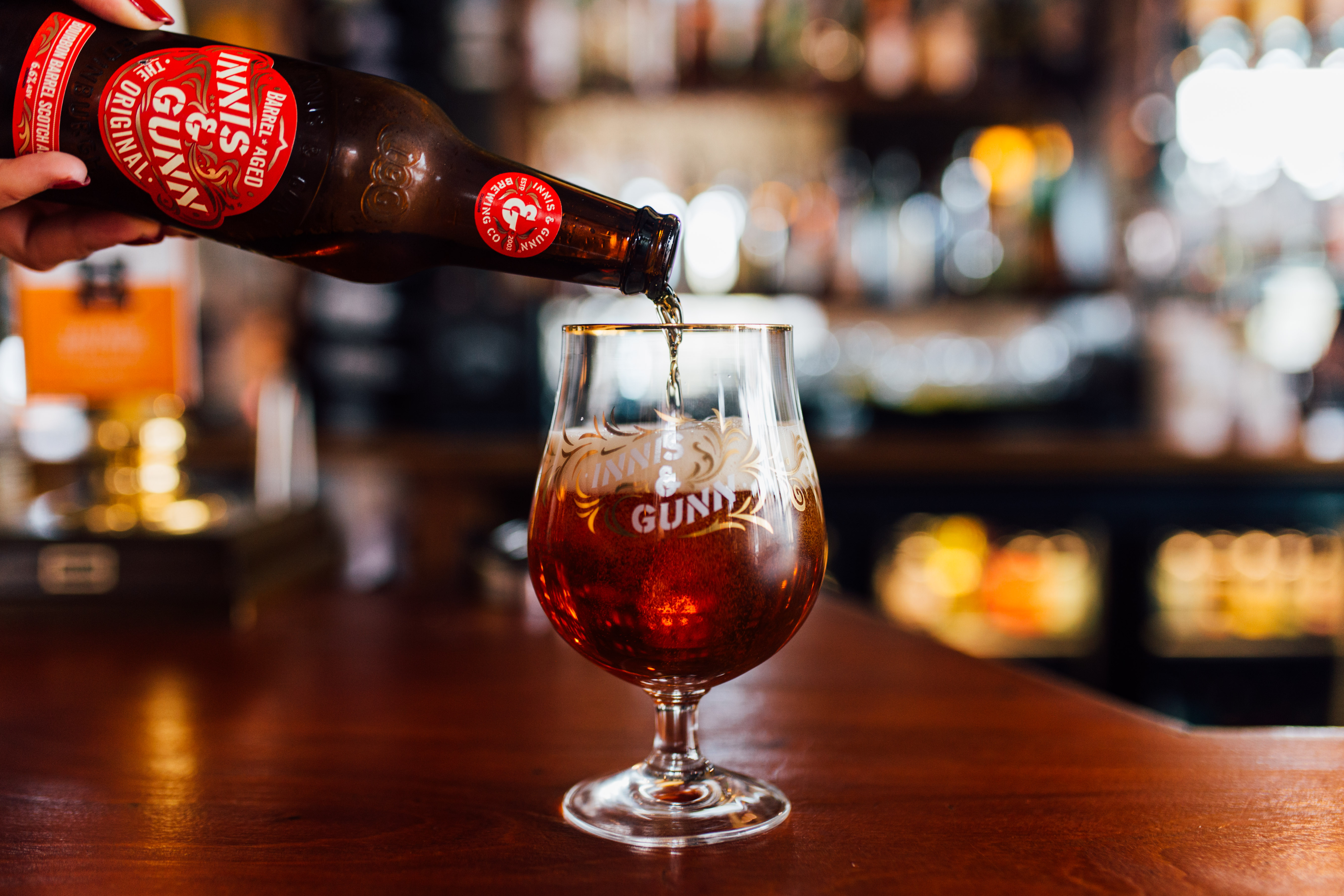 The taproom will open later this year and will offer 21 craft beer taffs as well as an assorted selection of guest and featured beers from a range of breweries.

The firm confirmed that the new site will create up to 50 jobs, including ‘brewtenders’, kitchen staff and management.

Douglas Gunn Sharp, CEO, said: “I am really pleased that we are in the process of creating our fifth Innis & Gunn Brewery Taproom. The location in Glasgow city centre is vibrant and we will be well aligned and in great company with a fantastic mix of local and national operators.

“We know some people travel from all over to visit our Brewery Taprooms, so this new central location responds to consumer demand and will be a great addition to both our own retail estate portfolio and to Glasgow city centre itself.”