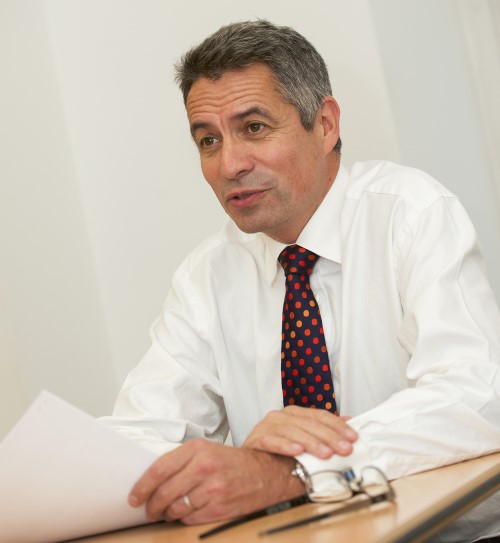 Interpath Advisory, the independent advisory firm that was formed last year following the sale of KPMG’s UK Restructuring practice, has announced that it has opened a new office in the heart of Glasgow at 130 St Vincent Street.

Interpath has taken the fifth floor in the landmark office building, and joins other tenants in the premises including Ryden and Tilney.

Interpath was founded in May 2021 following the sale of KPMG’s UK restructuring practice to H.I.G. Capital and Interpath’s Managing Directors. The firm, which is headquartered in London, opened its first office in Edinburgh last September, swiftly followed by premises in Leeds, Birmingham, Nottingham, Reading, Newcastle and Aberdeen. It has plans to open a further three offices in London, Manchester and Bristol between now and Spring 2022.

Interpath has a team of 64 restructuring, turnaround and personal insolvency specialists in Glasgow, who collectively help organisations and individuals facing challenge or opportunity to find the right path forward.

The team has strong growth plans for the future, including broadening out its wider advisory offering following Interpath’s recent expansion into Forensic, Valuations, M&A and Transaction Services.

Blair Nimmo, chief executive of Interpath Advisory, said: “As we continue to build out our growing business, we’re delighted to open our new premises right in the heart of the business community in Glasgow.

“Our team has a long and proud heritage of working shoulder to shoulder with organisations across Scotland, helping them to navigate periods of economic challenge and uncertainty. These fantastic new premises in Glasgow, which will house one of our largest teams in the UK, reaffirms our longstanding commitment to the city and to Scotland more broadly.”

Alistair McAlinden, head of Interpath Advisory in Scotland, added: “Following the opening of the first Interpath office in Edinburgh last September, and Aberdeen later in the autumn, we’re really pleased to have opened our third – and largest – Scottish office in Glasgow.

“While we continue to adapt to new ways of flexible working in the wake of the pandemic, it’s great that our team in Glasgow has a fantastic, modern office space of its very own, where we can host clients and contacts and reconnect together, when such times allow.”