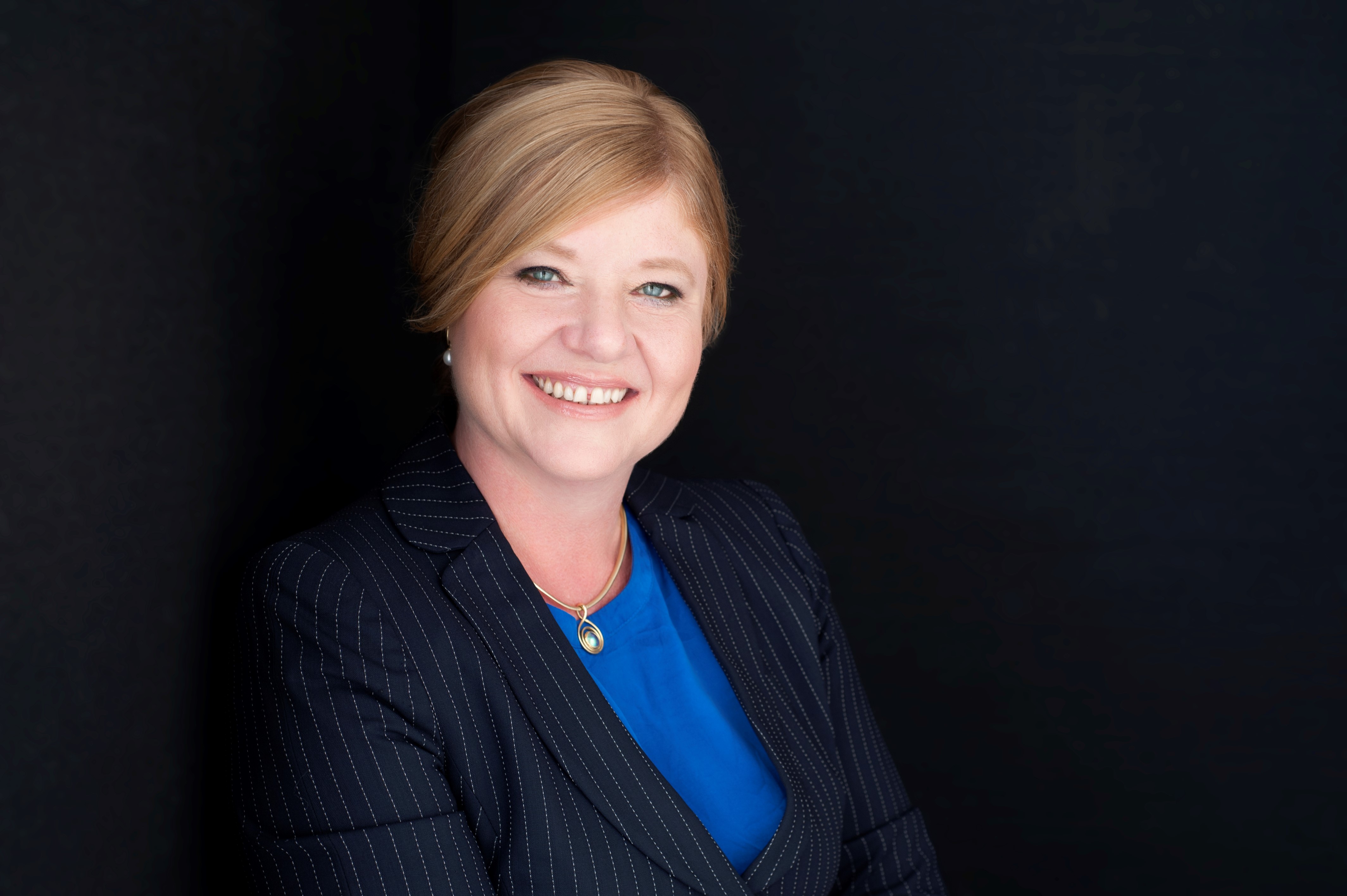 The company, which floated with a valuation of $119.25m and raised an additional $17.5m from the IPO, was co-founded by its chief operating officer Angela Scott and Dr Michael Leek, who now serves as Executive Chairman. It was also ranked as one of the UK’s top five female-powered companies by JP Morgan last year.

Following initial on-site meetings with IWA founder Jackie Waring and support from its sister organisation AccelerateHER, the all-female IWA became the only angel group to invest in TC Biopharm in 2015 in a £1.2m round with Scottish Enterprise co-investment. IWA members were also active in several follow-on investment rounds which supported the company’s journey to becoming a publicly listed entity.

Jackie Waring said: “We are so delighted for Angela, Mike and the entire team at TC Biopharm, now the only Scottish life sciences company listed on Nasdaq. We believed in this world-class team from day one and knew they could take this company to the highest level.

“The floatation has generated additional investment into the business, which will help finance further clinical trials aimed at combating cancer and other viral infections including COVID-19. We are particularly proud of what TC Biopharm has achieved and the phenomenal work it is doing in the fight against cancer, and we’re delighted to be part of this journey.”

Evelyn Simpson, IWA managing director, commented: “TC Biopharm’s success underlines the importance of the support that IWA and our sister organisation AccelerateHER are providing for female-founded businesses across Scotland. The global success of this female-led company along with the forthcoming IW AccelerateHER Fund will help encourage more women into launching and scaling their own business, which is vital for wider economic growth and prosperity.”