Business advisory and accountancy firm, Johnston Carmichael, has reported a 25 per cent increase in employee numbers at its Glasgow base and announced plans for a recruitment drive to meet demand. 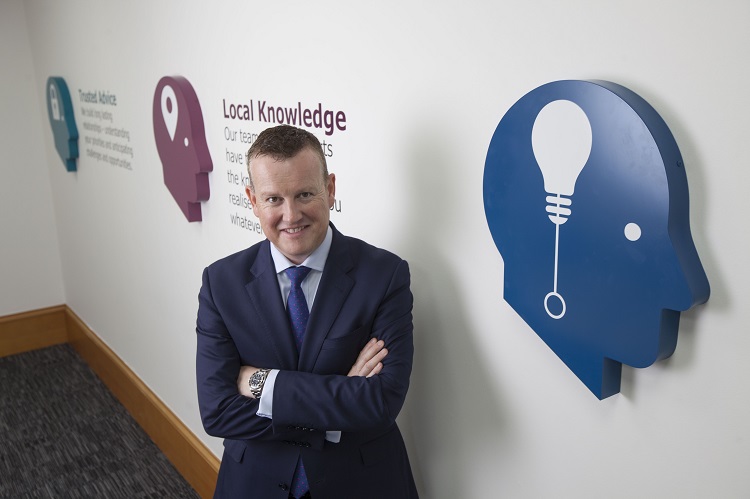 The firm, which took an extra floor of office space at its West George Street headquarters in 2017, recorded 16 per cent year-on-year fee growth in its last fiscal year and is mirroring that performance for the current year to date. Over the past three years, Johnston Carmichael’s Glasgow operation has consecutively achieved year-on-year double-digit growth.

The buoyant financial performance follows significant investment into expanding the service lines on offer at its Glasgow office, with the Business Advisory, Audit, Tax and Restructuring teams bolstered by 17 new appointments over the past year.

In another significant appointment, Campbell Cummings, formerly head of corporate development at The Weir Group, has joined as a director in the corporate finance team.

The firm is now looking to further strengthen its audit, tax and business advisory offerings, after launching a recruitment drive for nine new positions.

Mark Houston, managing partner in Johnston Carmichael’s Glasgow office, said: “I’m naturally very proud of the hard work the Glasgow office has put in to achieve three consecutive years of double digit growth, a fantastic achievement which highlights the rude health of our business. This success has cascaded through the office, with 20 promotions made last year alone.

“We have grown the business by providing excellent service for our clients as well as offering value-add from our extensive service line, such as R&D tax credits, capital allowances, consulting and profit improvement, and money advice services. After significant investment last year, we are actively recruiting for nine new roles and this investment will reinforce our position as the adviser of choice for businesses in the city and further afield.”

The Glasgow growth story is being complemented by a drive to support and identify the next generation. The office currently has 24 graduates training to be chartered accountants and three school leavers have joined the team as part of the firm’s JC Futures programme, which is a six-year training programme towards chartership.