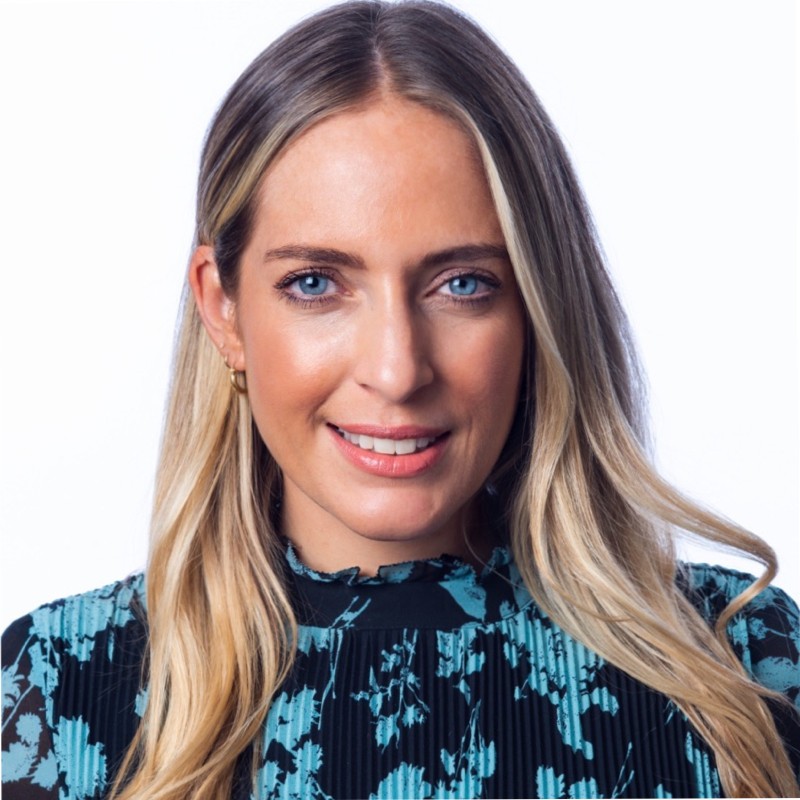 Female-powered businesses are attracting an increasingly large amount of equity investment – a record £5.05 billion in 2021 – but female founders are more vulnerable to the dilutive effect of equity funding than their male counterparts, according to J.P. Morgan Private Bank.

The bank’s annual report analysing UK businesses powered by women, reveals the challenges to female-owned and operated businesses and their role in the economy.

There are 739 Scottish-based businesses that meet the conditions of the report’s focus, which have received a total of £93,700,000 in investment across 77 deals in 2021. The top three Scottish businesses in the report were Ooni Pizza Ovens, Bell & Brain, and Twig World.

The results of the second annual report listed the top 200 female-powered businesses report and revealed contrarian expectations surrounding the path to female wealth equity, their role in the UK economy and sectors in which these businesses operate.

It revealed that whilst female-powered businesses are attracting an increasingly large amount of equity investment – a record £5.05 billion in 2021 – female founders are more vulnerable to the dilutive effect of equity funding than their male counterparts.

Charlotte Bobroff, senior advisor to women entrepreneurs across the UK at J.P. Morgan, said: “The data shows us that when female founders do raise equity, they give up a larger percentage of their ownership than male founders.

“In fact, the rate at which women own less of their companies as equity investments increase is almost twice that of men, a 25% reduction compared to 13%.

“This reflects several dynamics affecting female powered businesses, including a more challenging fundraising landscape and a lack of resources, exacerbating the effect of equity financing.

“We help bridge this gap by ensuring our female clients receive the right advice from the outset, structure their wealth efficiently to ensure they are in the best position at the point of negotiations and are exposed to female investors that understand the unique dynamics they face.”

Female-powered refers to high-growth companies that are founded or led by women, majority owned by women, or have a management team that is at least 50% female. Globally, ownership of a business by a minority is an important criterion for schemes that aim to promote equality, diversity and inclusion.

Ms Bobroff added: “Since publishing our first report last May, it is encouraging to see that nine of the businesses recognized last year have successfully exited from the private space – three via IPO and six underwent an acquisition. Prior to exiting, these businesses raised more than £336 million of equity investment.

“Seeing these success stories is conducive to changing the landscape of entrepreneurs in the UK.”

The role of female-powered businesses, and the employment opportunities they provide, are critical as UK government removes Covid-19 restrictions and support. These 10,647 businesses are contributing significantly to the UK’s economy, reporting record sales of £84.7 billion and total headcount of almost 700,000, meanwhile attracting £5.05 billion of equity investment in 2021.

Ms Bobroff said: “Whilst more than 30% of high-growth companies powered by women reported increasing employment more than 20% over the last decade, employment growth versus men during the most recent filing period decreased nearly 42%.

“Whilst disappointing, it comes as no surprise that Covid-19 disproportionately impacted women, falling at a faster pace than male employment globally.”

The sectors that make up the largest proportion of female-powered growth are businesses that also correspond with larger numbers and shares of women in the sector’s workforce.

Sector-wide, although digital sectors make up many companies powered by women in 2021, it was within industries such as clothing, clothes shops, healthcare products and e-commerce that female-led businesses excelled against the wider market.

Within emerging sectors, artificial intelligence (301), fintech (224) and edtech (184) had the largest number of female-powered businesses, whilst the largest number as a percentage of high-growth businesses was the sharing economy (36.9%), eHealth (33.7%) and the “quantified self” (32.9%) sector.