Kelvin Capital has led a £2m funding round for biotech business ProFactor Pharma to accelerate its work in developing a treatment for Haemophilia A. 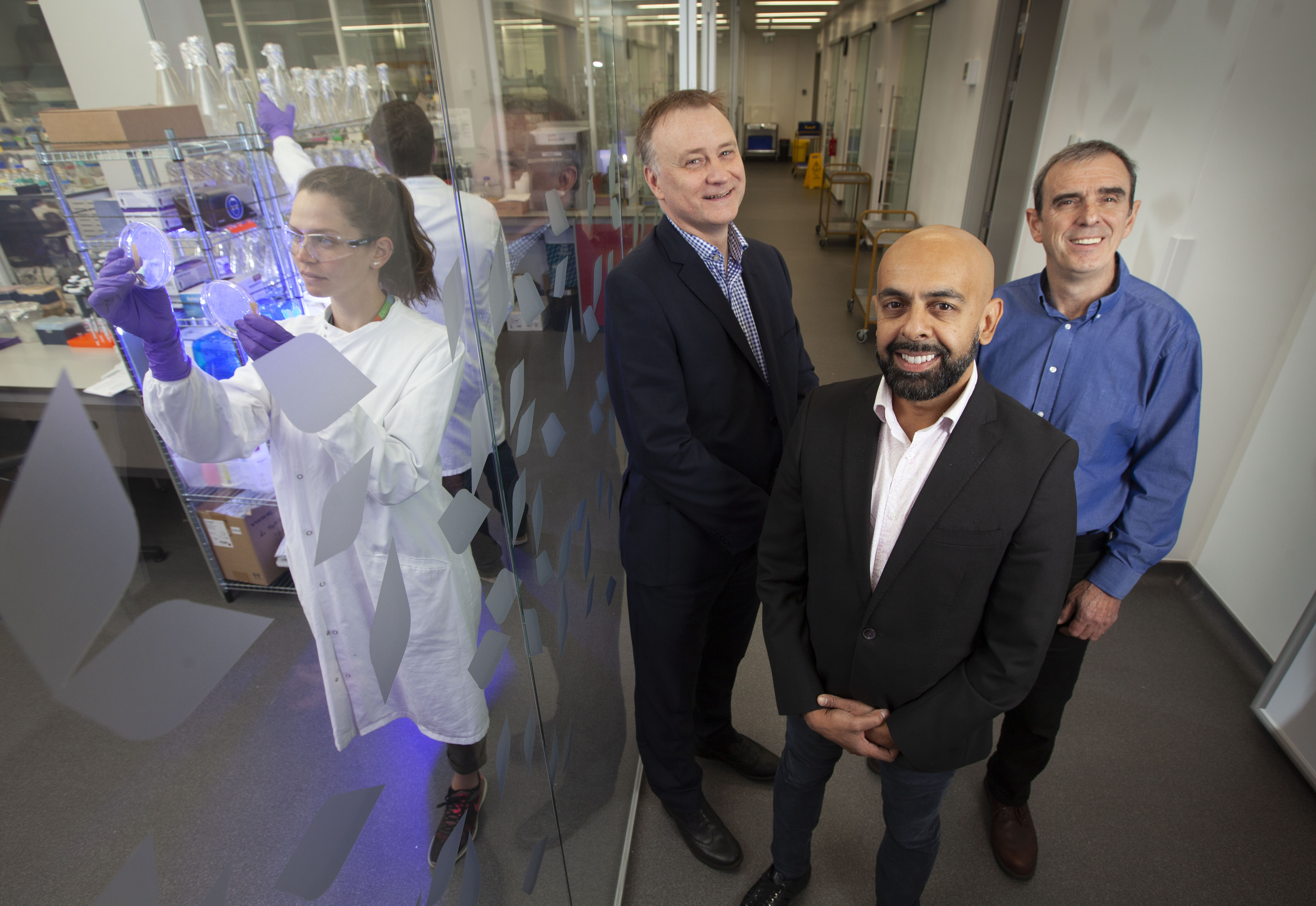 Kelvin Capital led the funding round, supported by Ingenza Ltd and the Scottish Investment Bank, the investment arm of Scottish Enterprise.

ProFactor Pharma Ltd (PFP) is a Scottish biotech business based outside Edinburgh at the Roslin Innovation Centre.

ProFactor Pharma is an existing Kelvin Capital portfolio company. Kelvin Capital initially invested in 2013 and has since led five rounds of follow-on funding, the most recent completion being the company’s pre-Series A round in July 2019.

PFP’s new funding will be used for process optimisation and toxicology studies to enter clinical trials after 12 months as it continues to develop low cost recombinant human factor VIII (rhFVIII) for the treatment of ‘Haemophilia A’.

The company has developed a proprietary cell line estimated to be capable of producing rhFVIII at significantly higher yields than the industry standard when combined with a production process employing innovative disposable single-use technology.

According to the World Federation of Haemophilia, there are more than 400,000 sufferers of ‘Haemophilia A’ worldwide but only 151,000 are currently treated.

Annual sales of rhFVIII are currently $5.4 billion however there remains massive undersupply and significant unmet needs in other markets excluded from rhFVIII access due to current high product costs.

Jaymin Amin, PFP, said: “The current global market for rhFVIII is vast. However, current supplies only reach a third of those who need it. Our patented process delivers rhFVIII indistinguishable from a market-leading product but due to the higher yield and lower cost of our product we are in an extremely strong position to lead in the massively undersupplied markets of Eastern Europe, Middle East and Asia.”

John McNicol, Kelvin Capital, said: “ProFactor Pharma is set to disrupt a market with lower cost and higher quality treatments for 400,000 sufferers of Haemophilia A across the world. Current manufacturers only supply 30% of the market with a higher cost treatment so the opportunity for PFP is really significant and runs into billions of dollars. The disease affects 1 in 5,000 male births which also means that the number of patients requiring treatment is growing annually.”

Kerry Sharp, director, Scottish Investment Bank, also said: “We are delighted to continue our support for ProFactor Pharma. Clearly, there is a substantial global market for the company’s product and this phase of its development puts it on a pathway to full commercialisation.”