Kirsty Fong: Why now is the time to invest in India 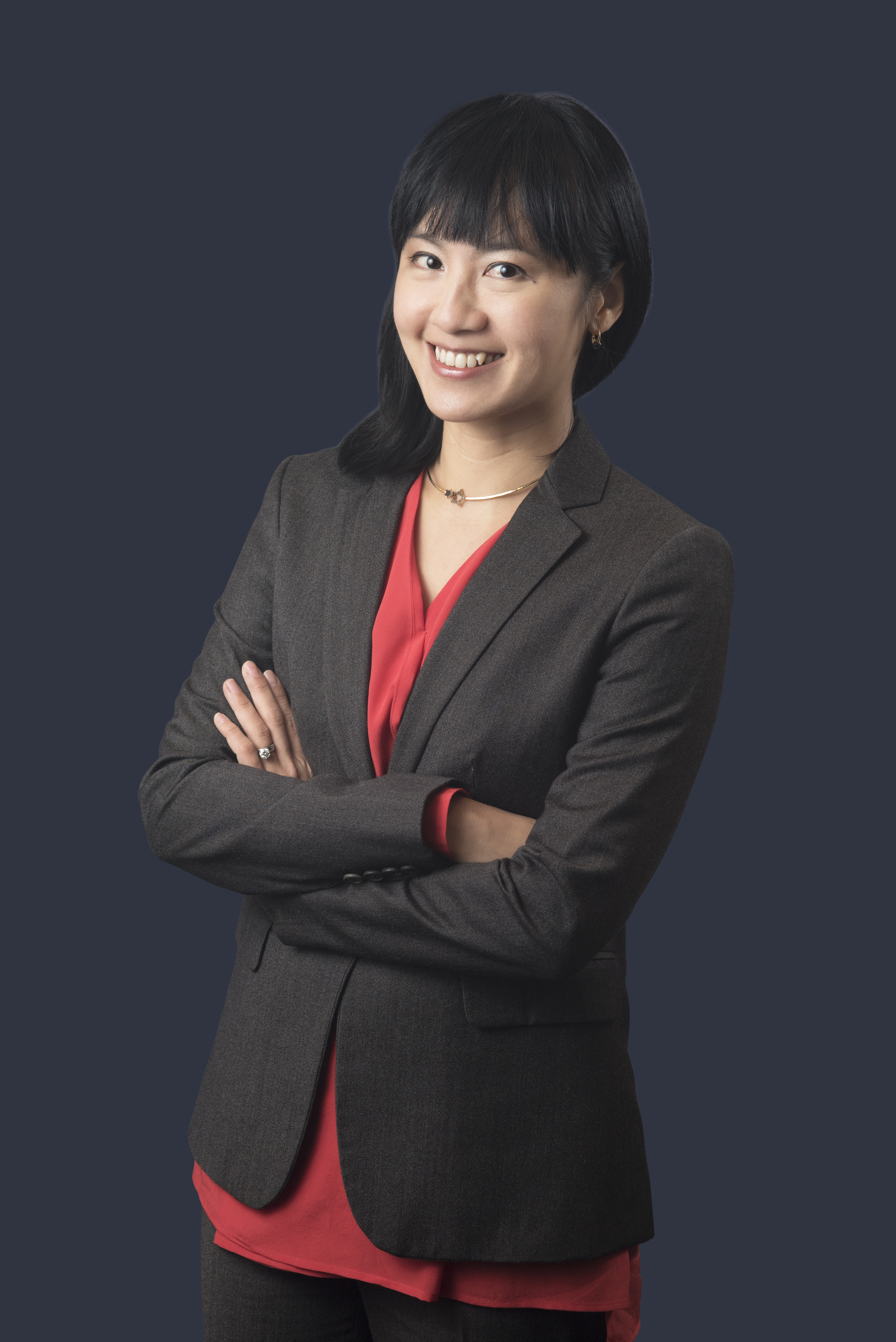 Not new to crises, India has shown resilience in such challenging times. Its economy did not slow as much as initially feared for the fiscal year 2021 and the country is now coming out of the pandemic. With both its services and manufacturing sectors getting back on track as the economy re-opens, the general economic activity is back to pre-COVID-19 levels.

Corporate earnings have exceeded expectations, led primarily by industry leaders and we are seeing strong companies getting stronger. The private sector banks we favour, namely Kotak Mahindra Bank and HDFC Bank, have revived willingness to disburse loans given the improving outlook.

These banks have been outpacing industry growth as they cherry-pick high quality customers, thanks to their stronger capital positions. Similarly, the leading cement player Ultratech and real estate developer Godrej Properties have enjoyed market share gains from weaker competition, even during a tough 2020, and are currently well-poised to benefit from a pick-up in the housing cycle. 2020 was an interesting time for us to increase positions in these high quality names, particularly the banks and real estate companies which we believe had been over-sold.

COVID-19 has given the India government more reason to reaffirm its reform drive with Prime Minister Narendra Modi reiterating his focus on improving the business environment. Designed so that foreign companies will find it easier and faster to invest locally, as well as helping to modernise the country, Modi has already announced reforms in labour and agriculture.

The banking sector is also seeing its fair amount of change to revive the flagging credit cycle. In addition, the February Budget reflected an accommodative fiscal stance, prioritising spending on infrastructure. Such a capex thrust can only boost growth and broaden the country’s growth levers that have long been consumption-led and the need to fund this makes privatisation high on the government’s agenda.

This aligns with our optimism in businesses that benefit from domestic growth, such as private-sector banks and mortgage lender Housing Development Finance Corp. Besides, greater infrastructure spending will boost other core holdings, including Asian Paints and UltraTech Cement.

Another beneficiary is Container Corp of India, given the government’s renewed commitment to partially divest the logistics solutions provider for freight transportation via railroads. Completion of the Dedicated Freight Corridor supports the value inherent in its unique terminal network. Also, our newly initiated holding in Larsen & Toubro is a likely beneficiary of the infrastructure push, as it has significant exposure to the sector.

India has always been one of the most promising emerging markets, with its large and rapidly growing middle class and home-grown successful companies that are more than capable of holding their own on the global stage. The challenge has always been on execution, mainly how the country deals with global macroeconomic headwinds and how the government implements its reform agenda.

We recognise that a post-COVID recovery is likely to see a few bumps along the way: inflation could pose a challenge amid rising commodity prices and political pressures against reforms persist. Still, we are positive about where the country’s growth is headed over the long term. For Aberdeen New India Investment Trust picking the right companies is the best way to tap this potential.

We remain focused on identifying companies with clear prospects for earnings growth, a secure competitive position, pricing power and prudent capital management. We believe these companies should be the best placed to deliver sustainable returns over time.