Knight Frank: Scottish commercial property investment could boom thanks to decline of the pound 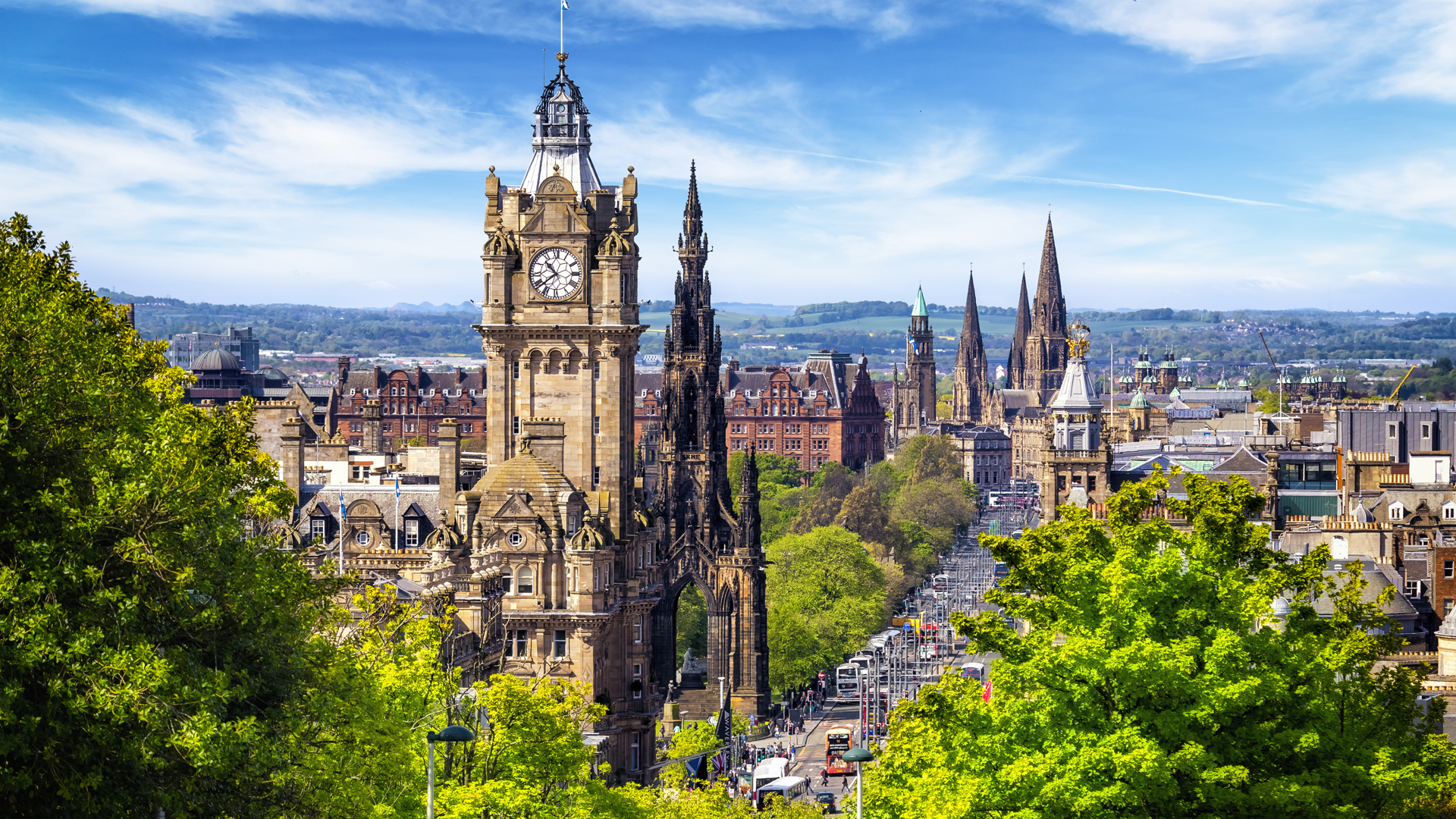 The pound’s fall could see overseas investors’ share of investment in Scottish commercial property reach record levels, according to Knight Frank after data for the first three quarters of the year showed they account for more than half of current volumes.

The independent commercial property consultancy found that Investment volumes in Scottish commercial property rose by more than one-third – 37% – during the first nine months of 2022 compared to the same period last year, increasing from to £1.46 billion from £1.06bn.

Offices were the most popular asset type, accounting for just over one-third – £486 million – of total investment volumes. Investment in industrial property almost doubled from £157m to £300m, as interest levels in the sector continued to increase following the Covid-19 pandemic.

Overseas investors remain the most active buyers of Scottish commercial property, representing 53%, of investment at £779m – a slight increase on their 50% share between Q1-Q3 2021. UK property companies increased their investment levels by 66%, from £312m last year to £518m during the same period of 2022.

Alasdair Steele, head of Scotland commercial at Knight Frank Scotland, said: “There has been a great deal of uncertainty this year, starting with the complications of the ongoing pandemic, the conflict in Ukraine, and rising inflation and interest rates, but Scotland’s commercial property market has continued to fare well. This is particularly true for assets that are in high demand, namely prime offices and industrials – but alternatives, particularly hotels, are increasing in popularity.

“The summer period was relatively quiet after a flurry of deals were completed in the lead up to June. However, as we move into the final quarter, there remains a significant amount of dry powder waiting to invest and commercial property is traditionally seen as offering a good hedge against inflation – particularly for overseas investors, with the pound’s current weakness. We could see them take an even more active interest in the market in remainder of 2022 and into next year.

“Scotland’s main occupier markets have largely held up – particularly in Edinburgh, where these is a chronic imbalance between office supply and demand – and yields are good value compared to many other major European cities. We anticipate a busy end to a challenging year, provided the macro-economic situation does not change materially and the right stock is made available.”