Legal & General has become the UK’s first £1 trillion investment manager after unveiling a 10 per cent rise in profits following a spate of infrastructure deals last year and as sales of annuities soared to record levels. 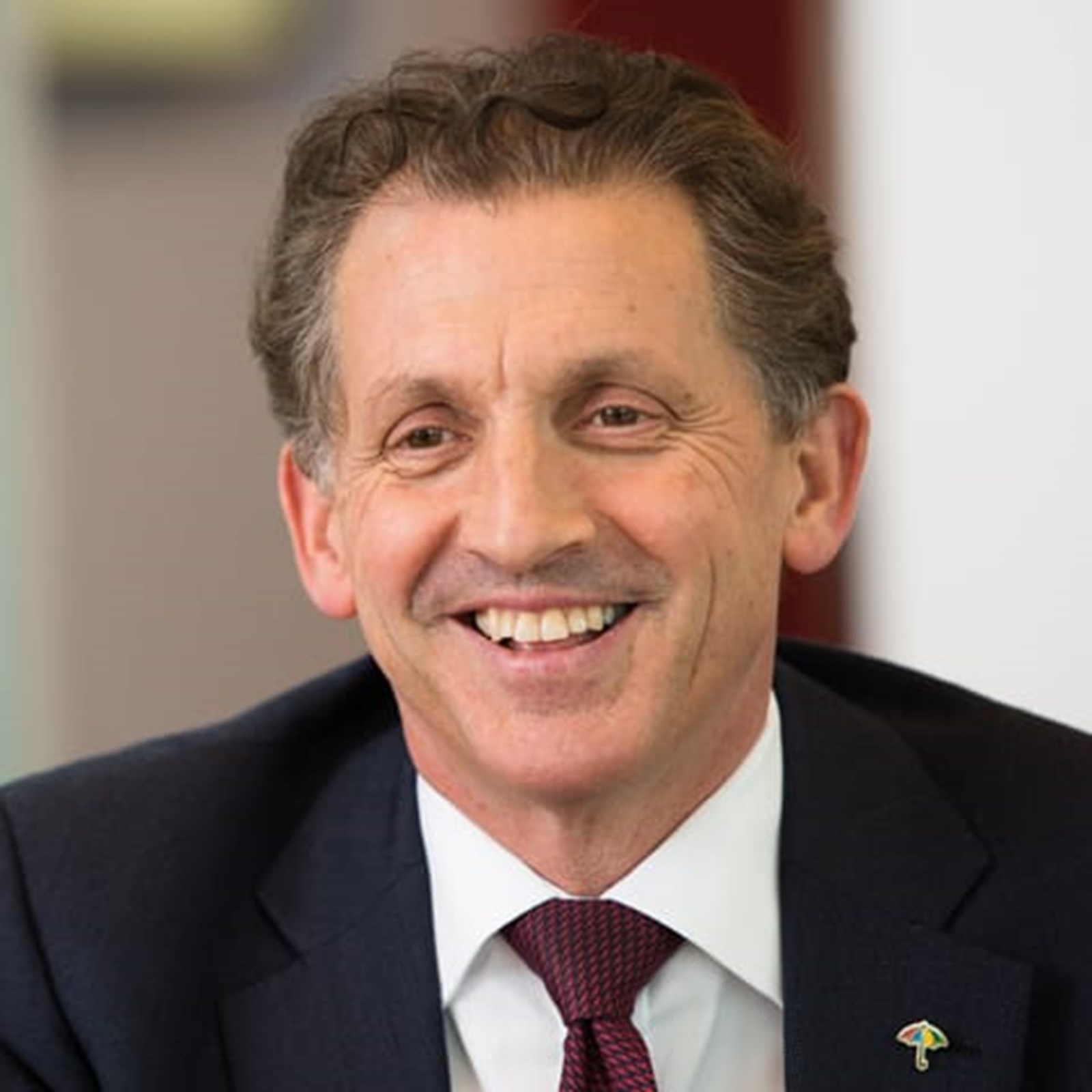 The group said alongside its annual results that money pumped into infrastructure, clean energy, commercial real estate and residential property across British cities by its investment arm and an increase in international assets helped it reach the landmark figure.

Legal & General Investment Management added £42.6 billion in assets in 2018, as assets under management rose 3 per cent to £1.02 trillion.

Legal & General is led among European fund managers only by Amundi, based in Paris, which controls £1.3 trillion of assets. Mr Wilson said that Legal & General had a 1.6 per cent share of the approximate $80 trillion global market for funds.

At a group level, Legal & General made an operating profit of £1.9 billion, up 10 per cent on the year before.

Net profit fell 3 per cent to £1.83 billion after the prior year was boosted by a one-off US tax benefit.

Jeff Davies, chief financial officer, said that the business was actively quoting on about £20 billion in annuities deals this year and that the market was expected to hit record levels of about £30 billion in 2019.

In the US, protection saw new business annual premiums grow by 12 per cent and international assets jumped 13 per cent to £258 billion.

“Our strategy positions us well despite the broader environment, our current trading is strong and we expect this momentum to continue in 2019,” Mr Wilson added.