Lindsays: Eden effect will encourage others to commit to Dundee

Linsdays lawyer David Rose has said investment interest in Dundee will intensify as a result of the Eden Project’s “ambitious” plans for the city. 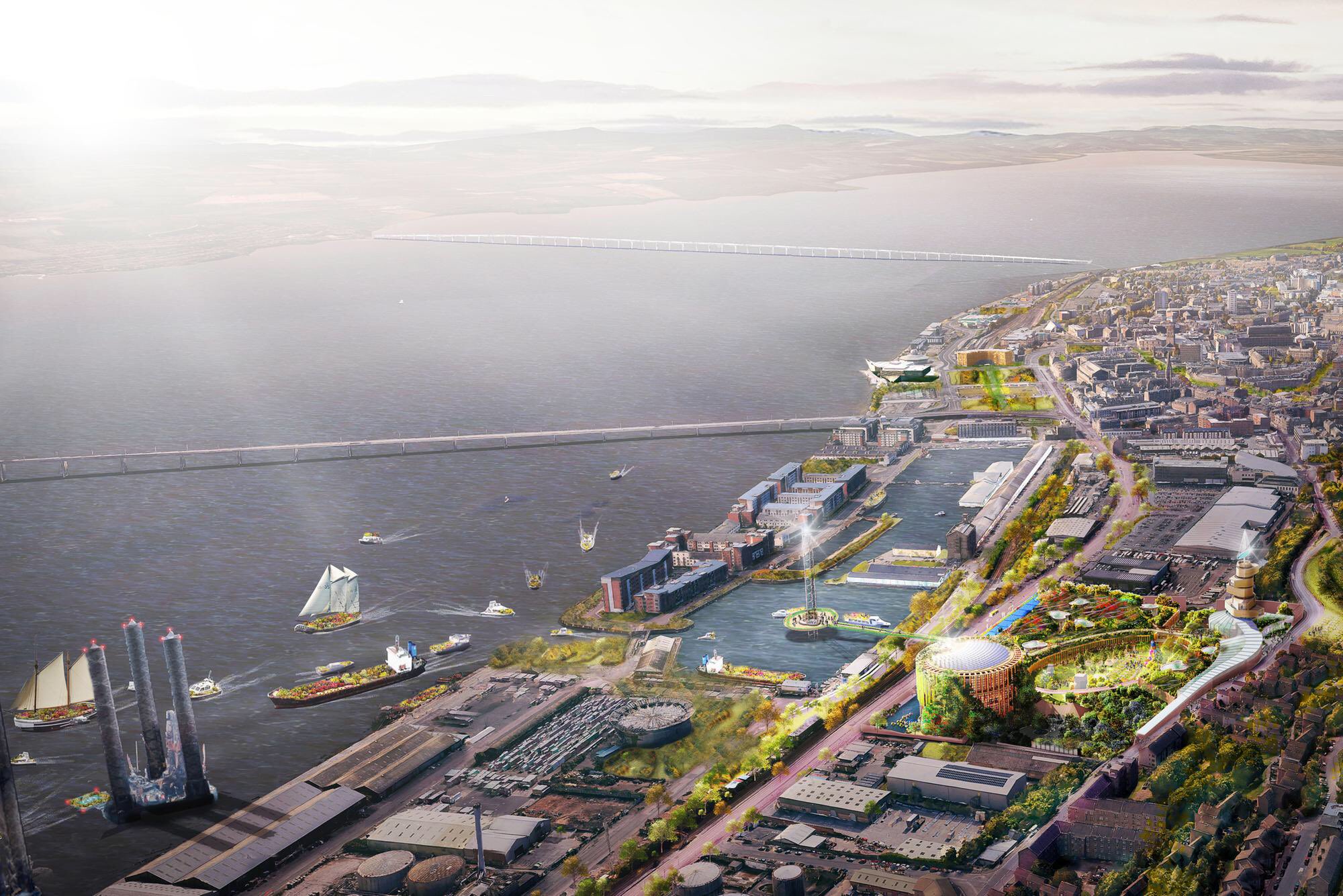 Mr Rose, a partner in the firm’s commercial property team, said there is a feelgood factor fuelled by the Eden Project’s investment plans and that other developers are watching closely to capitalise on a string of new investment annoucements that may unlock a “ripple effect” in the area’s economy.

The Eden Project plans to transform the former gasworks at East Dock Street into a major visitor attraction which is expected to create 200 jobs and bring £27 million a year into the region.

Mr Rose said: “Looking at the Eden Project, the V&A and the esports arena alone, I am sure that the presence of one is encouraging others to invest.

“It’s dreamland, almost. If you had said just a few years ago that even one of these developments would happen, people would be pleased. But to have the very real prospect of all three is fantastic.

“We are seeing developers looking at the Waterfront plots and other sites to explore the potential of all types of uses. Innovation is really important in all of this and I am sure that news of the other schemes is giving them confidence and will lead to them committing to projects.”

The Tay Cities Deal will also help attract others to the city as it includes £15 million of support for the creation of the world’s first institute for forensic science innovation at the University of Dundee, and £45 million towards new innovations at the James Hutton Institute. 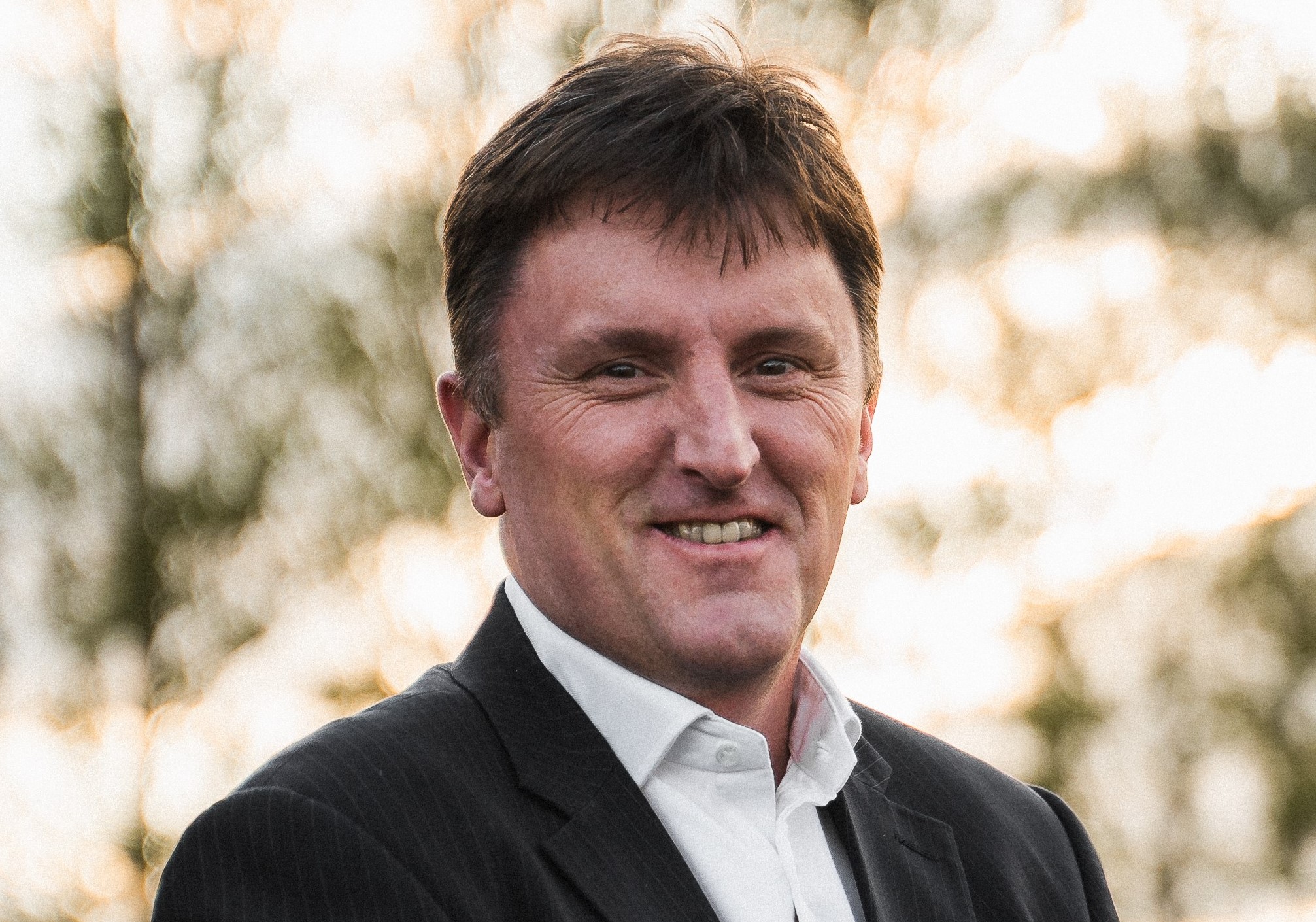 Mr Rose said he is confident that the new office developments alone will be good news for existing food and hospitality ventures.

He commented: “These are going to be a massive boost, especially for hospitality businesses which have already invested in the area.

“Cafes, restaurants and pubs should all expect to benefit, which will be especially good news given the challenges they have faced during the pandemic. Hopefully all of these workers in the city centre will create business for them, enhancing the trade from tourists coming in and the general hospitality trade.

“And all of this is on top of the sporting buzz that’s around the city - with two teams playing in the Scottish Premier League next season.”

With nearly 30 years of experience working in the north east commercial property sector, Mr Rose believes that the esports area would be a “gamechanger” for hotels around the waterfront and thinks it would encourage tourists to extend their visits beyond day trips.

“It genuinely feels as though there is about to be another step change in the city. Dundee City Council and other stakeholders are delivering in making Dundee a place that people want to be part of.”