Ayrshire-based Microtech Group, an award-winning IT service specialist which supports NHS Scotland and a raft of blue-chip clients, has future-proofed its legacy by adopting employee ownership. 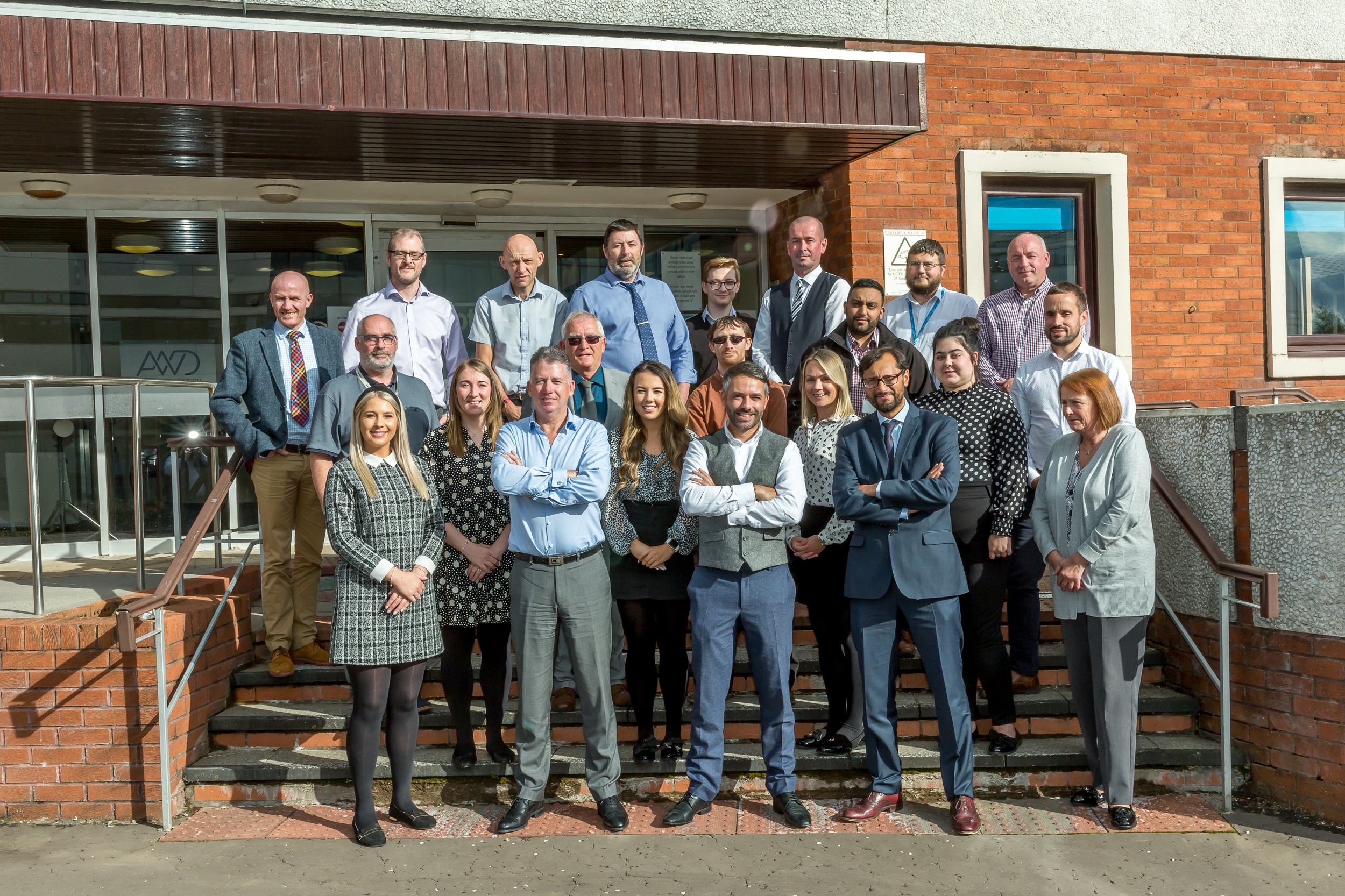 Businessman Chris McMail turned down multimillion-pound offers for his business by opting to reward the employees at the firm through an Employee Ownership Trust (EOT).

Mr McMail had received generous offers from companies from around the globe which were looking to relocate operations from Kilmarnock, but had no intention of uprooting the business after more than 30 years in Scotland.

Microtech will now become a majority employee-owned company. Thanks to guidance from specialists at Ownership Associates, 74% of the business’ shares will be transferred to an EOT, with Mr McMail keeping a minority shareholding and remaining as managing director.

Worth around £15m, the firm achieved an annual turnover of £5m in 2021, despite the challenges of a global pandemic. Mr McMail believes this is largely down to the efforts of the 70 employees.

Chris McMail said: “This is a great business with talented loyal people. My prime consideration was that any action taken would not compromise them in any way, nor disrupt the excellent service we deliver to our clients.

“After making the initial decision to explore options for the future, I received various competitive purchase offers. However none of these guaranteed the continued operation of Microtech in Scotland, which took so much hard work to build.

“It soon became apparent that any sale of the business to a third party would result in drastic changes to the company operations, including potential relocation and possible job losses.

“When the proposal of transitioning to an EOT was suggested, I knew this was the best way to secure the company’s position in Ayrshire.”

Established in 1986 by Chris, Microtech began its journey as a professional IT Support company and has since grown to become one of the largest independent and market-leading IT Support and Healthcare companies in Scotland.

Specialising in Telehealth and IT industries, the firm has developed an extensive customer and contracts base across the public and private sectors, including SME’s and large corporate enterprises.

Carole Leslie, Ownership Associates founder, added: “This is a terrific win for Scottish business. Microtech provides an integral service to some of our most cherished institutions.

“The employees will now have reassurance that the company’s long term future is secured. Not only does the EOT protect the jobs of the staff, but it will allow them to shape the future of this company.

“We are seeing more and more privately-owned businesses opting to go down the employee ownership route. We anticipate that Microtech will serve as a standard bearer for future successes within this ownership model.”

Ownership Associates works exclusively within the employee-owned sector, supporting companies on their move to employee ownership and working with established employee owned businesses enabling them to maximise the ownership advantage. 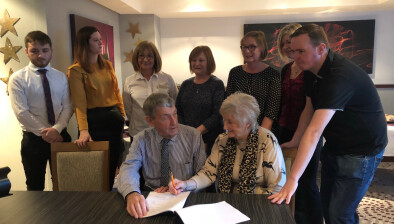 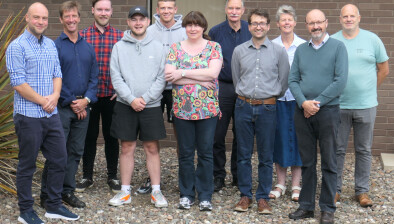 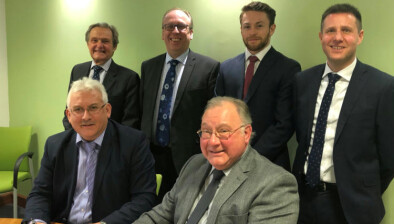 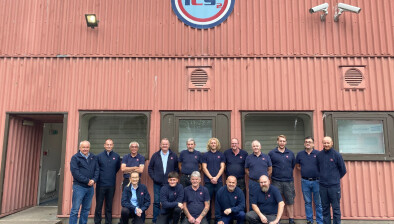