New car registrations drop by over 40%

New car registrations for March saw a steeper fall than during the 2008 financial crisis, according to new data from the Society for Motor Manufacturers and Traders (SMMT). 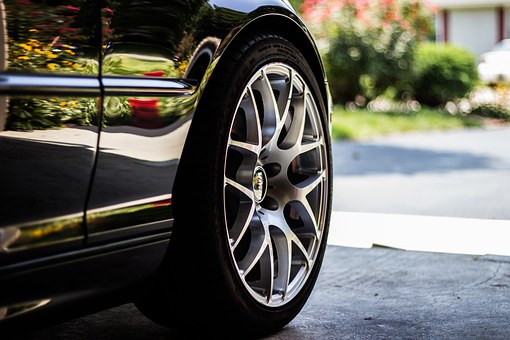 The data has revealed that the number of new car registrations has dropped by 44.4% compared with 2019.

March is usually one of the strongest months of the year for the car industry. However, the lockdown measures put in place by the UK Government has forced any potential customers to stay home for the last two weeks, driving down car sales and impacting new car registrations.

New number plate registrations are released in March and September every year, last month new registrations decreased by around 200,000 compared with the same period last year.

Demand from private buyers and larger fleets also fell by 40.4% and 47.4% respectively, the BBC reports.

The drop marks the lowest level of new car registrations for over 40 years.

The COVID-19 outbreak has also suspended car production. All of the UK’s major car factories ceased manufacturing last month, and due to the current situation, it is unclear when they will reopen.

However, registrations of battery electric vehicles increased almost threefold to reach 11,694 units, accounting for 4.6% of the market, while plug-in hybrids grew by 38%. Hybrid electric vehicles fell by 7.1%.

Mike Hawes, SMMT chief executive, said: “With the country locked down in crisis mode for a large part of March, this decline will come as no surprise.

“Despite this being the lowest March since we moved to the bi-annual plate change system, it could have been worse, had the significant advanced orders placed for the new 20 plates not been delivered in the early part of the month.

“We should not, however, draw long-term conclusions from these figures, other than this being a stark realisation of what happens when economies grind to a halt.”

Mr Hawes added that it was uncertain how long the market would remain stalled, but it would reopen and the products would be there.