Elixir Distillers has been granted planning permission to build its much anticipated new distillery in Islay. 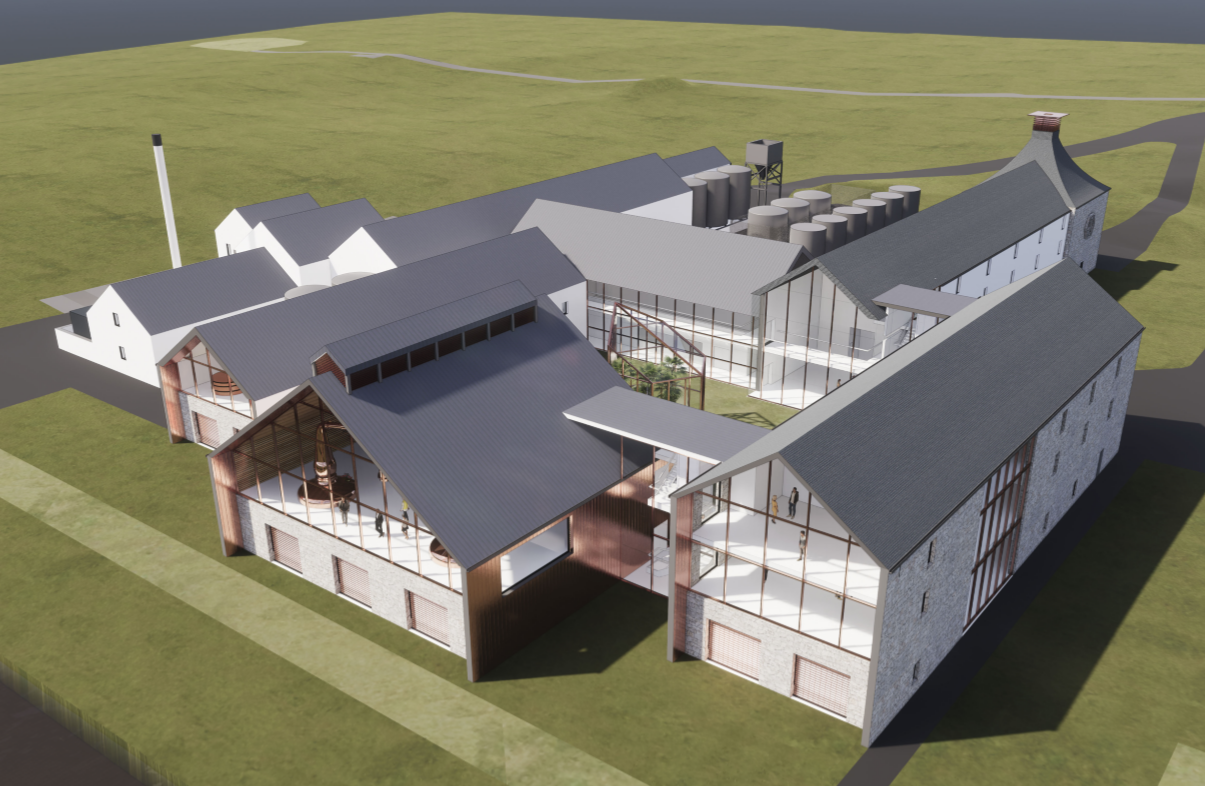 Co-founders of Elixir Distillers Sukhinder and Rajbir Singh said their plans combine the best elements of tradition and modernity in both design and production.

Sukhinder said: “The news that our planning application has been accepted is fantastic. We’ve worked closely with the Argyll & Bute planning committee to create plans for a distillery that fits into the landscape and supports the community. We want to create whiskies that inspire both the people of Islay and Islay whisky fans worldwide, enhancing the already glowing reputation of Islay whiskies, while also becoming an integral part of the community.”

The design of the distillery features an exterior that keeps with the traditional look of the other south coast distilleries on Islay, alongside some modern touches that reflect the individual landscape of the site on which it will be built. The interior will include floor maltings capable of supplying over 50% of the full one million LA capacity of the distillery.

Elixir Distillers’ plans include housing on-site, a visitor’s centre and a multi-purpose educational facility. They also intend to create an apprentice programme to train the next generation of distillers, and hope to work with the local community and Scotch Whisky industry to create other initiatives to support the environment and people of Islay.

The next steps for the Elixir Distillers team will be to finalise details of their plans, with the objective of breaking ground in 2021. The name of the distillery will be announced at a later date.

Oliver Chilton, head blender at Elixir Distillers, said: “We take great pride in being able to learn, as whisky enthusiasts and use that knowledge as a guide to find and bottle great whisky including our Independent bottlings brands Port Askaig and Elements of Islay. Having our own distillery will be a fantastic opportunity to apply the same methodology and passion for flavour in a drive to make truly great spirit to enhance the incredible reputation that Islay single malt already has.”