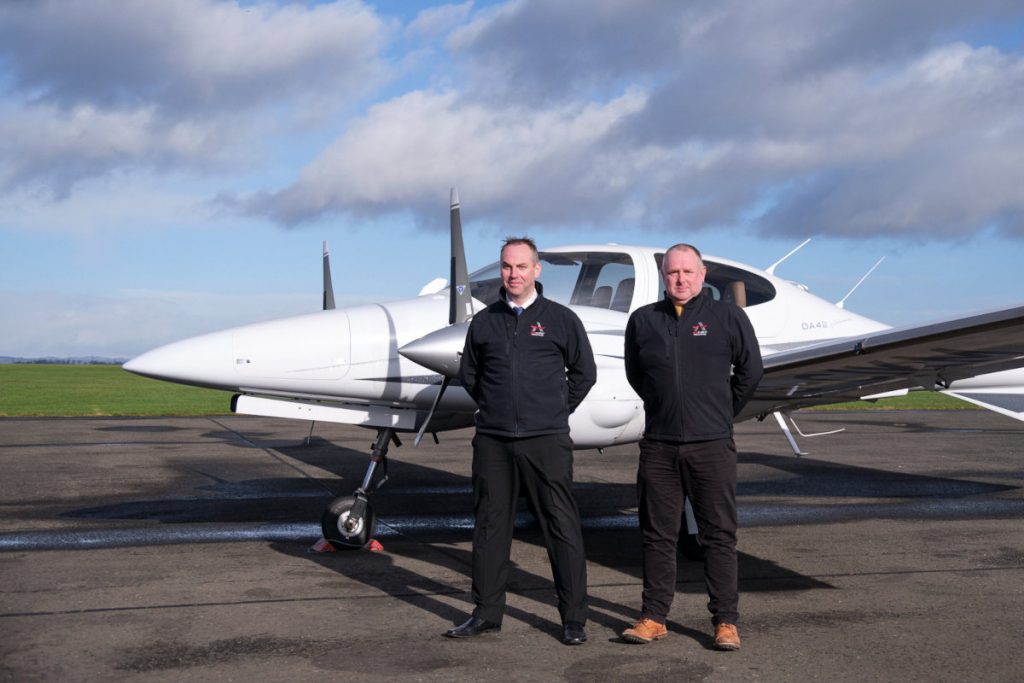 The company, based at Perth Airport, has increased staff members by 18 per cent over the past two years, with new flight instructors, aircraft engineers and airport workers joining the 55-strong team.

ACS has also invested in four new aircraft, increasing the training fleet to 22, with further developments planned in the UK and overseas in the coming year.

Managing director Graeme Frater said: “After almost two years of very significant turmoil for the global aviation industry, we have now reached a turning point. Reduced air travel has become a thing of the past, and forecasts point to a more normal future where the problem will actually be the opposite: not having enough aircraft and pilots to meet demand.

“Our analysis of the market shows the UK and Europe’s commercial aviation industry will require more than 130,000 new pilots, and projects passenger traffic growing at a rate of 3.1 per cent annually. As one of the UK’s leading flight schools, ACS is ideally placed to provide the facilities that will be required to help meet these increased demands.”

General manager Bruce Duguid added: “ACS Aviation offers both full time residential and part time training courses. Our Fast Track Airline pilot course allows students to go from little or no flying experience to a fully qualified pilot in 18 months with our modular courses enabling students to complete training around their lifestyle or other commitments.”