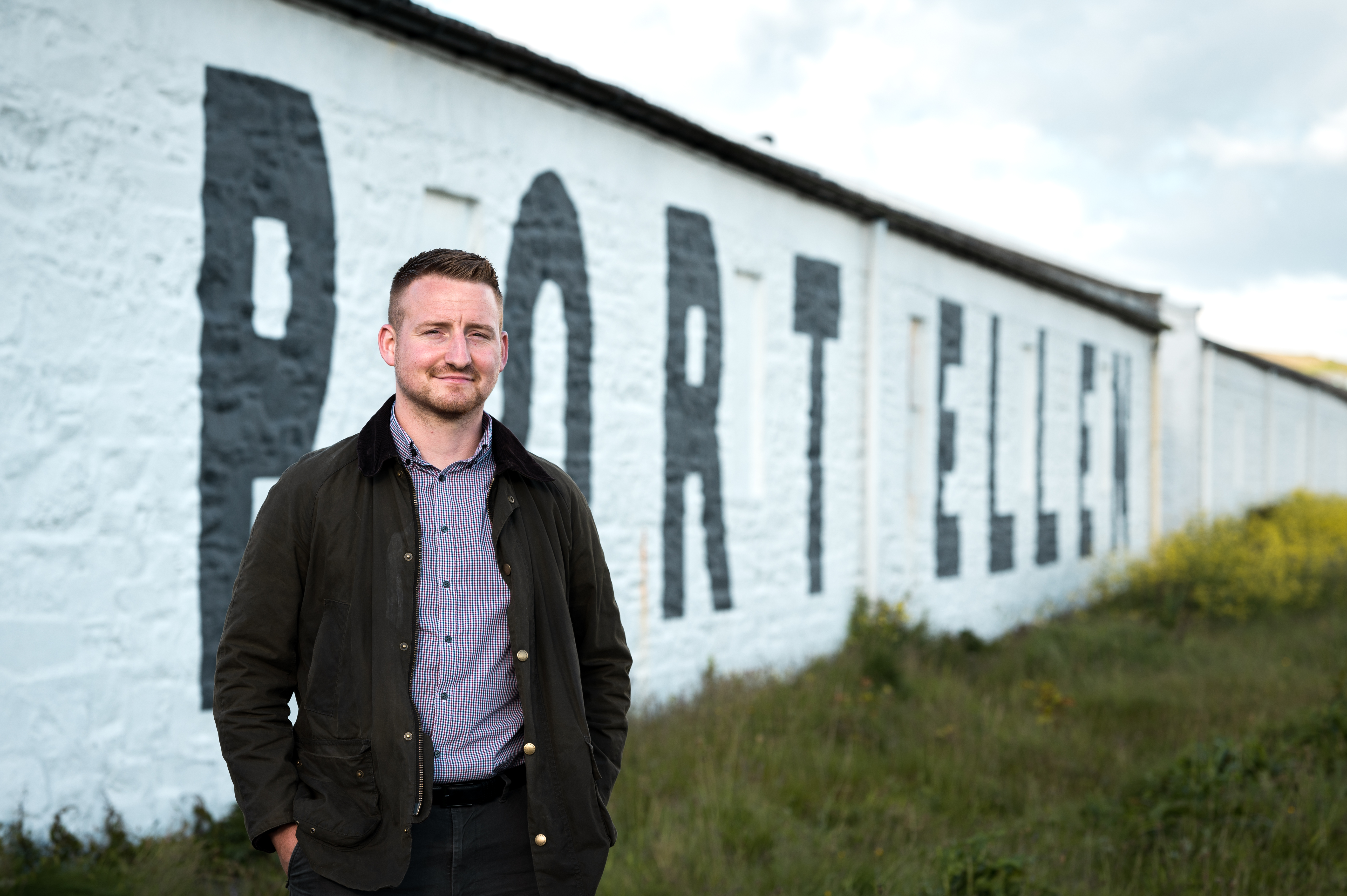 The Port Ellen Distillery on Islay has its first manager in almost four decades after Alexander McDonald was appointed to the role.

The distillery, which closed in 1983, is being brought back into production as part of Diageo’s landmark investment to re-establish the two most famous “lost” distilleries in Scotch whisky at Port Ellen and Brora in the Highlands.

A native of Argyll, having been born and brought up in Lochgilphead, Mr McDonald has lived on Islay for eight years with his young family, and is a volunteer in the local fire service when not working for Diageo.

After qualifying at Institute of Brewing & Distilling, Mr McDonald has rapidly built his reputation in the Islay whisky industry, starting at Kilchoman Distillery before working as a distiller at both Caol Ila and Lagavulin.

For the past year he has led the Port Ellen restoration project, overseeing the construction work that will eventually bring the distillery back into production next year.

Announcing the appointment Laura Beadell, Diageo’s senior manager on Islay, said: “In his relatively short time in the industry Alexander has established himself as a highly skilled operator and a committed leader.

“He is passionate about Islay and Scotch whisky, and he will make an exceptional manager of Port Ellen.”

Mr McDonald said: “It is an honour and a privilege to be appointed as Port Ellen distillery manager.

“This is an incredibly exciting time for everyone at Port Ellen and I look forward to leading the team as we prepare for the historic moment when spirit flows through the stills once again.”

Port Ellen will be brought back into production in a combination of modern and heritage buildings housing both traditional and innovative approaches to distilling under one roof, with two pairs of copper pot stills and two separate distillation regimes. One pair of stills will replicate the original Port Ellen spirit character, while a second, smaller pair of stills will produce alternative spirit characters, allowing the Port Ellen whisky makers the freedom to experiment with new whisky styles.

The experimental stills pay homage to John Ramsay, who owned Port Ellen in its formative years and who made it one of the most innovative distilleries of the 19th century, pioneering many of the techniques and equipment that would become mainstays of the Scotch whisky industry.

The buildings at the Port Ellen distillery have gone through many changes since it first opened in 1824, with the distillery closing and largely being demolished in the 1930s, before being rebuilt in the 1960s.

Following its most recent closure in 1983 very few of the original buildings remain. The original kiln building with its classic pagoda roofs and the traditional sea-front warehouses will be restored as integral parts of the revived distillery, with a beautiful new stillhouse created to house distillation.