Progress continues towards settlement in shareholder action against RBS 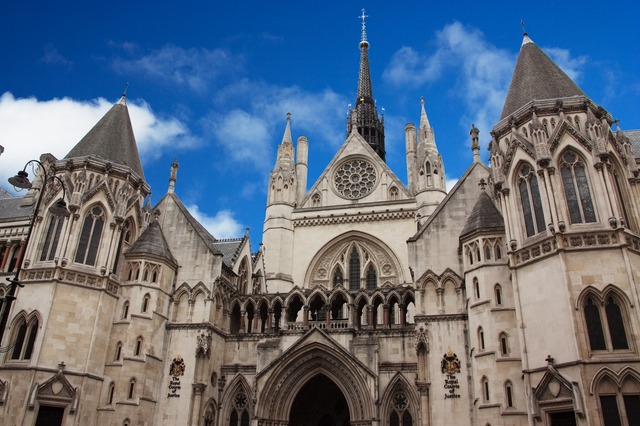 Progress continues towards a settlement in a court action brought by thousands of shareholders against the Royal Bank of Scotland, senior counsel has said.

At the High Court in London, Jonathan Nash QC, for the shareholders, updated Mr Justice Hildyard on the case.

The case was meant to begin this week but has been adjourned to allow settlement discussions between the bank and investors to take place.

The case turns on a rights issue in 2008 when the bank asked shareholders to inject £12 billion into it after it lead a consortium that spent £49 billion on Dutch lender ABN Amro.

Shareholders claim they were left to deal with significant losses while RBS shares plummeted by 90 per cent and the government bailed it out to the tune of £45.5bn.

While many shareholders have agreed to a settlement, about 9,000 have yet to accept an 82p-per-share offer.