The North Sea has the potential to become a global showcase for the energy transition as a number of low carbon solutions grow in prominence, with partnership models becoming critical for the future of the basin, according to a new report from PwC and OGUK. 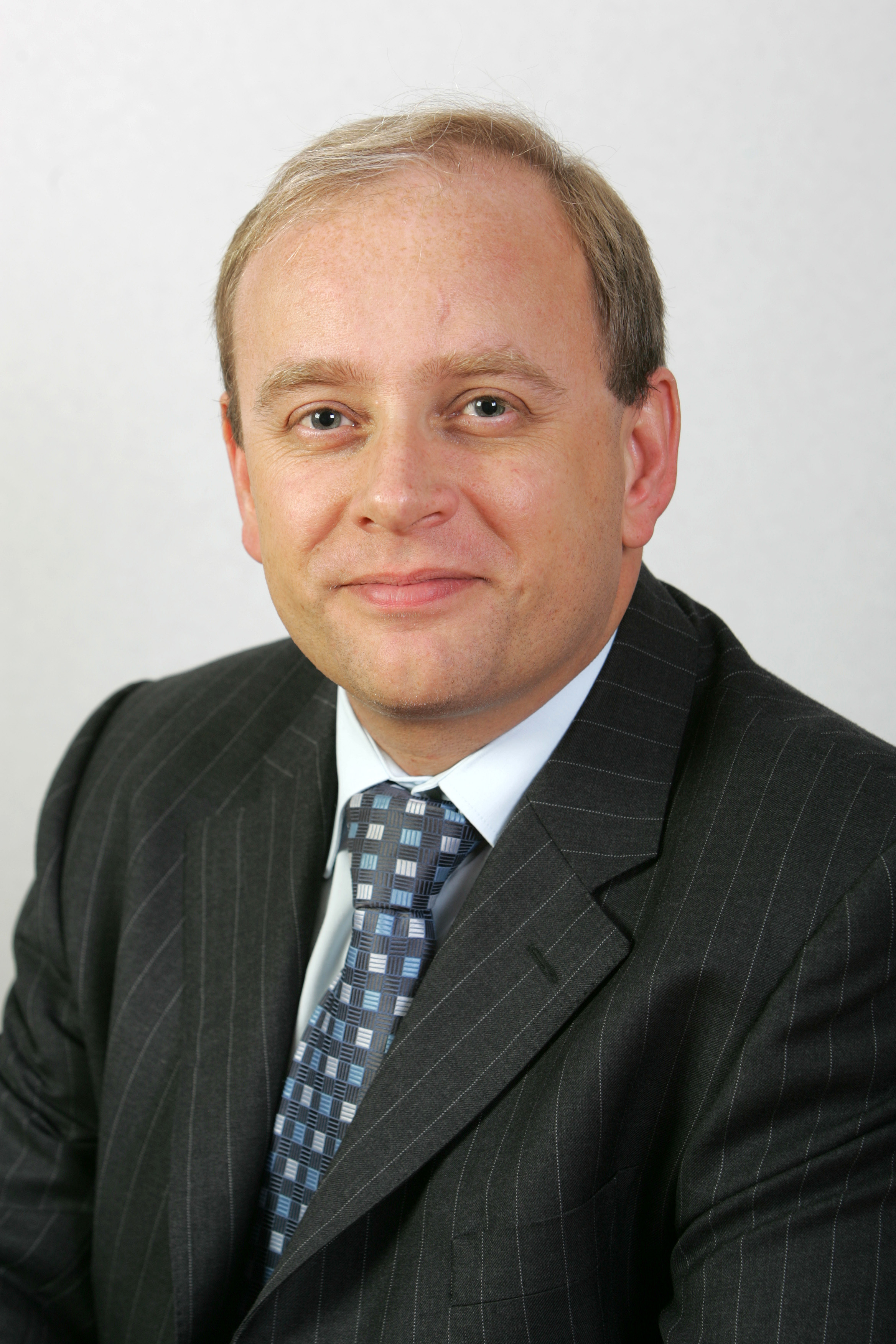 Turning the Tide – the Transformation of the North Sea, published today, shows that the North Sea can become a global leader for the energy transition through the likes of Carbon Capture, Utilisation and Storage (CCUS) technology, aided by the alternative use of infrastructure, and the production of hydrogen.

The report, which lays out the challenges facing the North Sea as the world moves towards a low carbon future, is based on interviews with more than 20 key energy industry stakeholders.

It highlights how recent changes in ownership have seen independents and private equity-backed firms gain a key position in the region. The industry can expect to see an increased focus on innovation to drive the next wave of competitiveness given operators and service companies have perhaps cut costs as far as is sustainably possible.

This innovation in technology and business models has the potential to influence the energy transition with, in two examples, renewable energy sources set to replace gas turbines on some offshore platforms, and the geography of the basin making it ideal for offshore wind production.

CCUS could also become a major aspect of North Sea activity, with wider collaboration across the energy sector. CCUS is the practice of capturing the carbon dioxide release by industrial sources such as power stations and burying it deep underground.

With extensive infrastructure already in place which could be used to store carbon dioxide through depleted oil and gas fields, the North Sea can play an important role in a technology which is seen as a way of helping to reduce carbon emissions.

Looking further ahead, the North Sea could also play a major role in hydrogen production, storage and transportation whether by converting natural gas into hydrogen or through electrolysis, using offshore wind-generated energy.

Drew Stevenson, energy sector leader at PwC UK, said: “There is a necessary urgency to move to a low carbon world. As our report illustrates, there is huge potential for the North Sea to play a significant role in the energy transition, setting a precedent for facilitating the move to a clean energy future.

“The appetite exists for the North Sea energy industry to play a significant role in the transition: investor sentiment is rapidly becoming more committed to low carbon technologies while smaller exploration and production companies are looking at ways to reduce the carbon footprint of their operations. All of this creates an opportunity for the North Sea to lead the way in the energy transition.” 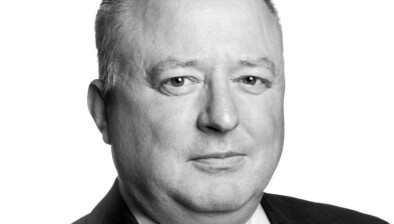 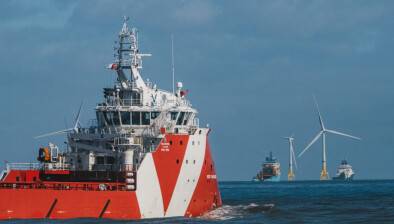