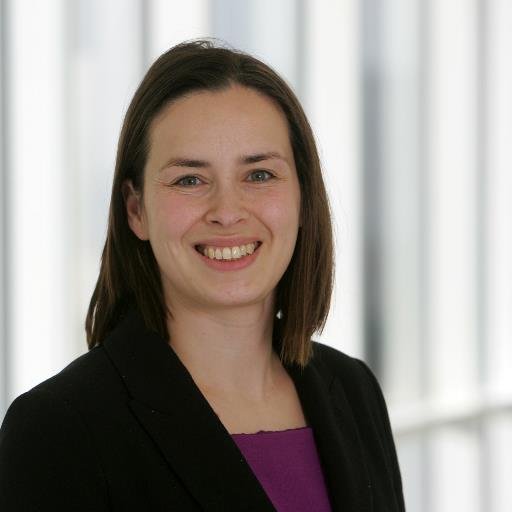 UK manufacturers say the lack of certainty ahead of the 29 March Brexit resolution deadline is severely impacting their ability to plan for the future. That’s according to the Annual Manufacturing Report 2019, published by Hennik Research and PwC.

The report warns that the Government’s handling of Brexit, a national shortage of technical skills and a lack of public awareness of the importance of manufacturing are the key issues keeping UK manufacturers awake at night.

The authors’ survey of UK-wide manufacturing companies with up to 1,000-plus employees and annual sales ranging from £2m to over £250m revealed that nearly two-thirds, (65 per cent), predict ‘chaos’ for their business in the coming year, thanks to Brexit. Furthermore, 71 per cent say the uncertainty created by Brexit is making strategic planning difficult and damaging their business prospects.

The report says investment decisions are being delayed as uncertainty grows, just at a time when the government-sponsored campaign to encourage investment in digital manufacturing technologies is getting into gear.

One key section of the Annual Manufacturing Report 2019 is Smart Factory, sponsored by PwC and which measured attitudes to the potential of digital technologies. PwC concluded that while investing in and exploiting technology offers huge potential, both a clear strategy and strong leadership is required.

PwC’s UK industrial manufacturing & automotive leader Cara Haffey says it is not just Brexit uncertainty that is causing many manufacturers to hesitate over investing in technologies that could transform their businesses:

“The main blockers appear to be a lack of coherent digital strategies and the inability for organisations to understand what practical applications some of these technologies offer within their organisation.

“If UK firms are to capitalise on the benefits of smart factories, a clear strategy and strong leadership from top management is vital.”

Commenting on the potential of digital and the seemingly low take-up of new technologies, the Annual Manufacturing Report 2019 editorial director Nick Peters said: “It isn’t that manufacturers don’t trust the extraordinary power and potential of these technologies – they manifestly do, but they are following a familiar narrative established over previous decades and successive governments: they hesitate because they detect a lack of national economic purpose from the centre.

“This extends to the poor performance of the Apprentice Levy, which remains unreformed despite its obvious failings.”

Looking beyond Brexit, just over a third (35 per cent) of manufacturers expect the UK investment climate to be very positive and fuelled by growth. However, 65 per cent disagreed, anticipating a tough financial landscape, particularly for SMEs, where strong companies will survive by squeezing the weak.

Nevertheless, respondents do expect to see supply chains become more collaborative and collective, while 77 per cent said that, whatever happens post-Brexit, the UK has a strong drive for success and the sector has the capacity to become architects of their own success.

Other key findings in the report include: