Rapid growth for Edinburgh’s BDD thanks to new investment round 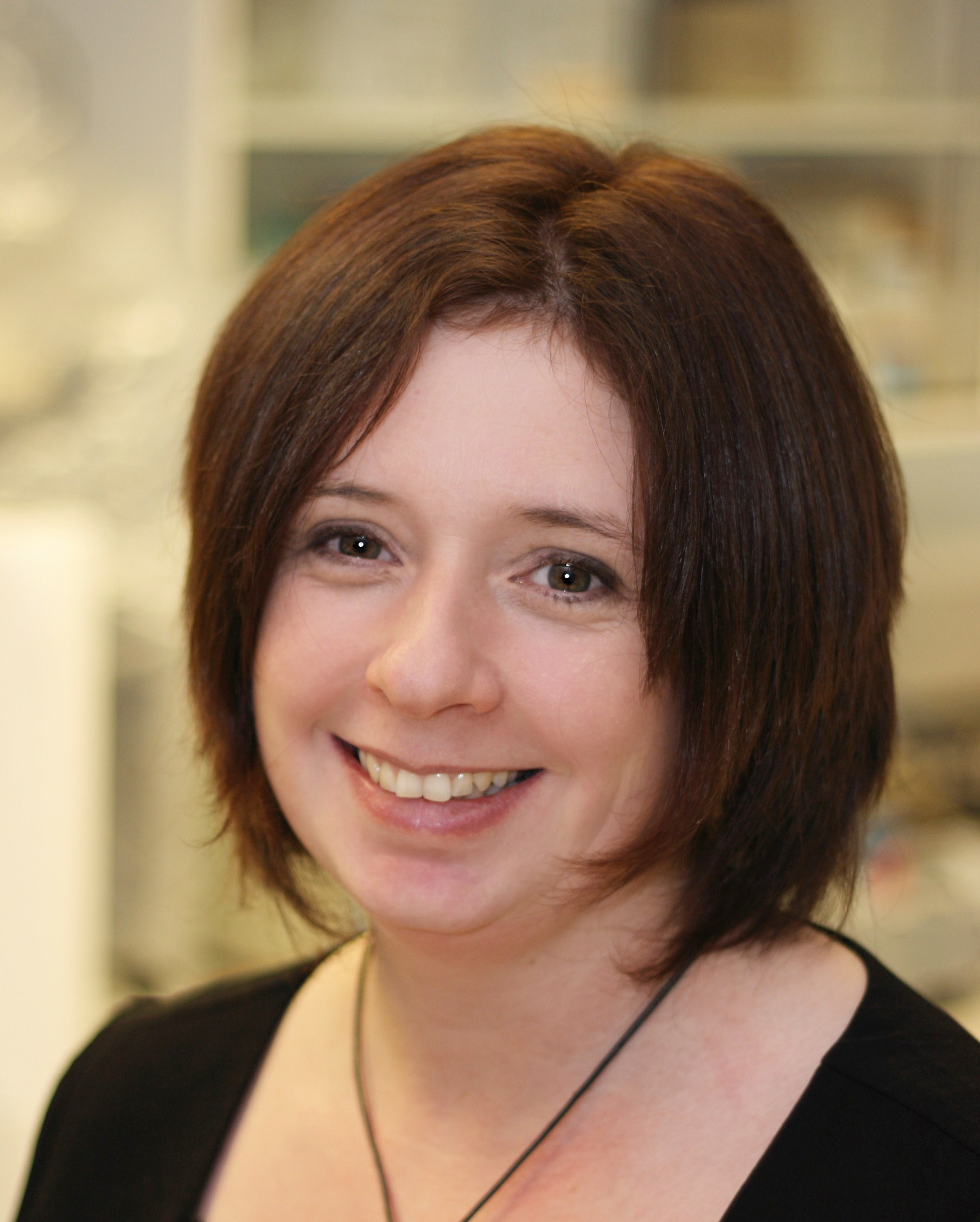 The Archangels investment was supported by Scottish Enterprise and BioCity Investments.

The new manufacturing and formulation capabilities will allow international pharma, biotech and consumer health companies, many of whom already work with BDD, to speed up the clinical evaluation of their products, resulting in a reduction in development time and costs.

BDD, which is based in Glasgow and Newhouse BioCity Scotland, already works with many global companies, outlicensing its proprietary OralogiK timed release technology, which enables the oral delivery of single, multi-dose or combination drugs at pre-determined times between one and 12 hours after being swallowed by the patient.

Carol Thomson, CEO of BDD, said: “This is a very exciting time for BDD. We have always been recognised for our ability to provide rapid development and clinical proof of performance for new drug products. This growth allows us to build on that, providing a single centre comprehensive service from development through in vivo testing and provision of larger scale clinical trial supplies.”

Sarah Hardy, director and head of new investments at Archangels, added: “BDD is a great example of home-grown innovation that is growing and diversifying its offering to respond to client needs, accelerating drug development.”

Jan Robertson, director of Scottish Enterprise, commented: “Safe and effective acceleration of clinical drug trials has never been more important. In recent years, BDD has gone from strength to strength positioning itself as an important player in the marketplace. We’re pleased to participate in this latest funding round which will allow BDD to reinforce its leadership team and further enhance its manufacturing capabilities at this critical time.”

Stephen Brown, has a strong pedigree in drug delivery and pharmaceutical product development and was previously CEO of privately held Encap Drug Delivery, leading the transformation of the business and ultimately its sale to Capsugel (KKR) until it was acquired by Lonza in 2017.

Stephen Brown said: “I am very happy to be joining the excellent team at BDD. There are very few companies in the world that have such breadth and depth of formulation and drug delivery expertise across a range of dosage forms and the capability to evaluate clinically in real time under the same roof (adaptive clinical trial mode).

“Over the years BDD has proved to be a go-to partner for challenging oral drug delivery projects with a track record in bioavailability enhancement, controlled/sustained release, chronotherapy and targeted release.”

Joanne Kelley joined the board at BDD in 2018 following a successful career at AstraZeneca where she was vice president of business development, head of transactions responsible for a number of transformational deals. Since joining the board at BDD, she has made a significant contribution to the development of the Company’s strategy and has actively supported the BDD team with the outlicensing of OralogiK.