The Scottish private sector sunk deeper into a downturn during the opening month of 2021, as lockdown measures stifled client demand and led some businesses to close temporarily, according to the latest Royal Bank of Scotland PMI. 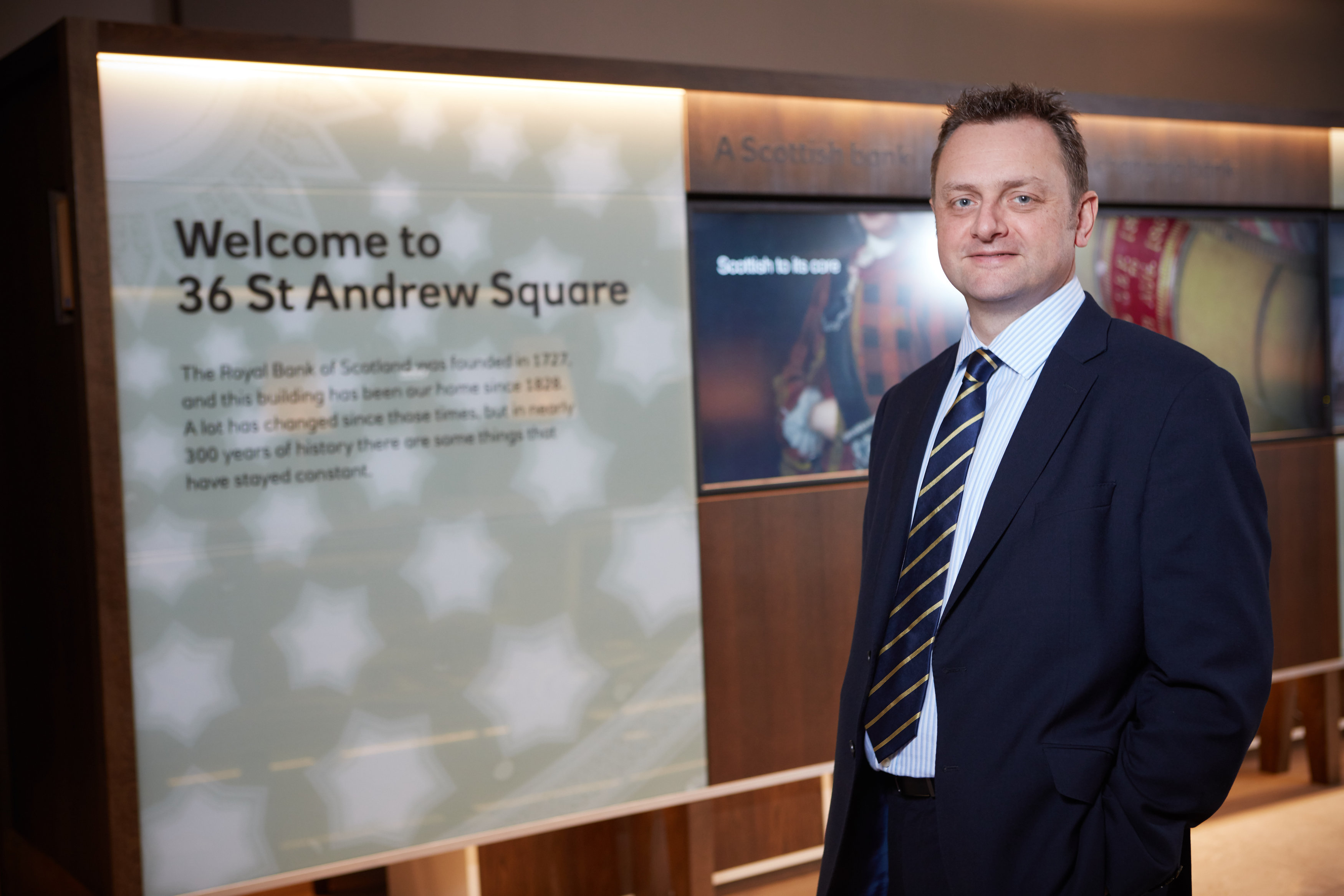 The seasonally adjusted headline Royal Bank of Scotland Business Activity Index - a measure of combined manufacturing and service sector output - posted 33.3 in December, down from 47.3 in January, to signal a rapid drop in private sector output.

Moreover, excluding the March to May period of last year, the latest reading was the lowest on record (since 1998). New work fell at a similarly sharp pace, with the decline also the most marked for eight months. As a result, companies made further cuts to staff numbers.

Despite the challenging conditions, sentiment improved during January, with business confidence the highest since early-2014 on the back of the ongoing vaccine rollout, as well as hopes of looser restrictions and a timely economic recovery.

A fifth straight monthly reduction in inflows of new work was recorded during January. Respondents attributed the latest drop in new business to stricter COVID-19 related measures, which stymied client demand. Excluding the March to May period during the first lockdown last year, the rate of contraction was the quickest on record.

At the sector level, the fall was broad based, with services registering much the steeper rate of decline. Scotland also registered the quickest drop in new work across the 12 monitored UK areas.

Scotland’s private sector firms recorded the strongest level of confidence with regards to activity over the next 12 months since April 2014 during the opening month of the year. Despite the ongoing downturn, companies remained optimistic on the back of the vaccine rollout and amid hopes of looser restrictions and a solid economic recovery, according to anecdotal evidence.

Amid reports of redundancies, layoffs and use of the government furlough scheme, private sector employment in Scotland declined again during January. The rate of job shedding was the slowest since February 2020, the first month in the current sequence, but still sharp overall.

As has been the case throughout much of the past eight years, private sector firms in Scotland recorded a fall in the level of outstanding business during January. According to panellists, weak sales had allowed them to direct resources to unfulfilled orders. Moreover, the rate of backlog depletion was the most marked since last June, and the quickest recorded across the 12 monitored UK areas in January.

Although still sharp, the rate of inflation eased from December. Scotland registered the second-slowest increase in costs across the 12 monitored UK areas, ahead of London.

In response to greater input costs, Scottish private sector firms increased their average charges for the third straight month in January. The rate of output price inflation was unchanged from December and moderate overall.

Each of the two monitored sectors saw an upturn in charges during January. The rate of inflation was noticeably quicker at manufacturers.

Malcolm Buchanan, chair, Scotland Board, RBS, commented: “Stricter lockdown measures took a toll on the Scottish private sector during January, with the downturn worsening amid steep drops in both activity and new business. The falls remained slower than at the height of the first lockdown last spring, perhaps reflective of companies adapting to restrictions, but were still severe.

“Positive news again came from business confidence, which was the strongest since April 2014 amid hopes of an economic recovery once restrictions are lifted. Conditions will remain very challenging in the meantime, but there is a light at the end of the tunnel for Scotland’s economy as the vaccine rollout progresses and measures are loosened.”