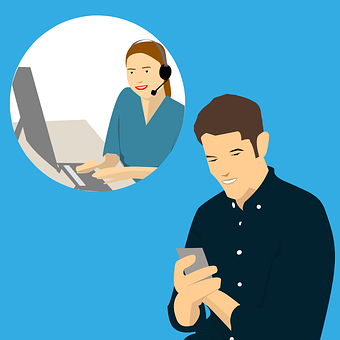 Royal Bank of Scotland has came bottom of the class for customer service among the UK’s biggest banks, according to the results of the latest Competition and Markets Authority rankings.

Royal Bank of Scotland Group’s RBS franchise came 16th out of 16 large British banks for overall quality of service in personal banking, and as a result was today forced to put up posters in its branches revealing its record to customers.

All large banks are required by the CMA to advertise the findings of the rankings in branches and on their websites and apps in a bid to keep customers better informed and shame banks into better behaviour.

The CMA even has the power to take banks to court if they do not display the posters prominently enough.

RBS’s particularly bad showing may be down to its announcement last September that it would close 54 branches across Scotland, and many more throughout the UK under its Natwest brand, which came 10th in the rankings, down from equal 9th place last time.

The Edinburgh-based RBS scored 47 per cent in the most recent round, down from 49 per cent six months ago when it was ranked equal bottom with Clydesdale Bank.

RBS said: “We know we can do more to improve the experience for customers … We’re investing in dedicated teams focused on making targeted improvements for customers and rolling out continuous changes to make banking easier, such as our digital AI-powered assistant Cora, or software to help reduce queuing times in branches.”

The Nationwide and Coventry building societies came third and fourth. Barclays was highest among the big four, placing equal 5th with Yorkshire Bank.

In the small business banking category, Handelsbanken, which has 200 branches in the UK, retained its top placing for overall service quality.

TSB, which was hit by an IT disaster last year, was bottom.

The CMA rankings are based on a poll of 16,000 bank customers.