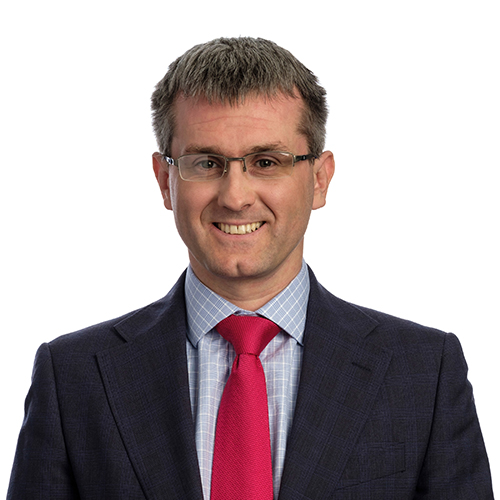 Hot on the heels of the UK Autumn Budget on 27 October 2021, the Finance Secretary Kate Forbes will deliver the Scottish Budget on 9 December 2021. Will this deliver an early Christmas present for Scottish taxpayers, will it produce any radical movements in tax policy or will it, like the UK Budget be less about tax measures and more about spending policies as we continue to work our way out of the Covid-19 pandemic.

Ms Forbes stated when announcing the Budget “Covid has also brought significant pressures for our public finances, with billions of pounds invested in public health measures, individual support and lifeline financial assistance for thousands of businesses. The 2022-23 Scottish Budget will be delivered against these considerable financial challenges….”

It’s unlikely that Ms Forbes will increase income tax rates with a view to increasing the tax take to pay for the Covid bill. Particularly given the UK Government’s introduction of the 1.25% increase to employers and employees national insurance from April 22, which will translate into a separate Health and Social Care Levy from April 23.

The UK Government froze income tax rates and bands in the Autumn Budget 2021. By doing the same and assuming continuing inflationary pressure on wages and salaries, the Scottish Government will collect more in income tax as a consequence without having to do anything radical.

Therefore, we would consider it likely that the Scottish Budget is more likely to focus on how it plans to deploy its spending in the 2022-23 period against the backdrop of post-Covid pressures on the public purse, particularly in light of concerns over the new Omicron variant that may demand resource commitment, rather than create a flurry of tax changes to raise revenue.

Some of this increase in Barnett funding will come from the increased tax take from the health and social care levy increases of course, where the money has already been ringfenced. However, will the Scottish Government see this move as a power play to circumvent the devolved powers over taxes on income, making national spending decisions on behalf of the Union?