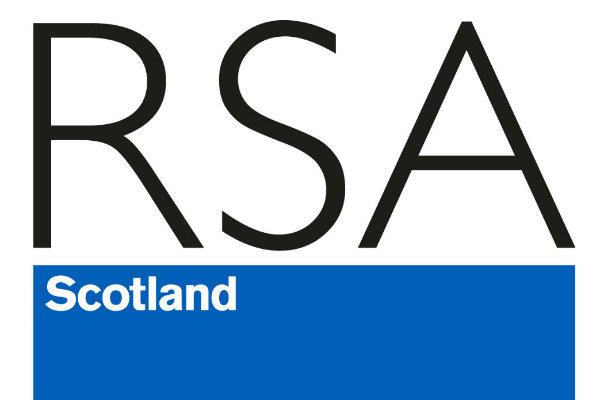 The Scottish Government should deliver on its basic income proposals by giving every adult an ‘initial’ £2,400 a year, a new report has urged.

And raising this to £4,800 over successive parliaments would completely eliminate destitution in Scotland, which affects around 52,875 households a year, the RSA/RSA Scotland argues.

A Basic Income for Scotland [live here from 2100h, Wednesday 8 May: www.thersa.org/discover/publications-and-articles/reports/basic-income-scotland] argues this would give people the “freedom” to work, study, create new businesses and care for relatives, alongside “economic security”.

It follows trials in Finland and Canada which have suggested basic income could increase health and well-being without denting labour market participation.

The SNP backed the idea of a “basic income” in 2016 and this week, speaking at the RSA, shadow chancellor John McDonnell said Labour in the rest of the UK will explore the radical idea.

Holyrood should introduce its proposed pilots by scrapping sanction-led employment benefits and the personal allowance in favour of a regular, unconditional payment of £2,400 per adult, or £1,500 per child per year, which the report argues would be:

Moving to a “full” basic income of £4,800 per adult and £3,000 per child – introduced over successive Scottish parliament sessions in the years ahead – would eliminate destitution altogether, the study continues.

Three scenarios are modelled in the report - the status quo; a £2,400 per adult basic income; and the full basic income of £4,800.

The “full” basic income would be the most fiscally progressive but cost the most at 3.5% of Scotland’s GDP, while the partial basic income is proportionately easier to fund due to the removal of the tax allowance, costing 1.2% of GDP.

The report does not prescribe how the current and/or future Scottish Governments should fund this beyond scrapping the personal allowance, but suggests options including:

Anthony Painter, director of Action & Research at the RSA, said: “Under austerity, we have seen the state stepping-back in terms of the cash support it offers people, while increasingly stepping-in to police the behaviour of the people needing cash support.

“We face big changes in the 2020s, including from automation, an ageing society, climate change and Brexit uncertainty, and we need fresh thinking.

“This means we must consider a basic income to promote economic security and freedom, as an alternative to today’s unpopular, threadbare and hostile welfare state.”

The proposals have been developed in close deliberation with citizens in the Fife area – one of the four potential pilot areas.

While the Scottish Government should aim to work with the UK government of the day, the report suggests that it could invoke Exception 10 of the 2016 Scotland Act to introduce the benefit itself should cooperation with Westminster’s DWP not be forthcoming. A private and/or civil society led basic income could also help take the idea forward, the report concludes.

Other recommendations for the Scottish Government include:

The report will be launched this week, with an event today [Wednesday 8 May] in Cowdenbeath, Fife, in the community, and a Holyrood reception on Thursday 9 May. Media are invited to attend – see below.

Jamie Cooke, head of RSA Scotland, added: “Basic income is increasingly of global interest and Scotland is at the brink of doing something very different and bringing the first basic income pilots to the UK.

“Our research shows how an initial basic income could be introduced in Scotland in a way that is progressive, affordable and would halve destitution, while paving the way for a full basic income in the future.

“But the idea must be tested – and our engagement with Scottish citizens found support for experimenting against today’s discredited Universal Credit system – which is why we suggest a robust stepping stone before a ‘full’ basic income is introduced.

“The idea has supporters from the SNP, Scottish Labour and the Greens, as well as others. We need to see a cross-party agreement to introduce pilots in Scotland. Obviously having the support of the UK government of the day will be key, and John McDonnell’s support this week makes this more likely. But failing this, the Scottish Government should pursue all options to delivering this – including invoking Exception 10 of the Scotland Act 2016 and developing a civil-society led UBI.”