A management reshuffle has occurred at accountancy firm RSM following the discovery of an error in its accounts. 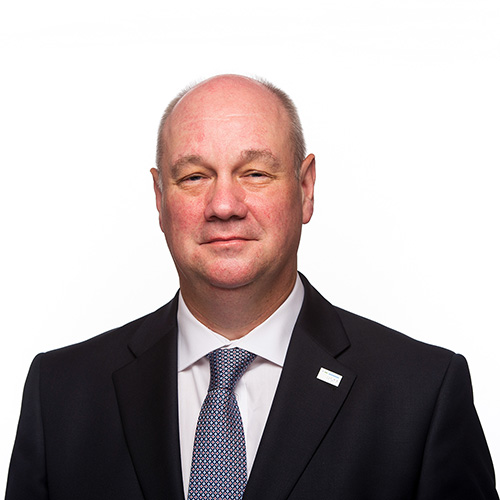 RSM scored a major win last year when it was appointed as auditor to Sports Direct. However, the company’s accounts for the year to 31st March revealed that the firm had made errors in its provisions for professional liability claims in 2018 and earlier.

The accounts filed with Companies House revealed that the errors had a net impact on profit of almost £3.8 million. 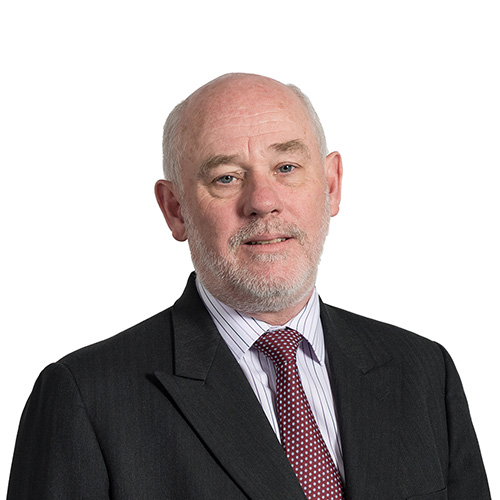 As a consequence of the error, which was first reported by the Sunday Times, last month chief executive David Gwilliam, chief finance officer Nigel Tristem and chief operating officer Robert Ross all resigned from their management roles.

However, the three will remain at the firm as partners.

It is reported that RSM contacted the Financial Reporting Council (FRC) in advance of filing its accounts last month to alter the regulator to the errors. 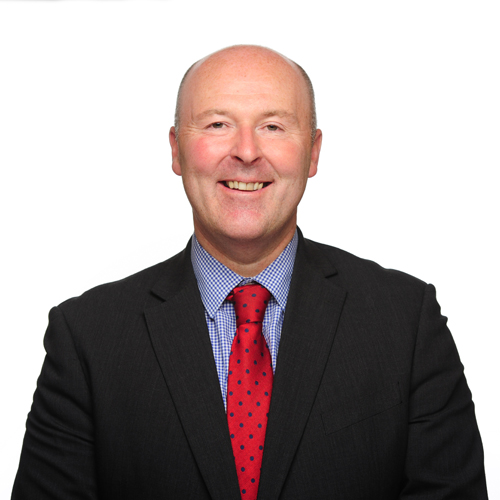 A spokesperson for RSM said: “By way of response to these issues, the board made appropriate management changes. RSM remains in very strong financial health, well placed to capitalise on all the opportunities available to it in the market, and to grow on its success of recent years.”