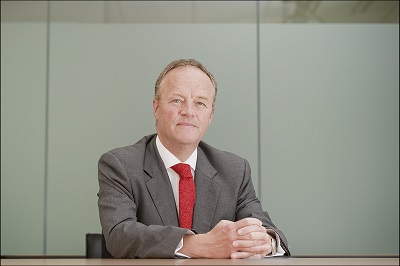 Scottish hotel occupancy rates jumped six per cent in August as the thriving staycation market increased levels for the fourth consecutive month, according to the RSM Hotels Tracker.

The data, compiled and produced by STR and analysed by RSM, shows the average occupancy rate in Scotland has risen from 64% on July 2021 to 71% in August, but despite a staycation boost, Scotland didn’t reach ‘The Festival’ driven pre-pandemic highs of 86% occupancy rates in 2019.

By comparison, the average UK occupancy rate also increase six per cent to 71% in August from 65%  in July 2021. The average room rate across the UK has almost recovered to pre-pandemic levels at £94, with Scotland reaching £98, up from £86 the previous month. In addition, revenue per available room across Scotland was £70 in August 2021, up from £36 in 2020; but still behind pre-pandemic levels at £93.

Stuart McCallum, RSM UK’s head of hotels and accommodation in Scotland, said: “The hotel sector is on the right track with a welcome staycation boost driving occupancy levels up again this month. Scotland saw marked improvement but without international travel and the ‘Festival’ boost over August, occupancy rates fell short of pre-pandemic levels.

“Staff shortages continue to impact the sector which is starting to push up wage costs – applying acute financial pressure as the sector looks to recover post-Covid. Looking forward, travel restrictions for the double jabbed and the re-opening of travel corridors to the US will hopefully fuel further growth as the hotel sector looks to enjoy a post-summer boom and busy build up to the festive period.”