Santander announced last week that it will slash the interest rate it pays to customers for its 123 current account from 1.5% to 1%. 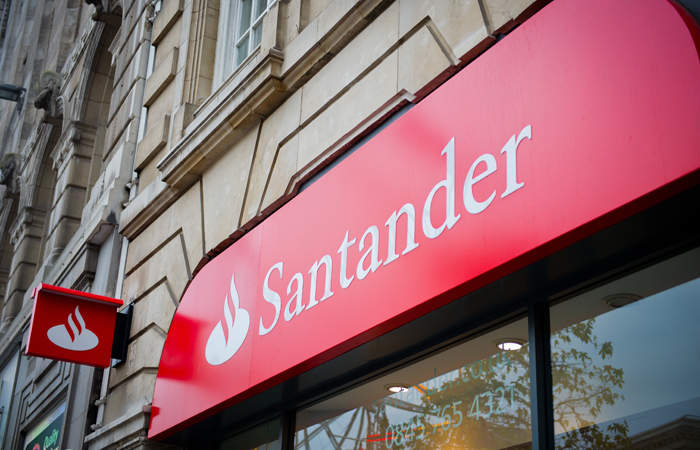 Alongside this, the bank has said it will also scale back how much money people can make through cashback.

A total of 16 banks and building societies have cut rates after the Financial Conduct Authority (FCA) announced plans for a single easy-access rate that will limit how low savings rates for loyal savers can go, The Times reports.

A substantial amount of savers who have become exasperated with low rates offered by traditional savings accounts have put their money into Santander’s 123 accounts, despite the fact that it charges £5 a month for usage.

Further bad news could await savers as the Bank of England base rate may be cut from its current level of 0.75% when the monetary policy committee next meets on January 30th.