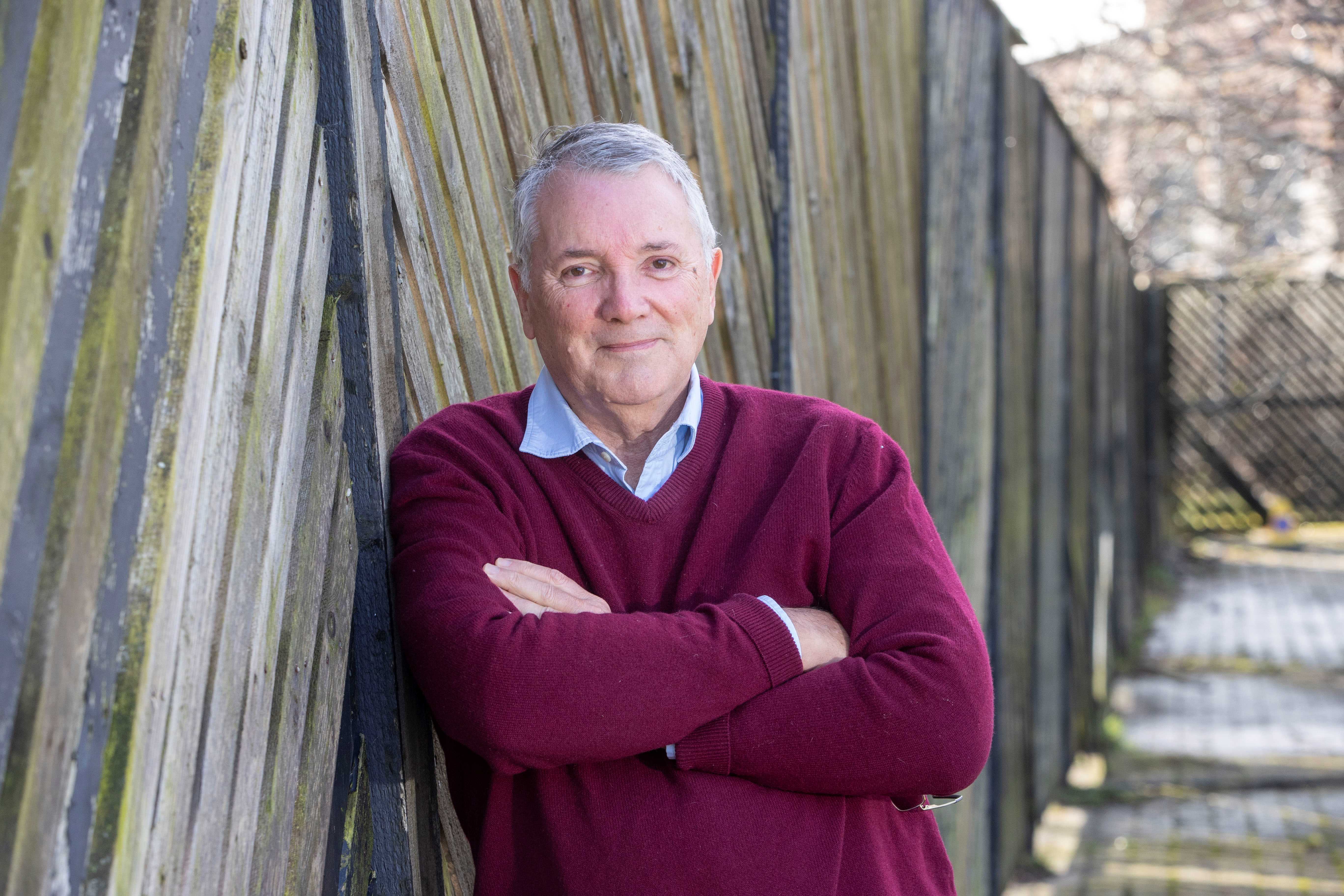 CIC offset 100 tonnes of carbon dioxide equivalent (CO2e) through investment in a project delivered through the United Nations Framework Convention on Climate Change (UNFCCC) Adaption Fund, which seeks to reduce the emissions of harmful greenhouse gases from a chemicals plant in Gujarat, India.

The project uses a thermal oxidisation system to convert emissions of HFC-23 into harmless salts and water vapour. HFC-23 IS a greenhouse gas by-product of HCFC-22, which is typically used for refrigeration and air conditioning.

For every tonne of HCFC-22 produced, around 30-40kg of HFC-23 is also created and, without the carbon reduction system in place, this would simply be released into the atmosphere. According to Greenpeace, the impact of HFCs on global warming is thousands of times greater than CO2.

Temple Melville, chief executive of the Scotcoin Project CIC, said: “Sustainability is an issue that’s on everyone’s radar, and we have been looking at the carbon footprint of Scotcoin for some time. Offsetting our emissions through an international carbon reduction project is not only beneficial to the environment but is also helping to support the local economy and jobs in Gujarat, tying in with our ethical purpose both in Scotland and internationally.

“Achieving caron-neutral status forms part of a wider focus on the environment and we are working on a number of impact-led initiatives and partnerships to help reduce Scotland’s carbon footprint with Scotcoin.”

Scotcoin is believed to be the world’s only purpose-driven cryptocurrency, with environmental and social aims at its core. In 2020 it transitioned to the Ethereum network, which later this year will switch from proof-of-work – the system used to validate the authenticity of transactions and maintain the security of the underlying blockchain – to proof-of-stake, which the network says will cut its energy consumption by 99.95%.

The Scotcoin Project CIC aims to use the digital currency as a force for good, supporting a range of charitable and environmental projects. By connecting with industries and companies that have issues with over-supply or waste, the project will see these goods and services diverted to people in need, in exchange for Scotcoin.

Temple Melville added: “We have a firm commitment to using Scotcoin as a vehicle for change, not only in financial terms but for the people of Scotland too, especially those in need. There are currently around 7,000 users of Scotcoin and as the network grows and develops, we will be able to deliver greater impact for good causes including environmental projects.”