Scotland’s unemployment rate rose to 4.5% from April to June 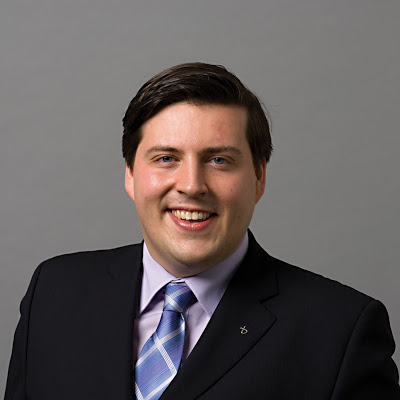 Scotland’s unemployment rate increased by 0.4 percentage points to 4.5% from April to June this year, according to the latest Labour Market Statistics from the Office for National Statistics.

Over the quarter, Scotland’s employment rate was below the UK rate of 76.4%.

Scotland’s inactivity rate is above the UK rate of 20.4%.

Commenting on the statistics, Jamie Hepburn, minister for business, fair work and skills, said: “These statistics cover a full three months of lockdown measures before some businesses started to re-open, but still do not reflect the full impact of the pandemic on the labour market as the Job Retention Scheme is continuing to help support many people remain in employment.

“We continue to call on the UK Government to extend the Job Retention Scheme, particularly for those hardest hit sectors, for example travel, tourism and hospitality, which face significant long-term challenges likely to remain when the scheme ends in October.

“We have provided a package of support to businesses that totals over £2.3 billion to keep companies in business and people in jobs. This provides long-term certainty for those affected by the coronavirus (COVID-19) pandemic.”

He added: “However, we also need to ensure support for those who have already lost, or are at risk of losing, their job, and those looking for work and have already committed a further £100 million for employability and training support. This includes Scotland’s Youth Guarantee supported by at least £50m in recognition of the need to protect employment for young people during this crisis.

“It’s also clear that with the lockdown in place, many companies have not been able to take on new apprentices. As the economy reopens we will do what we can to support those apprentices who are made redundant and encourage companies to look to the future and take on new starts. Today, we’ve announced £10m for a range of measures to recruit and retain apprentices and ensure that no one is left behind.”

Dr Liz Cameron, chief executive of the Scottish Chambers of Commerce, said: “These figures continue to show how the furlough scheme has prevented severe job losses during the pandemic. But the rise in unemployment points to the direction of travel as the restrictions imposed to prevent the spread of the virus start to cause real economic damage. It also points to the risks to livelihoods when the jobs support falls off a cliff edge in October.

“To help businesses recruit and retain staff, more needs to be done to reduce the overall cost of employment and prevent substantial redundancies. This could include significant expansion of the Employment Allowance and a cut in employer National Insurance Contributions.”

Andrew McRae, Federation of Small Businesses (FSB) Scotland policy chair, added: “Today’s stark statistics give us a taste of things to come, unless decision-makers intensify their efforts to rehabilitate the economy. At every turn, we must remember that these aren’t just numbers on a page but livelihoods lost.

“We need to help local businesses create and sustain jobs. The Chancellor could look to keep additional costs low by – for instance – cutting employer national insurance contributions. And, while we understand the rationale for winding down the furlough scheme, the UK Government can’t take the option of some form of meaningful extension off the table if things turn from bad to worse.

“This crisis will see tens of thousands of people in Scotland lose their jobs and look for new opportunities. Our skills and education networks need to be prepared for a surge in people looking to upskill and retrain. Similarly, we need to support and encourage those self-starters prepared to use a change of circumstance as the catalyst they needed to start their own business. On both fronts, we’ll need nimble but considered policymaking from the Scottish Government.”