Scotland top in the UK for equity investment in university spinouts 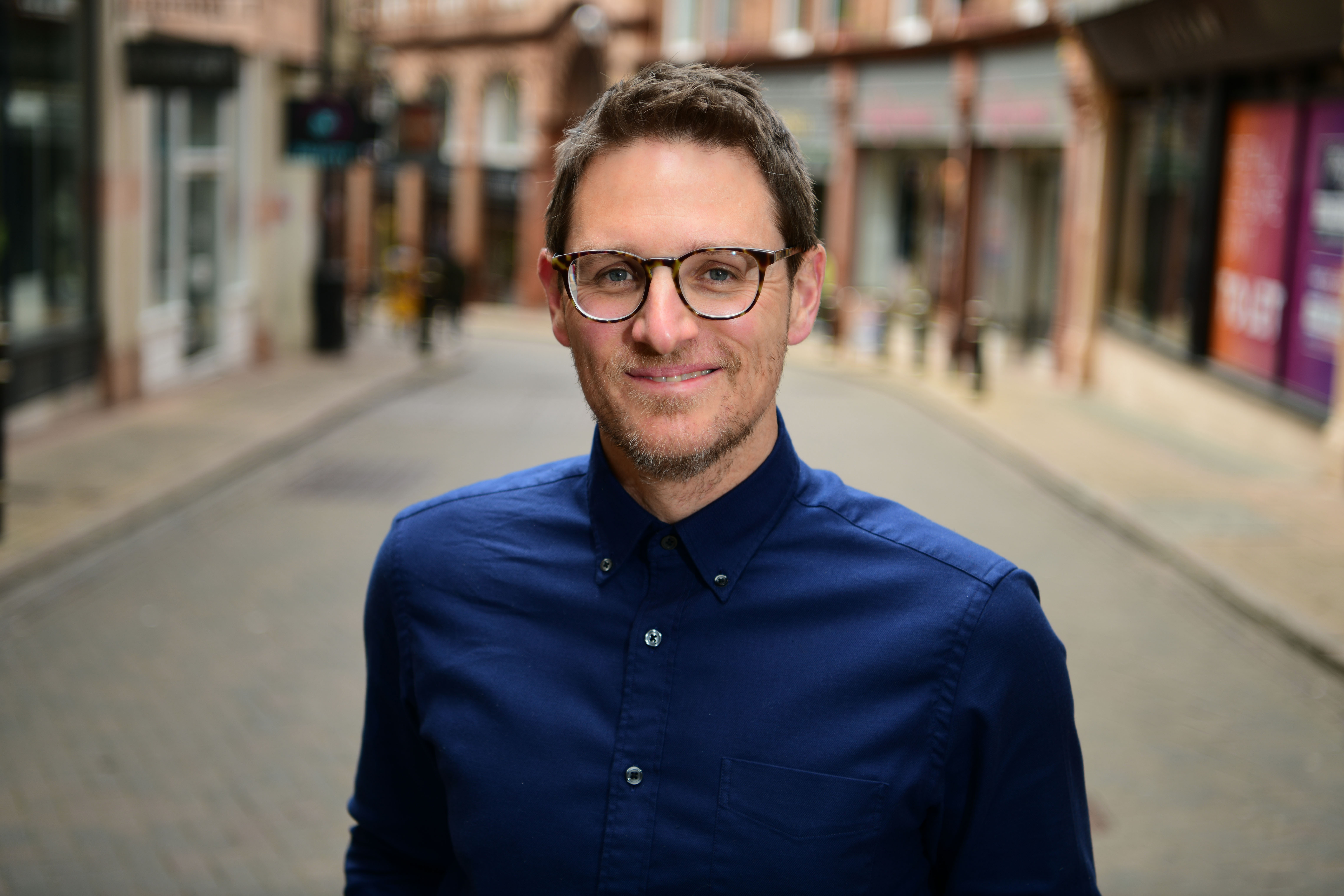 Of the 211 equity deals involving spinouts across the UK during 2021, 44 (21% of the total) came from Scottish academic institutions – the highest figure of any region or devolved nation. The South East of England was second with 39 spinouts receiving funding, while the East of England and London had 35 and 32 respectively.

It was the second year in a row Scotland was top for equity investment deals in university spinouts after recording 64 in 2020 – ahead of the South East’s and East of England’s 41 each.

Barry McCulloch, Scotland UK Network senior manager at the British Business Bank, said: “Scotland is home to a number of world-class research institutions that are developing ground-breaking products and processes, particularly in sectors such as life sciences and technology.

“Investing in research-led businesses is an essential part of fostering an innovation economy and the British Business Bank is committed to driving sustainable growth and prosperity across the UK, including ongoing funding for R&D-intensive businesses such as spinouts from Scottish universities.”

The latest figures follow the publication of a new study Backing innovation-led businesses: the role of public investment by the British Business Bank and UK Research and Innovation (UKRI). The report shows that university spinouts that have emerged from research council investments and receive funding from both the British Business Bank and Innovate UK are more likely to have better business and employment outcomes.

Of a total 2,306 spinouts associated with UKRI research grants referenced in the report, 331 (14%) emerged from institutions in Scotland. Even with the existing strength of the equity ecosystem for Scottish spinouts, this latest research shows there is room for further growth.

Scotland produces large volumes of spinout companies due to its world-leading research capability. However, these companies raise less funding on average than their counterparts based in the ‘Golden Triangle’ of London, Oxford, and Cambridge at £10m compared to £17m on average. Although, this is higher than any other area beyond the Golden Triangle.

Indro Mukerjee, Innovate UK’s chief executive, said: “As the UK’s innovation agency, Innovate UK is focused on delivering products and services to support the innovation journey and to help to make innovative businesses more investable, robust, and able to access capital for growth. So, I welcome both this report and the strong collaboration with British Business Bank. The report’s findings reflect my strong personal commitment to a joined up offer to innovative businesses to better exploit the strengths of the UK’s excellent research base.”

Professor Dame Ottoline Leyser, UK Research and Innovation CEO, added: “To drive an innovation-led UK economy, we must be able to form and scale R&D intensive innovative businesses. This report clearly demonstrates the added value of our organisations in supporting better business outcomes.

“In understanding how businesses access the support we each deliver and making this process smoother and better coordinated, we will support emerging businesses better and in turn play a key role in driving an R&D intensive economy and delivering better outcomes right across the UK.”