Scots energy specialist ESS expands to US and reports £1.1m in pre-tax profit 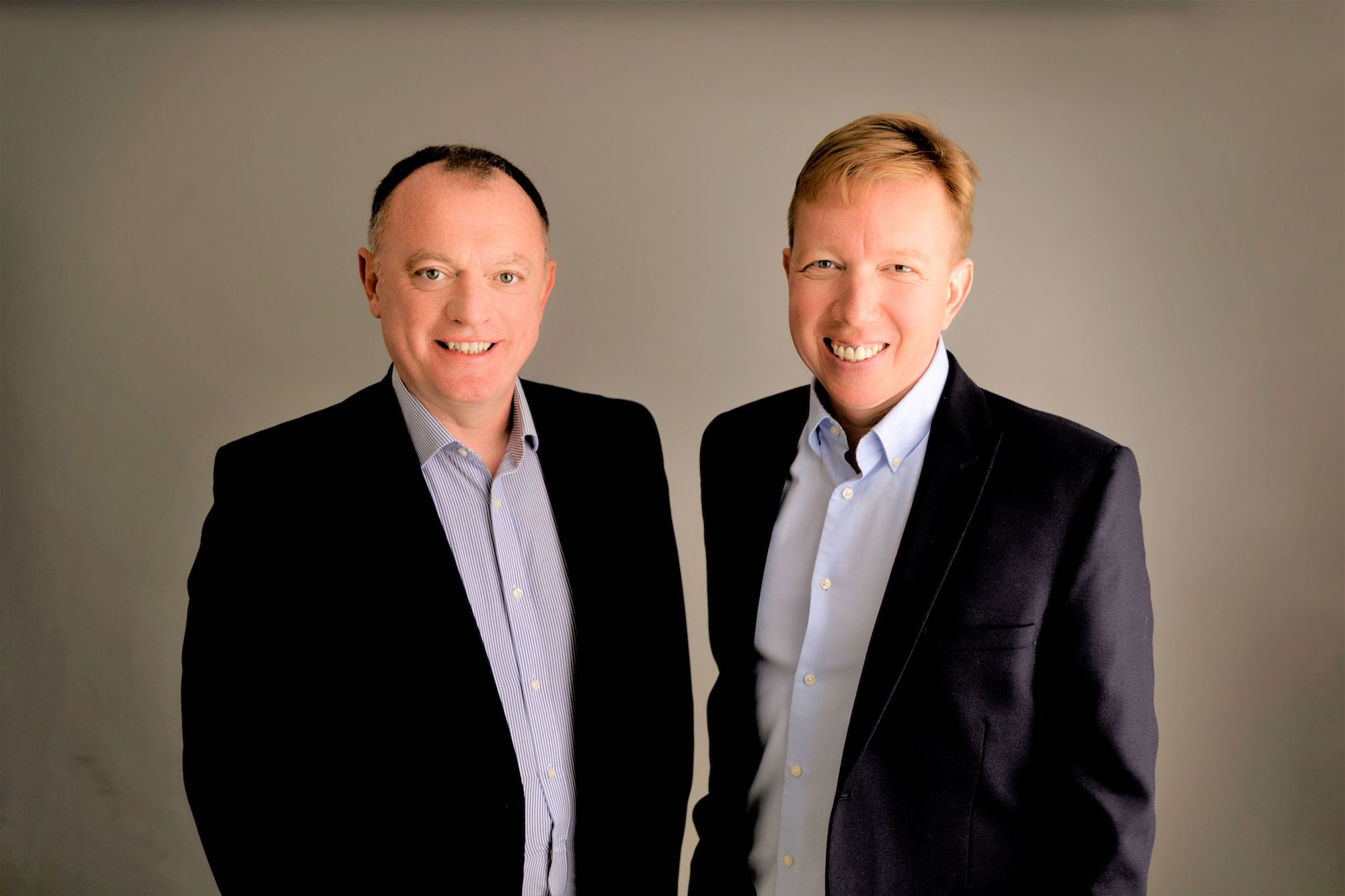 2022 has seen Energy Specialist Solutions (ESS), a Scottish-based company which operates globally, triple its sales, nearly quadruple its pre-tax profits and expand to America to take advantage of opportunities across the power generation sector.

Previously focused primarily on technically complex electrical engineering, ESS has repositioned itself in an intensely competitive marketplace as a multi-faceted, all trades concern with a much wider array of technical skills.

Using personal and professional contacts built up over years in the sector, co-founders Alan Glen and Alan Mulligan have established an international network of highly-skilled experts in disciplines such as mechanical engineering, instrumentation and control services, to whom they can responsibly sub-contract.

ESS has been called on to take the lead in multi-million-dollar contracts such as the installation of a gas turbine power station in Cuiaba, in the Brazilian state of Mato Grosso, which now has the capacity to supply a small city of up to 200,000 homes.

Before forming their own company, East Kilbride-based co-founders, from Falkirk, worked as specialist engineers for a US power generation business, but were hit by the global travel ban at the start of the Covid years.

Mr Mulligan said: “We feel the company is still in its infancy. We tend to think of it as a start-up, but 2022 was the year in which we began to be recognised more widely as having the ability to deliver large-scale contracts on time and on budget.

“In Brazil, for instance, we assembled a crack team of mixed nationalities with whom we had previously worked and knew we could trust. There were Colombians, Brazilians, Kazakhs, Russians, Argentinians and even a young man from Castlemilk, in Glasgow.

Mr Glen explained that the turbine arrays are essentially made up of three units comprising an aeroderivative engine, a generator and a control system. They are ideal for countries which have a shortage of electricity but an abundance of natural gas, and a pipeline was built from Bolivia to supply the turbines.

ESS has also been involved in major projects in Mexico, Ireland, Nicaragua, and in 2023, through its American arm, it will bid for further work such as preventive maintenance for turbine owners on units coming off long-term contracts.

Mr Glen added: “It has been a remarkable year, with progress which has significantly exceeded our expectations and we are confident that 2023 will be fruitful as well as we open up new revenue streams.

“The energy crisis in Europe, as well as in the UK, suggests to us that opportunities for new work will emerge nearer to home this year, not least in the growing battery storage sector.”