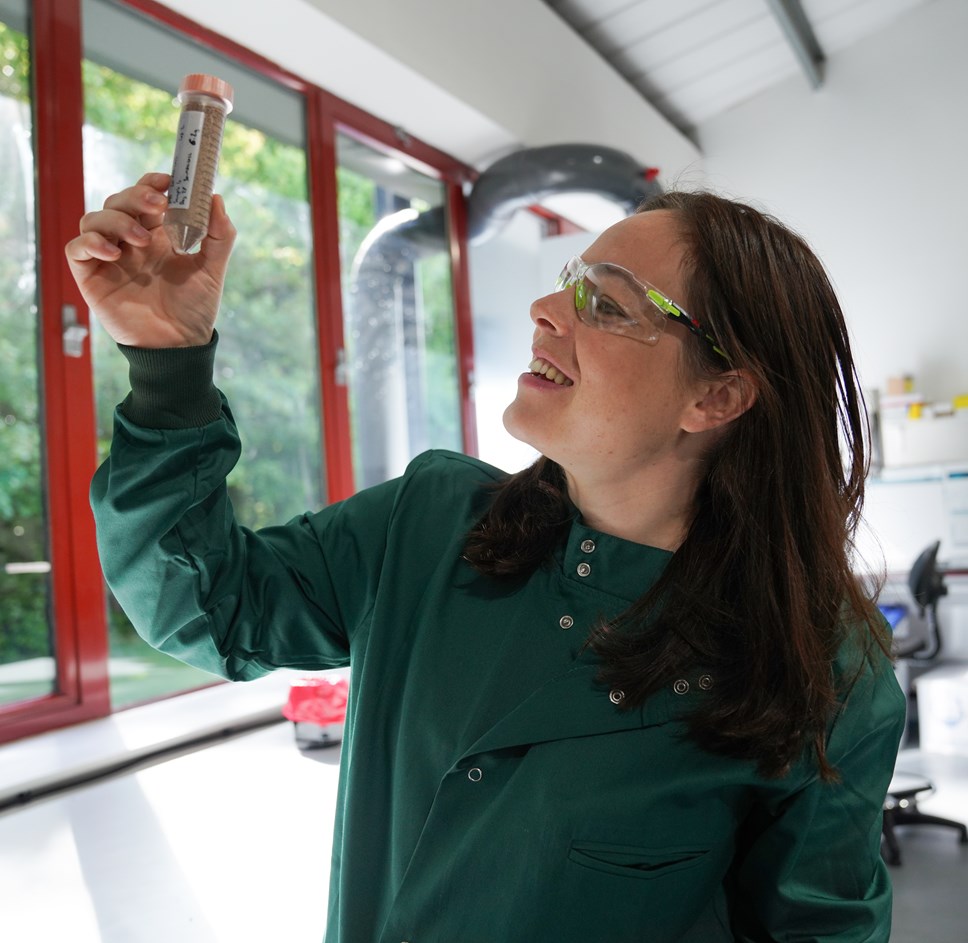 Through its commercial investment activity, the economic development agency has invested more than £770 million to help unlock funding from private investors since its co-investment activities began in 2003.

More than 600 innovative young companies have benefitted from the growth funding activity, with many excelling in areas of future economic opportunity such as digital health and net-zero.

Economy secretary Kate Forbes marked the milestone during a visit to Edinburgh-based start-up company, MiAlgae, which is one of the innovative early-stage businesses in Scotland to have been supported, both from commercial co-investment and also tailored support and advice from Scottish Enterprise to help the company with its scale-up ambitions.

MiAlgae has secured over £630,000 in investment from Scottish Enterprise alongside Scottish Co-investment Fund Partner Equity Gap bringing the total public and private sector funding secured to £2.1 million since it started in 2016.

Kate Forbes said: “Unlocking £2 billion of private funding is a huge milestone for Scottish Enterprise that has had far reaching benefits across the economy. Visiting MiAlgae demonstrated the clear role our enterprise agencies and their strategic investments will play in delivering our economic transformation.

“We want Scotland to be a nation of innovators and entrepreneurs as set out in our National Strategy for Economic Transformation and MiAlgae is an excellent example of an innovative company that is helping to build Scotland’s thriving industrial biotechnology sector whilst generating new, high-value jobs as part of our just transition to net zero.”

“Together, we’ve supported the growth of some of Scotland’s most innovative companies by providing them with the investment and advice they needed to start-up, commercialise and scale.”

Scottish Enterprise’s diverse investment portfolio currently stretches to over 340 companies including some of Scotland’s most innovative businesses such as mycoprotein producer ENOUGH, spin out of University of Strathclyde, which last year raised €42 million in a Series B funding round, and vertical indoor farming pioneer, Intelligent Growth Solutions, which recently concluded its Series B funding round raising over £42 million both from a range of international and local investors.