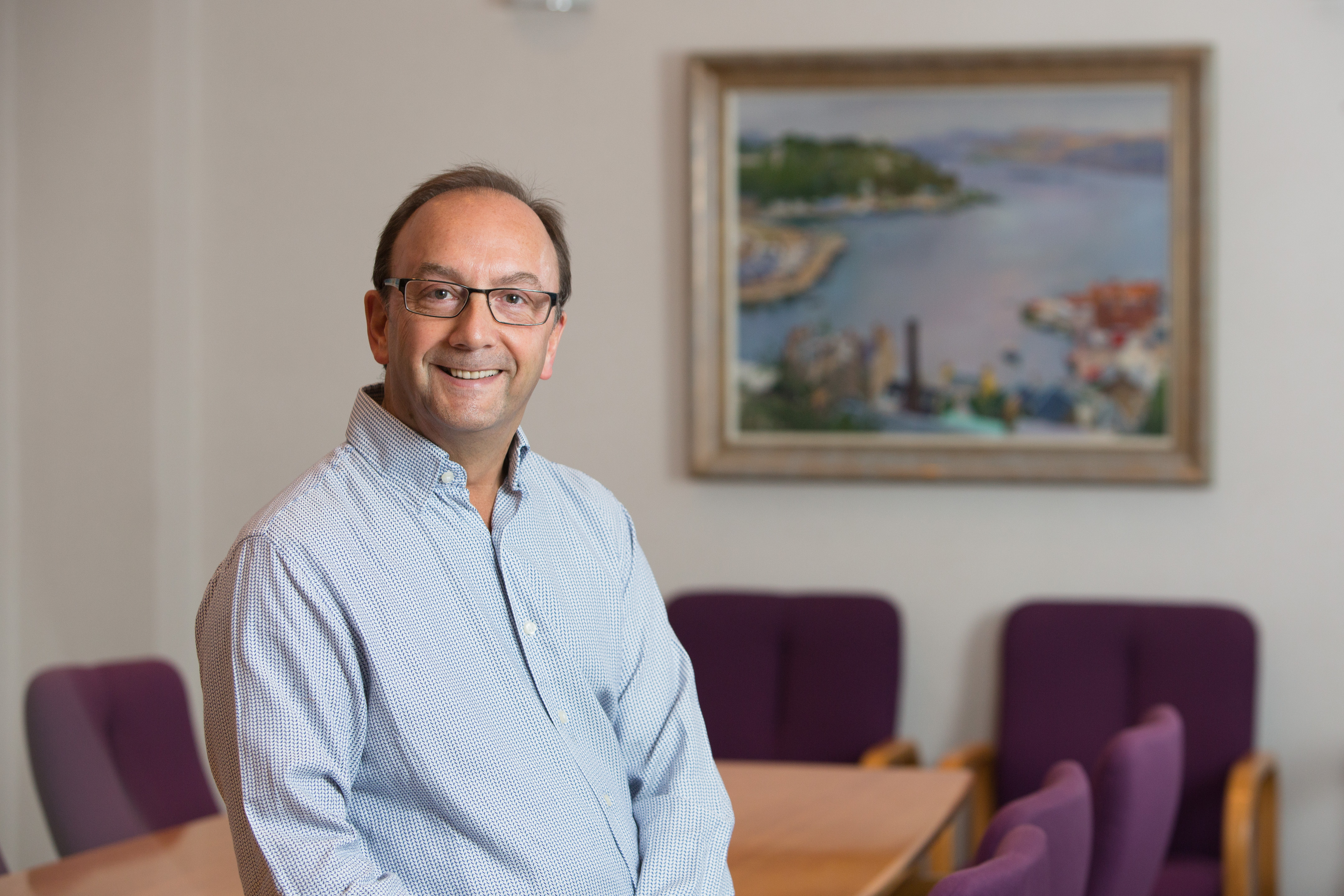 The spike in inflation following Britain’s decision to leave the European Union has contributed to cash savers being left hundreds of pounds out of pocket, according to latest research from Scottish Friendly in conjunction with the Centre for Economics and Business Research.

A combination of rising inflation and the Bank of England’s decision to keep interest rates low to stave off a Brexit-induced recession have caused the value of cash savings to dwindle over the past two years.

Calculations carried out for Scottish Friendly show savers who deposited their full  allowance of £15,240 into a cash ISA in September 2016 - three months after the Brexit vote - have seen their pot grow by just £225 to £15,465.

However, due to the rising cost of living, the real value of that money has actually diminished by 4 per cent to £14,620 over the past two years. After accounting for inflation, this equates to a real annual interest rate of -2.1 per cent over the period, equivalent to a total loss of £620.

By contrast, had the same amount been invested in a stocks and shares ISA-tracking the FTSE All-Share Index instead, the saver would have gained £2,344.

Even adjusting for inflation, an individual who invested in a stocks and shares ISA would be sitting on a savings pot worth £16,623 in September 2016 prices – a real return of 9 per cent, equating to an annual interest rate of 4.4 per cent.

While the returns from cash savings over the past two years have been meagre, they are slightly higher than those yielded by instant-access savings accounts.

A sum of £15,240 deposited in an average instant-access savings account in September 2016 will have accrued just £64 in interest over the following two years, leading to a real term decline of 5 per cent.

More than a third (37 per cent) are worried about their debts, while more than a quarter (26 per cent) feel they have less money at the end of the month after paying for essentials than they did a year ago. This reflects the squeeze in living standards being felt by many households in a climate of weak wage growth and high inflation.

Calum Bennie, savings specialist at Scottish Friendly, said:“Just when savers thought things couldn’t get any worse, the Brexit vote happened. This contributed to rising inflation – the silent killer of savings – and meant that the value of any money in poor-paying cash accounts was gradually eroding. What’s worse, most people will have been unaware that their savings were slowly becoming less valuable.

“While it’s a good idea to keep a healthy sum of money in an accessible cash account to cover emergencies and planned expenditure, more needs to be done to educate savers the stock market offers potential for greater returns. Of course, there is risk associated with investing, but if you’re willing to keep your money in the stock market for the long-term, your investment will have the opportunity to ride out the ups and downs of the stock market.   Naturally, many people are nervous about investing but it needn’t be scary if you start by investing a modest amount on a regular basis.”

Past performance is not a guide to future performance. The value of shares can fall as well as rise and investors may not get back the value of their original investment. Cash savings with a bank or building society are generally secure and accessible. Tax treatment depends on individual circumstances and can change in the future.