MSPs have rejected the proposed changes to the Non-Domestic Rates (Scotland) Bill which suggested giving local authorities the power to set business rates. 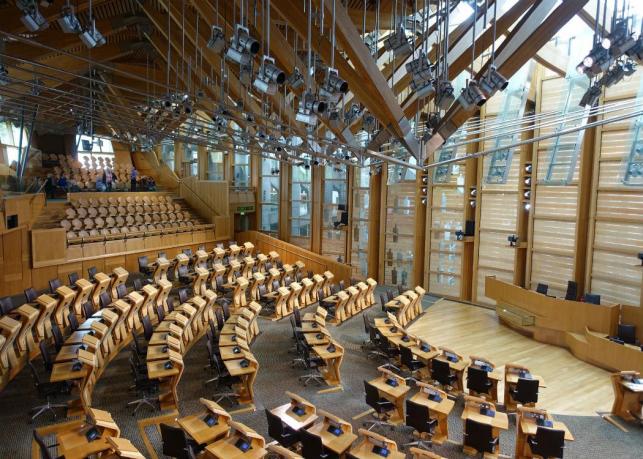 In November last year, Holyrood’s Local Government & Communities Committee backed a Green Party amendment to the Non-Domestic Rates Bill, at Stage 2, which ends the uniform business rate and instead gives each local authority the right to set their own poundage rate, rates reliefs and any local rates supplements.

The proposed changes were controversial and led to the Scottish Retail Consortium (SRC) and the Scottish Chambers of Commerce (SCC) both writing to MSPs last month to express their views on the bill. 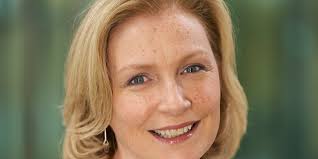 Tracy Black, CBI Scotland director, commented: “Scottish firms will be relieved to see common sense prevail with the Uniform Business Rate being protected, avoiding further complications to the business rates system. As the economy continues to stutter, businesses have long called on politicians to support a simplified rates system that encourages greater investment.

“With the Scottish Budget on the horizon, there’s still more to be done to ensure Scotland has a truly competitive rates system. Bringing the Large Business Supplement into line with the rest of the UK would stop businesses in Scotland being at a competitive disadvantage and send a strong signal about Scotland as a place to invest and do business.”

The Federation of Small Businesses (FSB) welcomed the vote. Andrew McRae, FSB Scottish policy chair, said: “MSPs had a big call to make today. If they didn’t amend this legislation, we’d have seen bills going up and national reliefs axed. This was not the time to hit small businesses with new annual rates bills in excess of £7,000.

“Our MSPs are to be congratulated for recognising this threat and acting decisively to address it. All eyes are now on tomorrow’s final vote on the Bill as a whole. We urge all MSPs to back the Bill as amended and get what is, on the whole, a sensible and long overdue package of reforms onto the statute book.”

The Scottish Chamber of Commerce, welcomed the decision to retain the Uniform Business Rate, however it has urged the Scottish Parliament to reconsider what it believes is a major barrier to a more flexible, responsive rates system outside of the revaluation cycle following voting on the Bill. 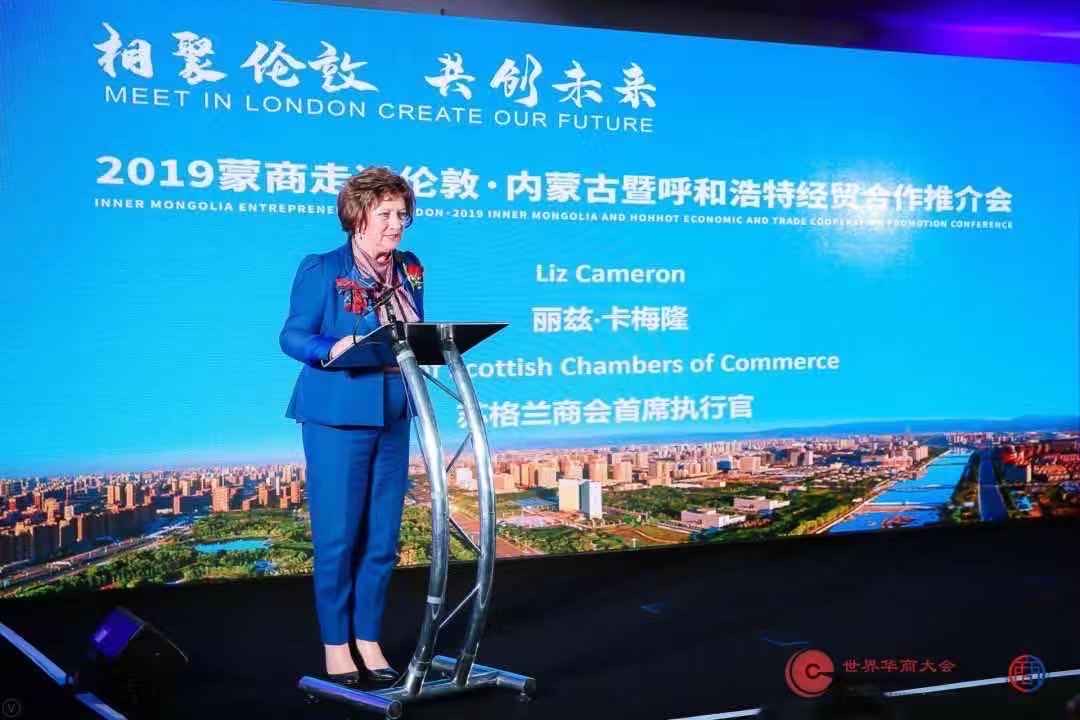 Dr Liz Cameron, chief executive, said: “SCC welcomes the rejection of an amendment to the Non-Domestic rates bill which would have seen powers over business rates devolved to local authorities. What is clear is that transformative changes such as this should be subject to significant scrutiny, taking into consideration the significant changes this could bring to the business environment.

“As a network, SCC is mindful of calls for greater regional powers which continue to be a feature of discussions with our members. The Bill has however, devolved powers on setting of empty property relief to local authorities which will create differences in treatment of empty properties in different local authority areas.

“SCC is concerned that calls for softening the imposition of onerous penalties and compliance deadlines have been rejected. This aspect of the bill will be particularly challenging for SMEs who often do not always have the resources to manage what information is being requested and for what purpose.

“The Chamber Network believes the penalty system in England appears more reasonable and proportionate and we urge the Scottish Government to rethink and bring penalties more in line so companies in Scotland are not disadvantaged.” 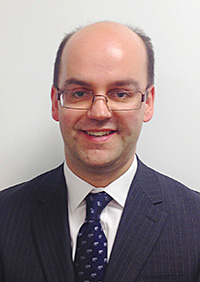 David Lonsdale, director of the SRC, which has been in the vanguard of the campaign to retain the UBR, said: “Retailers, and the business community as a whole, will breathe a huge sigh of relief that MSPs have listened and voted to retain the consistency, simplicity and predictability that the Uniform Business Rate brings, and that the reckless plan to abolish it has been defeated.

“With business rates bills already at a 20-year high, scrapping the UBR and fragmenting the rates system would likely bring further cost and complexity for ratepayers, and exacerbate the challenges being faced by property-intensive sectors like retail.”

“Businesses have consistently called for an evidence-based approach to reform of the rates system, not one based on ideological whim. It is profoundly troubling that a tax change of this magnitude has reached this critical point with negligible consideration for the implications or for those affected, with all the uncertainty that brings.

“It is startling and bewildering that MSPs could be asked to vote to rip up the Uniform Business Rate without so much as a proper consultation, economic analysis, or a Business and Regulatory Impact Assessment. It’s a huge deficiency and raises serious questions about whether the parliamentary mechanisms for making taxation changes of this magnitude are fit for purpose.”