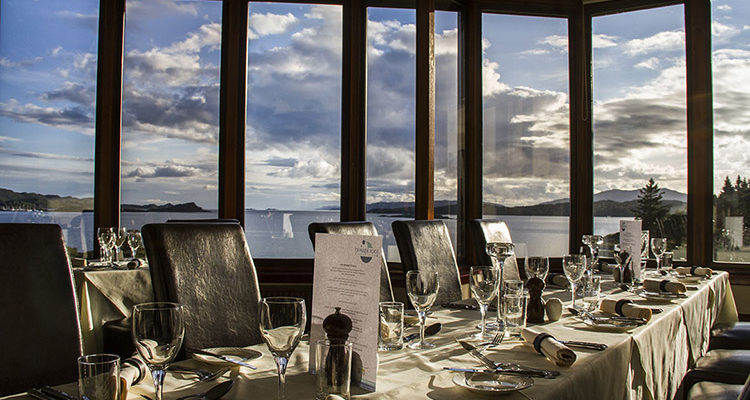 The UK economy suffered a nasty surprise today as the latest purchasing managers’ report from IHS Markit/CIPS revealed growth in the dominant services sector slowed to a 28-month low in November.

Heightened Brexit uncertainties reportedly weighed down on services activity in November, as the purchasing managers’ index (PMI) sank to 50.4 in November, down from 52.2 in October.

The services business activity index fell back to 50.4 in November from 52.2 in October, 53.9 in September and 54.3 in August, pointing to marginal expansion.

Incoming new business growth was at the lowest level since July 2016. This was reflected in confidence in the sector weakening to a 28-month low.

Additionally, demand for consumer services was reported to be subdued, which ties in with other signs that consumers reined in their spending at the start of the fourth quarter after splashing out over the summer.

The poor services performance also follows on from a sharply weakened November CBI quarterly survey for the sector.

Analysts had been expecting UK GDP growth to halve to 0.3 per cent quarter-on-quarter in the fourth quarter from 0.6 per cent in the third, but the November PMI’s suggest the slowdown could be even more pronounced.

This could result in overall GDP growth of 1.3 per cent in 2018, which would be the weakest performance since 2009.

The weak set of November PMIs reinforce our belief that the Bank of England will hold off from another interest rate hike until after the UK leaves the EU in March 2019 - given the major uncertainties that are occurring in the run-up to the UK’s departure.

Howard Archer, chief economic advisor to the EY ITEM Club, said: “Reinforcing the poor news on the services sector, new business growth slowed to its lowest level since July 2016 and was limited. Brexit uncertainties and concerns over the global economy were reported to have weighed on demand for business services. “Additionally, demand for consumer services was reported to be weak. Consumer-facing sectors such as hotels, restaurants and leisure reported the weakest performance. This ties in with survey evidence showing poor retail sales in November.

“Employment growth in the services sector was at a four-month low in November. In addition to weakened activity, this seems to have been partly due to difficulties in filling staff vacancies due to a lack of suitably skilled candidates.

“Reflecting weakened activity and slow new business growth, confidence in the services sector weakened to the lowest level since July 2016.

“Input prices eased back to a six-month low in November but were still elevated, while prices charged edged down from October’s fastest rate since June.”

Meanwhile, British new car sales fell by 6.9 percent in the first eleven months of the year due to stalling consumer confidence, stricter emissions rules disrupting supply and double-digit drops in demand for diesel, according to an industry body.

Demand declined 3.0 percent on the year in November alone, the Society of Motor Manufacturers and Traders (SMMT) said on Wednesday, and warned about the consequences of Britain crashing out of the European Union without a deal.

“It’s now critical that a Brexit deal is secured to boost consumer confidence and provide a stimulus to the new car market as we enter the New Year,” said SMMT Chief Executive Mike Hawes.