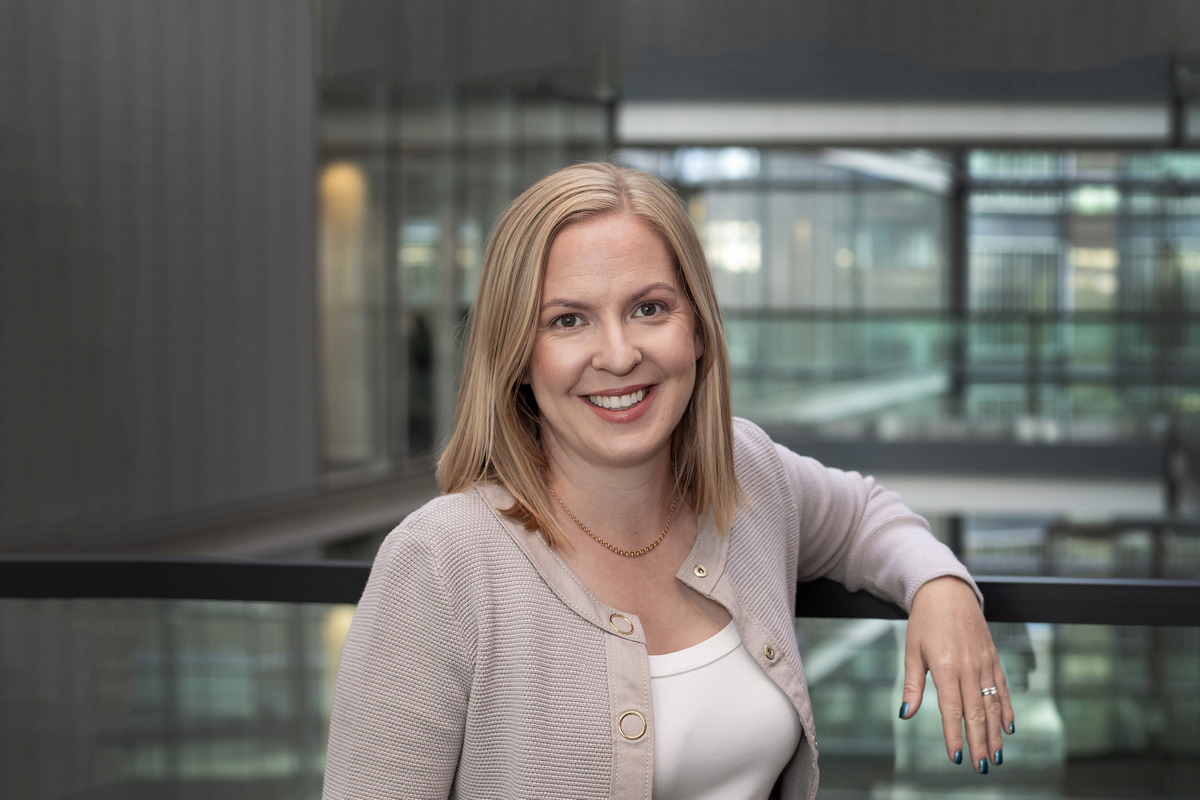 New data from the Office for National Statistics (ONS) has shown a recent slowdown in monthly mergers and acquisitions (M&A) activity, as domestic M&A deals were valued at £2.9 billion for Q2 2022 - £0.9bn less than Q1 (£3.9bn).

Data suggests M&A activity has been indirectly affected by the global coronavirus (COVID-19) pandemic and also possibly because of the increased economic uncertainty arising from the Russian invasion of Ukraine.

Monthly domestic M&A saw a month-on-month decrease in completed transactions, from 67 deals in April, falling slightly to 62 during May, before decreasing further to 29 completed deals in June 2022.

Numbers of monthly inward M&A were consistent between April (43) and May (45) before decreasing to 29 deals in June 2022.

The numbers of monthly outward M&A also stayed similar between April (21) and May (23), and then declined to 14 completed deals in June 2022.

“There were robust levels of activity throughout April and May, with 261 UK deals transacted before a slowdown in June when just 72 deals completed, as high and persistent inflation, recession fears, supply chain constraints, geopolitical tensions and increasing regulatory scrutiny had an impact on completed transactions.

“Despite this softening in M&A activity, there is still appetite for dealmaking and many CEOs are pursuing transactions that will help their organisations with future growth although many are waiting for the right moment to seal the deal.

“We continued to see cross-border M&A activity in sectors the UK has strengths in, including utilities, renewables, logistics, pharmaceuticals and life sciences.

“Private equity activity is continuing to drive the deal market as PE companies broaden their dealmaking ambitions and compete with corporates for the same assets. This trend is expected to continue for the rest of the year and into next, particularly when considering the amount of available dry powder, rising distressed assets and possible fall in valuations due to turbulent market conditions.

“Looking ahead, elevated levels of uncertainty mean the outlook looks challenging, however the fundamental M&A drivers remain intact which means we anticipate a steady flow of transactions in the remainder of the year.”