UK car production rose 46.6% in March, the first increase after 18 months of decline, with 115,498 cars manufactured, according to the latest figures released by the Society of Motor Manufacturers and Traders (SMMT). 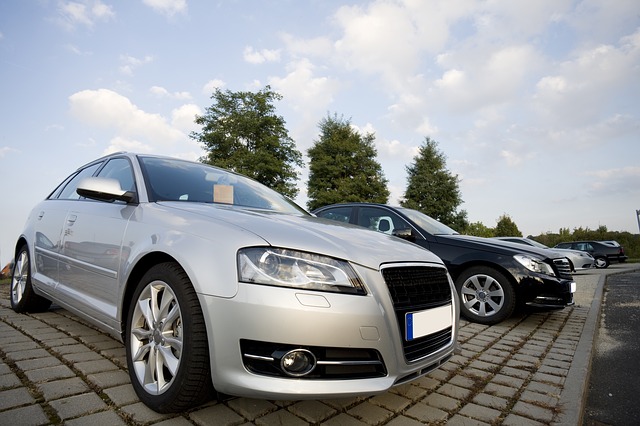 The performance marks one year since the coronavirus crisis caused all UK automotive plants to be shuttered in mid-March 2020, after only 78,767 cars had left factory gates that month.

March output for the domestic market rose 19.4% to 20,269 units with exports also increasing, up 54.1% to 95,229 units. More than eight-in-ten (82.5%) cars were sent overseas in March, with shipments to major destinations rising dramatically compared with 2020 when many markets were already shut before the UK itself entered lockdown.

Meanwhile, combined output of battery electric (BEV), plug-in hybrid (PHEV) and hybrid vehicles (HEV) amounted to a 21.5% share of all cars produced, up from 13.7% a year before, meaning one-in-five-cars produced in the UK is now alternatively fuelled.

Mike Hawes, SMMT chief executive, said: “The first rise for UK car production since summer 2019 is a major step in the right direction but belies the underlying situation. With factories shut for much of March 2020, output was always going to be up but it remains below average, with some £11bn worth of production lost over the past year.”

He added: “Whilst the Covid situation is improving in the UK and in some major export markets, manufacturers are still struggling to manage residual issues, most notably the global semiconductor shortage.

“The shift towards electrified vehicle production is fundamental to the future of this vital sector. Securing investment for this transformation will depend on the global competitiveness of our industry.

“Companies are already having to absorb additional costs arising from our new trading arrangements with the EU, but must also invest in new technologies, new processes and upskilling the workforce. A competitive business environment that helps reduce operating costs and policies that support manufacturing will be essential if the transition to zero is to be Made in the UK.”

Richard Bartlett-Rawlings, partner and automotive specialist at RSM, commented on the figures: “It’s good to see an uptick in UK car production in March 2021 as the dealerships start to re-open; and we expect this to continue as lockdown restrictions ease.

“However, car manufacturers are starting to feel the bite of Covid-related supply chain disruption and the vulnerability of the ‘just in time’ manufacturing process – as highlighted by both Jaguar Land Rover and Mini announcing a halt in production due to a shortage of semi-conductors, which is causing headaches globally.”

He continued: “This fragility in the supply chain has been caused both by lockdowns across the globe and changing consumer demands directly related to home based activities. We hope this will be a short-term issue; but it does show the risks of single-source items and geography within a supply chain – highlighting a real need to review processes now to mitigate risks. As the UK moves forwards with a focus on electric vehicle technology and autonomous vehicles, this issue may become more acutely felt with a greater reliance upon technology within vehicles.

“Any impacts in production will be acutely felt as manufacturers and the Treasury will be hoping to capitalise on pent up consumer demand to help support an economic recovery for the automotive sector and the UK as a whole.”