Edinburgh-based software testing company 2i has landed a £20 million contract to help the Scottish Government deliver social security in Scotland. 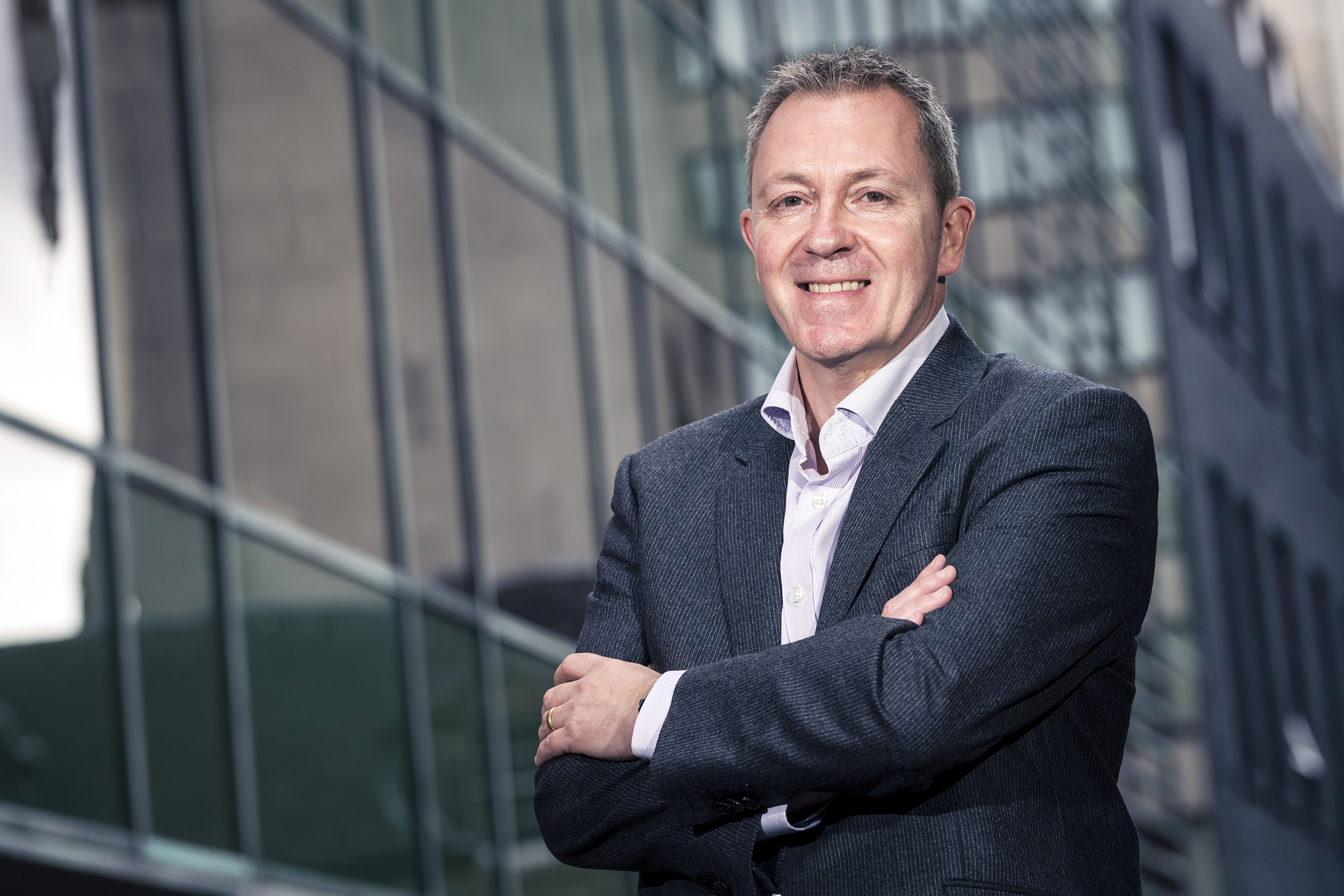 Dave Kelly, managing director of 2i

The firm has said that the contract will deliver testing and quality assurance to support the introduction of new benefits – and will also help propel the 200-strong firm to its next stage of growth.

Dave Kelly, managing director of the independent testing and quality assurance consultancy, said: “Being at the very heart of such a landmark change in Scotland’s benefits system is something to be incredibly proud of.

“Of course, it is a huge endorsement for our team – for their technical skills, outstanding track record and ability to deliver major digital projects on time and on budget.

“However, it’s also our aim to leave a lasting legacy that Social Security Scotland can build upon for the future. That is something which is incredibly motivating for us.”

The contract means 2i will take on full responsibility for defining the testing and quality assurance activities for the payments being delivered by Social Security Scotland. The involvement of 2i will run for at least two years.

The firm specialises in helping major businesses and organisations to deliver the biggest and most complex digital projects, including major software rollouts and upgrades.

Its staff embed with the client and tailor a rigorous, ongoing programme of testing and quality assurance to ensure digital projects are kept on track and deliver what they are meant to – rather than ballooning out of control while costs spiral.

Other blue-chip clients include the Home Office, Virgin Money, the Department of Health & Social Care and the newly rebranded global investment company abrdn. Its services are also sought after by exciting and dynamic tech and digital start-ups, including Topolytics, GBB and Thrive Tribe.

However, the showpiece social security contract is one of the most meaningful won since Mr Kelly joined the firm in 2014. He led a reboot of 2i in 2016, which saw it radically streamline services to focus solely on testing and quality assurance, his field of expertise for more than 30 years.

Since then, the company has enjoyed significant year-on-year growth from a point where it was making a loss on a £4.7m-a-year turnover. Now in healthy profit, turnover is more than £13m and an ambitious growth strategy means it is likely to top £20m in the next financial year.

Growth means the firm is now regularly competing with global players, including household names like IBM, Cap Gemini and Deloitte. As well as its headquarters in Edinburgh, it has also opened offices in Glasgow and London and now has 200 staff based across the UK.

Welfare, pensions and child maintenance are the preserve of the Department for Work and Pensions (DWP), the UK’s biggest public services department. However, the 2016 Scotland Act transferred a range of social security powers to the Scottish Parliament.

Social Security Scotland delivers 11 benefits and, when fully operational, will deliver 17 benefits supporting 1.8 million children and adults. The rollout is underpinned by legislation which positions social security as a human right in Scotland.

In 2018 2i won its first contract with Social Security Scotland and helped to ensure testing and quality assurance of payments.

Mr Kelly added: “We are thrilled to be chosen to continue our work with Social Security Scotland and help it to create a modern benefits system that embodies dignity, fairness and respect for citizens.

“These benefits are being introduced to help and support the most vulnerable in our society and delivering them with comprehensive risk and assurance processes is vital.”