Livingston-based Mutugga Distillery has its sights set on global expansion with the launch of a £300,000 equity crowdfunding campaign. 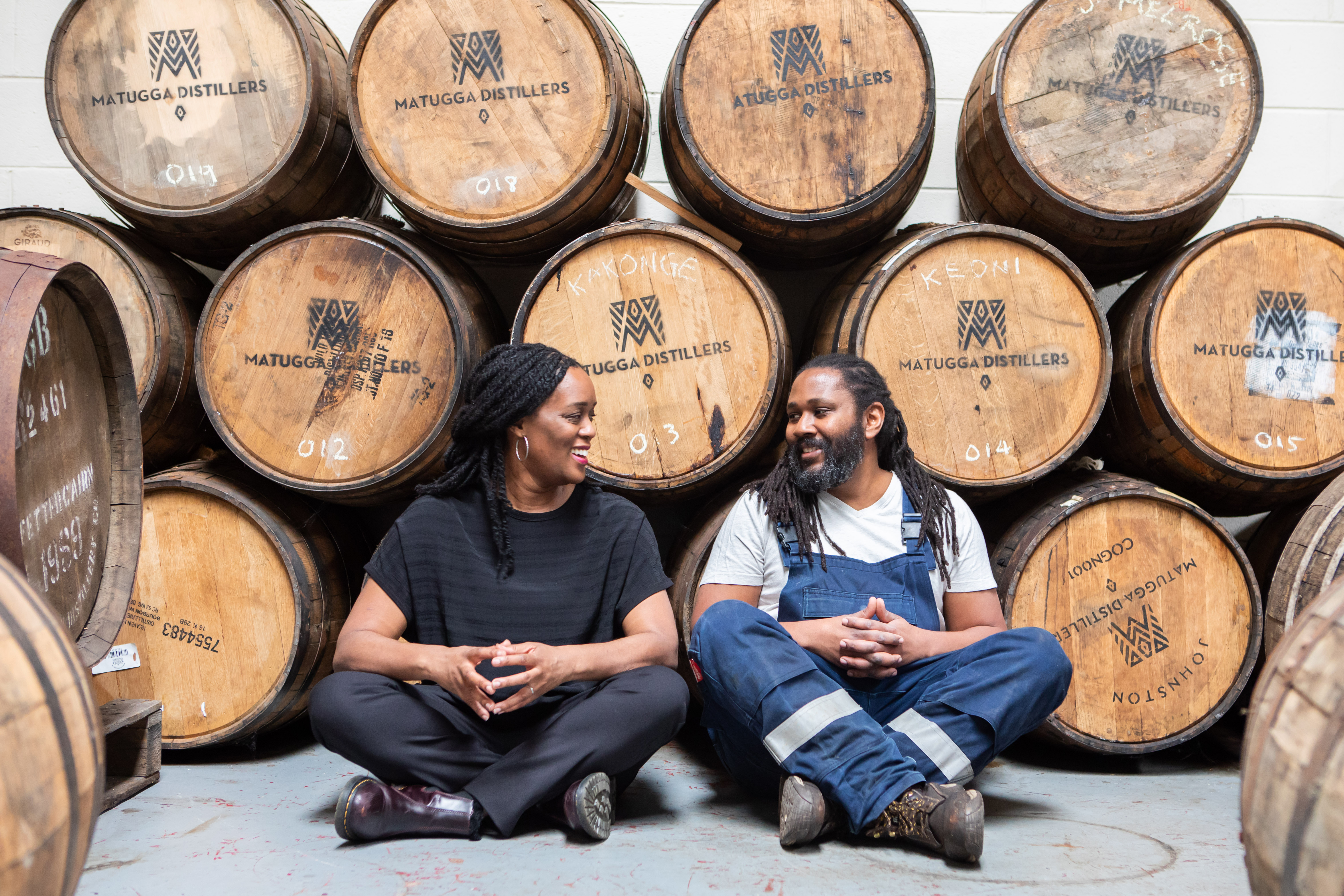 The firm is the UK’s first black female-owned distillery, and married co-founders Jacine Rutasikwa and Ugandan-born head distiller Paul Rutasikwa hope investment in the rum company will help it become a “Cane to Cask” producer.

Plans are already underway to develop a sugarcane plantation in Uganda.

The rum-producer is seeking £300,000 of investment at a pre-money valuation of more than £1.2m to enable it to export worldwide, expand its team and purchase additional distillery kit which will increase output eight-fold.

The two founders have experienced huge demand during lockdown for their rum brands Matugga and Liv, which blend distilling skills honed in Scotland with their proud African and Caribbean roots.

The couple hope to capitalise on the rising popularity of rum, which had a global market of £17.2bn in 2021. The UK rum market alone grew by 37% in just two years from 2019 – amounting to £1.3bn last year. Now they’re giving people the chance to own part of the UK’s most diverse and pioneering rum distillery.

Jacine Rutaskiwa said: “We can’t keep up, we’ve sold more than 25,000 bottles already, but our distillery is now at full capacity.

“The rum market is ready for disruption, and while the UK craft rum category is relatively new, we’re producing some of the most adventurous and unique rum expressions available anywhere in the world. Hardly any major retailers stock locally made craft rum, but the appetite is there so we need to think big to be ready to meet that opportunity.

“We are producing New World rum and we’re rewriting the rulebook as we want to push the boundaries of what has gone before by producing exciting rums that offer surprising flavour and character in every bottle.”

Every bottle is distilled from scratch in Scotland, crafted with pure Scottish water and infused with Scottish, East African and Jamaican botanicals. The rum is produced using a degree of wild fermentation and 100% copper pot distillation.

Paul Rutaskiwa explained the company’s wider purpose: “We have substantial ties to Uganda, and our team shares a common desire to support the livelihoods of sugarcane growers in East Africa.

“With this at the front of our mind, we are developing a sugarcane plantation on our family land in Matugga that will employ and train local agricultural workers. By harvesting cane from our land and converting it into high-quality distilling molasses we will become a ‘Cane to Cask’ rum producer.

As well as supporting local economies in Scotland and Uganda, and providing great tasting rums to drinkers around the world, co-founder Jacine hopes the business can have a wider impact by providing a positive example to other black entrepreneurs who have ambitions to scale up through investment.

Between 2009 and 2019, 0.24% of venture capital (VC) funding was invested in Black businesses in the UK. The barriers facing black entrepreneurs were a significant factor in the pair’s decision to explore crowdfunding.

“There are still, sadly, systemic inequalities and individual and institutional biases at play. But we’re lucky that since moving to Scotland we’ve encountered a highly supportive community who value our craftsmanship and are as excited about our growth plans as we are.

“It’s not very often that you see black-owned businesses on equity-based crowdfunding platforms, and we’re looking forward to launching our campaign to the general public. It’s an exciting time for our distillery and we’re inviting rum lovers to back our business and help us take Scottish rum worldwide.”