UK productivity declined in the final quarter of 2020, after bouncing back in Q3 following falls in both Q1 and Q2, according to the latest figures released by the Office for National Statistics (ONS). 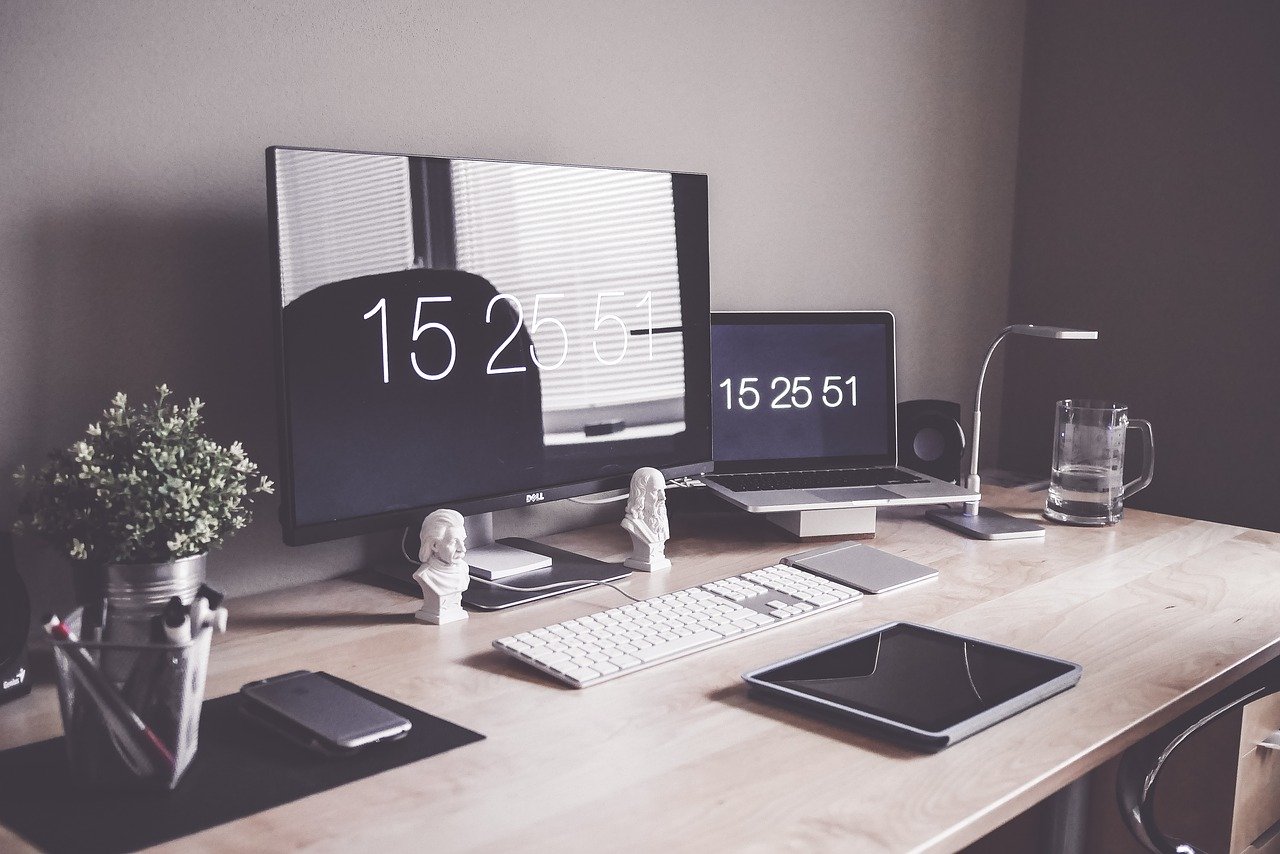 Overall, output per hour edged up 0.3% over 2020 while output per worker fell 9.6%. This reflected the fact that the jobs furlough scheme reduced hours worked but protected workers’ employment status.

A risk is that the significant impact of COVID-19 on the UK economy over 2020 has a lasting negative impact on productivity and UK growth potential. Business investment was weak overall in 2020 despite a limited recovery in the second half. It contracted 10.7% in 2020 and has been soft for an extended period.

Productivity may also have been affected by businesses investing to make their premises compliable with social distancing requirements rather than using the resources to invest in new equipment and productive practices.

Increased home working may well be having mixed implications for productivity. Positively, the time saved commuting may be lifting output for many workers. Negatively, productivity may be affected by reduced social interaction and the build-up of experience from people being in the office.

The hope amongst businesses is that the successful rolling out of the COVID-19 vaccines over the coming months fuels a significant boost to business confidence and willingness to invest, with favourable implications for productivity.

Part of the UK’s recent disappointing labour productivity performance has been that – where possible – companies have preferred to take on labour rather than commit to costly and difficult-to-reverse investment, given an uncertain economic and political outlook over the last few years.

Howard Archer, chief economic advisor to economic forecaster the EY ITEM Club, said: “Part of the UK’s ‘productivity puzzle’ has undoubtedly been that low wage growth has increased the attractiveness of employment for companies. This helped employment to hold up well during the 2008/9 downturn and to pick up as growth returned.

“It also appears that, given the uncertain economic and political outlook in recent years, many companies have taken on labour rather than committing to costly and difficult-to-reverse investment. The low cost and flexibility of labour relative to capital has certainly supported employment over investment.

He added: “There are a number of structural factors that may have negatively affected productivity. Many of the new jobs that have been created in recent years have been in less-skilled, low-paid sectors where productivity is limited.

“A report by the NIESR and the Joseph Rowntree Foundation in 2018 concluded that productivity is particularly poor in low-paid jobs in the UK compared with other major economies, lagging up to 20-30% behind similar roles in Germany, France and the US.

“Similarly, ONS analysis has concluded that much of the slowdown in UK productivity has been due to the changing composition of the UK economy with workers moving from more efficient sectors – such as mining – to less efficient sectors – such as food and catering. Nevertheless, the ONS also observed that there had been a slowdown in productivity growth in a number of sectors, including financial services, telecommunications and manufacturing.”

Mr Archer concluded: “The Bank of England’s chief economist has also argued that the UK’s productivity problem has been influenced by an unusually wide gap between Britain’s most productive firms and the much longer tail of its least productive companies. He has suggested this is a consequence of a ‘diffusion’ problem with the UK relatively poor at transferring technology and know-how.

“In addition, there has been concern about the impact of so-called ‘zombie’” companies that have been helped to keep going through very low interest rates.”