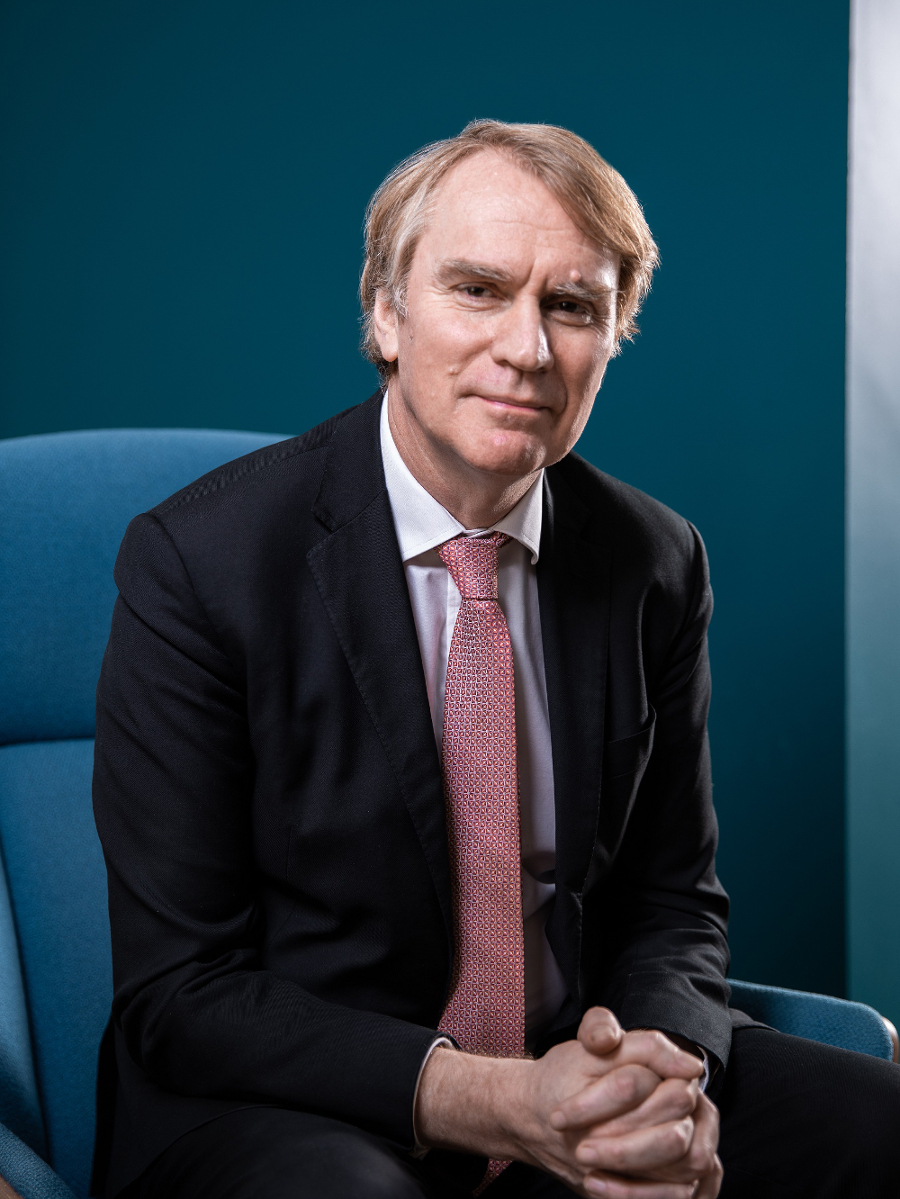 National law firm Weightmans, which has an office in Glasgow, has announced its financial results for the 21/22 financial year as it awards £1.5 million in bonuses to its people.

Despite making a number of further investments in the year including the acquisition of new technology tools such as Matterlabs, the firm’s net cash position remained positive and its balance sheet became even stronger.

It has been a year of significant organic growth in both the litigation, transactions and advisory division and claims division. Within those divisions, corporate and commercial, real estate, casualty, healthcare, and litigation all recorded seven figure growth. A number of the firm’s key markets grew - 31% in built environment, 16% in public bodies, nine per cent in services to owner managed business and 7% in services to individuals.

In January, the firm announced it was in merger negotiations with law firm RadcliffesLeBrasseur. The merger was finalised in June 2022 and the firms have combined under the Weightmans LLP name.

Weightmans managing partner John Schorah said: “It has been a strong year for Weightmans, not just in terms of financial success but in the positive progress we have made towards our goals of being the most responsible business and best employer possible.

“The figures show that we have been able to recover from the impact of the covid pandemic, thanks to the hard work of our people and the support of our clients to whom we are incredibly grateful.

“The merger with RadcliffesLeBrasseur will contribute significantly to the depth and breadth of services we offer to clients across the UK and we are excited by what we can achieve together in the coming months.”

He added: “The firm’s footprint and presence has strengthened nationally, we now have a very significant presence in London and in all our client markets we are major players.

“We remain ambitious and focused on the future as we continue to innovate, diversify and invest in our people and processes to ensure we are delivering market leading insight and the high standard of service we are known for.”