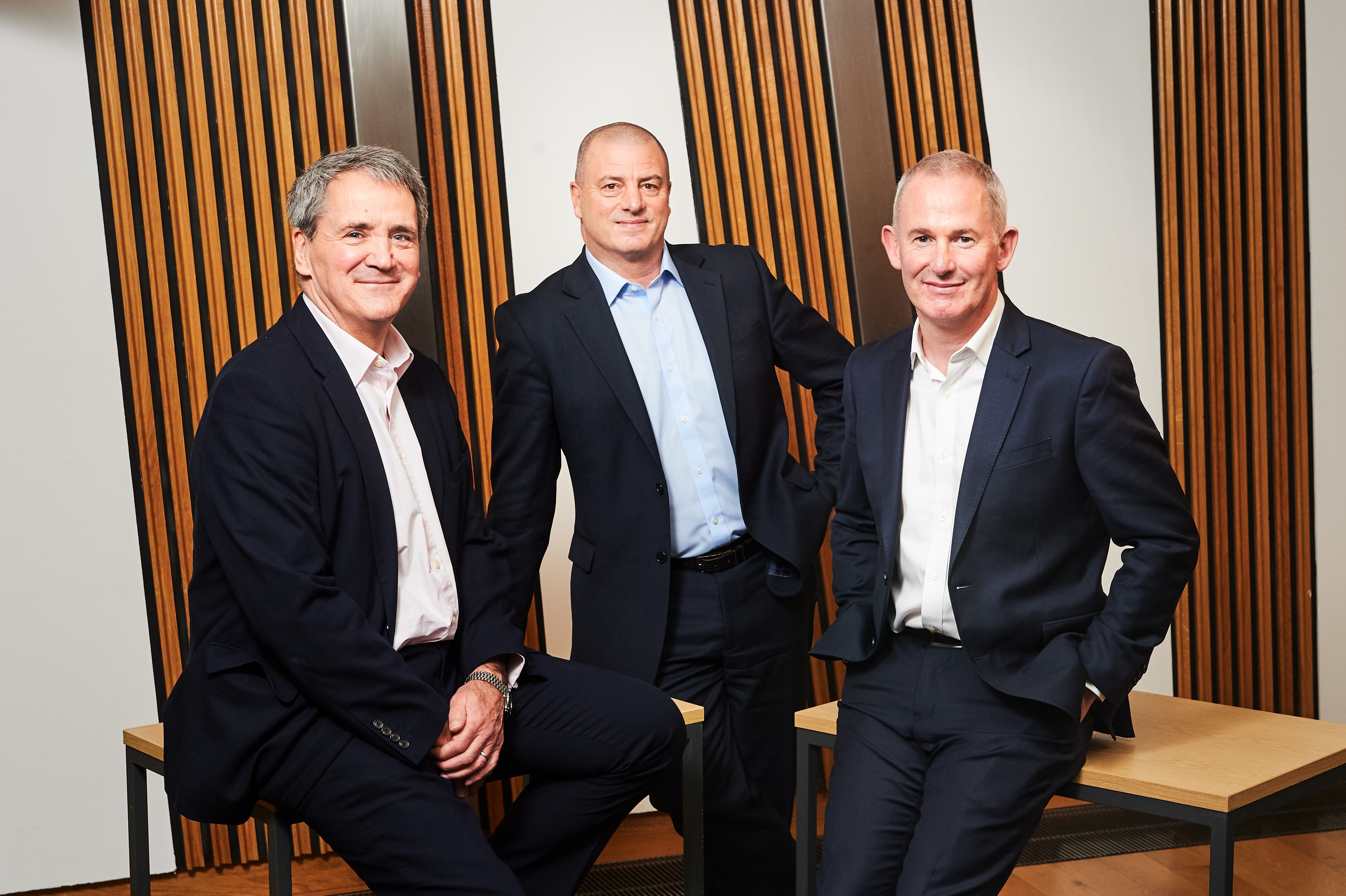 After delivering the Equality and Diversity in Business - Men as Agents of Change workshop last week at the 13th Business in the Parliament Conference, the pioneering trio of leading male businessmen headed up a call for more male entrepreneurs to join the ranks in fighting to end gender inequality in enterprise.

Lynne Cadenhead, chair of Women’s Enterprise Scotland, said: “We are delighted to have such high profile change agents making a visible call for action. The gender gap in enterprise is hugely harmful to the Scottish economy and it is not something we will address in isolation, we need both men and women to step up, challenge unconscious bias and champion the policy changes and the support mechanisms that are needed to achieve meaningful, transformative change.”

Just 20% of Scottish SMEs are majority-owned by women. Women-owned businesses now contribute £8.8bn GVA into the Scottish economy, an increase of 76% from £5bn GVA in 2012.

Steve Dunlop, chief executive of Scottish Enterprise, added: “This is an exciting time for equality in Scotland with a renewed focus on inclusive growth and creating equal opportunities for all.  Despite an increase in women’s enterprise in recent years, there’s still much to do if we are to see a true gender balance in enterprise. That’s why I’m delighted to be part of Women’s Enterprise Scotland male Ambassador programme and look forward to working with partners to champion change.”

David Sole OBE, managing partner at School for CEOs, said: “We know from research that the business case for greater gender equality in organisations is proven, yet the lack of gender diversity is still an issue. I’m delighted to lend my support to WES as an Ambassador because I believe that we need more diverse organisations – in the broadest sense of the word – but not only that, we need leaders in organisations to operate and lead in a more inclusive way.

“Diversity is simply not going to be enough on its own. For organisations to become more inclusive will require cultural change – a leader-led activity and one that takes time, but it will be time well spent for everyone.”

Tech investor and advisor Mark Logan became Women’s Enterprise Scotland’s first male ambassador in 2018, describing the gender imbalance in enterprise and especially in the tech sector as a “social aberration”.

He added: “I believe it’s essential that both men and women - and especially those of us in leadership positions - work together to properly address the causes of gender imbalance in enterprise and particularly in tech, much of which is attitudinal in origin.”