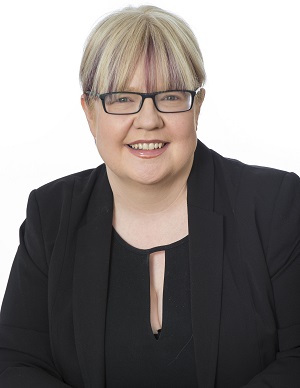 Glasgow-based chartered accountants Wylie & Bisset is advising Scottish taxpayers to ‘mind the gap’ as it forecasts that the tax gap between Scotland and England could widen even further in the wake of Finance Secretary Derek Mackay’s Scottish Budget on 12 December.

The potential gap in the differing amounts of income tax paid north and south of the Scottish border has widened following chancellor Philip Hammond’s announcement that he plans to raise the threshold at which 40 per cent tax is levied for those south of the border to £50,000 from 2019/20.

If Scotland does not use its devolved tax powers wisely in the forthcoming Budget, it could see an increased divide between Scotland and other parts of the UK.

Catherine McManus, head of tax at Wylie & Bisset, said: “2018/19 is the first year that the tax gap has taken hold and it is particularly relevant to SMEs with employees operating on both sides of the border because, as things stand, their Scottish-based employees could be paying substantially more in tax than their English-based counterparts, even where their roles are the same. This will be the case even if Scottish employees work south of the border much of the time because income tax is based on place of residence.”

McManus forecasts that the Scottish government will increase personal allowances and bands in next week’s Budget, though not necessarily to shadow the UK level.

“I would anticipate that the tax gap will widen because I think the Finance Secretary has the dilemma of providing funding to limit ongoing austerity. However, we would hope that the Scottish government exercises caution so that the disparity in rates is not such that it will begin to impact the Scottish workforce’s decision to live and work in Scotland, as this would have an impact on the Scottish business community.”