The TV and film production sector is experiencing a period of phenomenal growth, driven by demand for UK content from Netflix and Amazon Prime, according to new data released today by Barclays Business Banking. 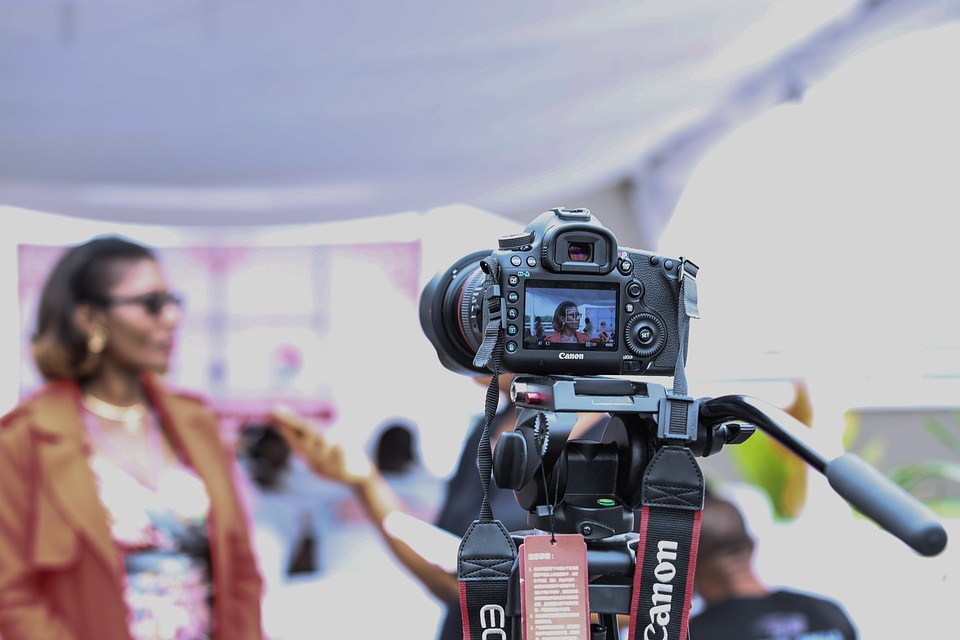 The number of loans taken by SMEs to fund new TV series has increased by 93% and funding for new films by over a third (37%) compared to 2018, as homegrown production companies expand to keep up with demand.

Revenues at small and medium-sized companies in the media sector grew by 11% – significantly higher than the 7% average revenue growth of SMEs in other sectors of the economy.

Barclays is the only High Street bank to provide financing for streaming video on demand productions. The bank enables producers to borrow against future revenues, helping their cash flow.

Research commissioned by Barclays reveals consumer behaviour is driving the demand from Netflix and Amazon for UK-made content.

Over a third (37%) of people are more likely to watch a drama that was filmed in the UK, and the average person in the UK has at least two series on the go at any one time, creating huge demand for new content.

Half the population (50%) plan to watch Netflix next year and a third (32%) plan to watch Amazon Prime. A total of 41% of people say they would feel lost without access to streaming entertainment.

Barclaycard consumer spending data reveals that spending on digital content and subscriptions rose by 8.3% year-on-year in October. A consumer in Scotland is willing to spend on average £11.00 for their streaming entertainment.

Over a third (39%) of people admit to sharing their streaming login with family and friends, and almost half (48%) of millennials admit to using someone else’s account. Only 14% of people think Netflix and Amazon they should stop users sharing passwords, falling to nine per cent among millennial users.

Stuart Brown, head of branch and business banking Scotland, said: “Netflix and Amazon are locked in an arms race for new British TV series and films, and with Disney and Apple about to enter the fray, SMEs are ready to reap the benefits.

“Gone are the days when a small group of production companies in Central London dominated the market – the biggest growth is happening outside the capital, heralding a new Golden Age in British TV and film, funded by the big budgets of streaming providers.”