Bathgate Dental Spa has become the latest business to be acquired by Clyde Munro Dental Group.

Bathgate Dental Spa, which has around 8,500 patients, is the latest to join Clyde Munro Dental Group, securing the future for the long-running family practice.

Founded in 1967 and acquired by Iain Henderson in 1990, the predominantly NHS practice was among Scotland’s first to offer accredited facial aesthetics treatments, which started in 2004.

The Midstreet practice has since grown to a team of 15, including five associate dentists who will all remain in place, while the sale will allow Iain to fully retire from general practice and to focus on his work for NHS Education.

Mr Henderson, is originally from Dumfries and now lives in Bathgate at the former premises of his practice in Marjoribanks Street, after converting the practice and his adjoining upstairs flat into a single home, after its short move to its current base in 2006.

He said: “The practice has been part of my family for more than 30 years, to the extent that for many years we lived above it. In years gone by my wife, Loraine, and our two children would regularly visit patients in the waiting room.

“It was vital to me that we get this next stage right, for our patients and for the wider community. I’ve been aware of positive reputation that Clyde Munro has for preserving the values and legacy of the practices it acquires for a while now and working with its team through the process has been especially reassuring.

“Since the start of the pandemic I’ve all but stepped back from patient care. That makes the decision to retire from general practice so much easier, because there should be no sudden shocks.

“Our patients will see no dramatic changes - and will still be treated in the same way and by the same familiar faces.” 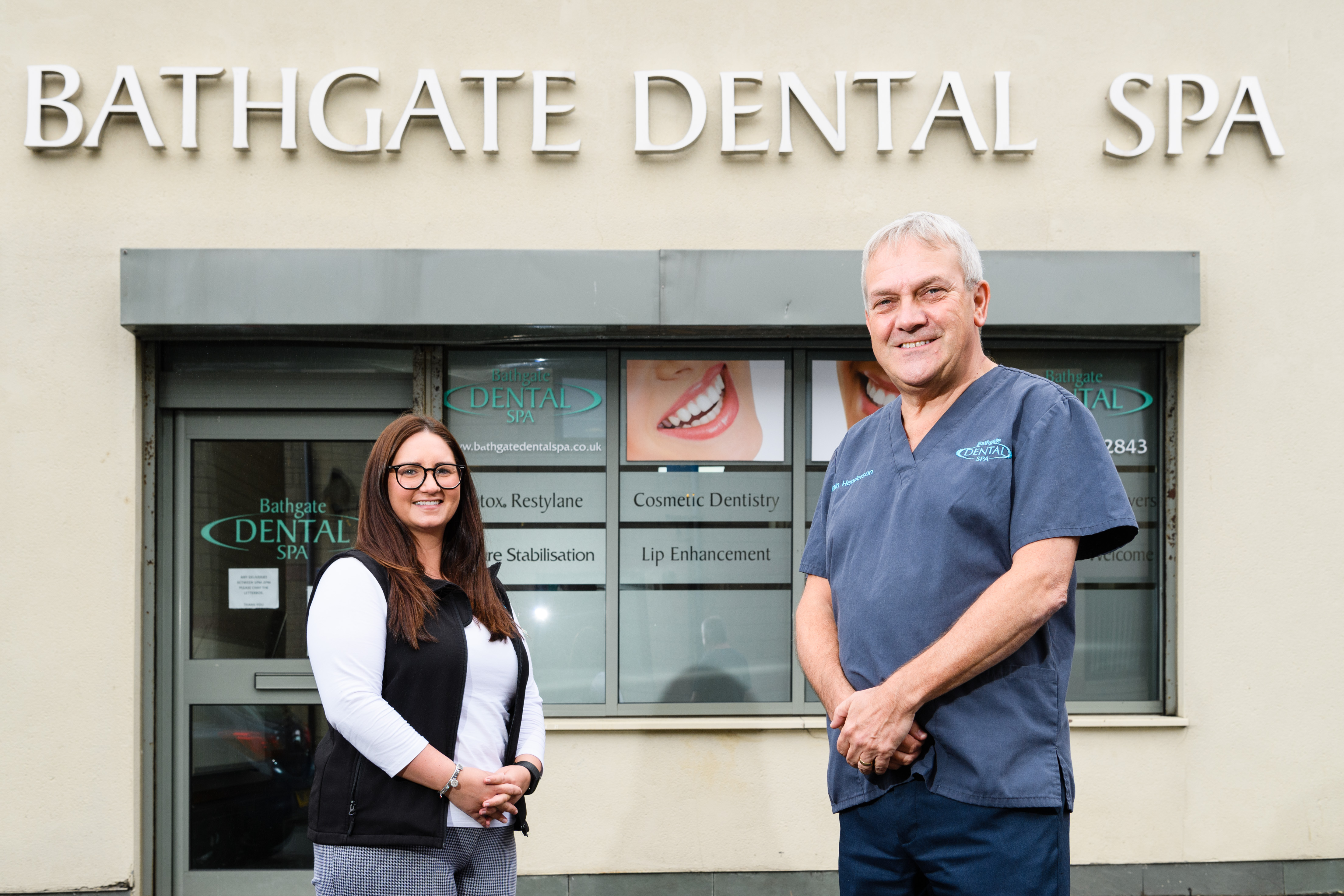 Earlier this year, Clyde Munro became the first group to exceed 50 practices across Scotland – a major milestone for dentistry in Scotland.

With strong backing from Investec and Synova, the group set out from day one to work solely north of the border, with a vision to become the nation’s family dentist while retaining the identity of its individual surgeries.

Its Scotland-focused message has resonated with dentists like Mr Henderson who have developed strong ties to patients and the surrounding area.

Kirsty Dace, chief development officer with Clyde Munro group, is responsible for the acquisitions which drive the group’s growth.

She said: “Bathgate Dental Spa is a credit to Iain and his team. It’s a perfect example of a practice rooted in the community, providing NHS treatments to thousands of local families.

“We’re delighted to be adding Bathgate Dental Spa to the Clyde Munro family. It marks our first move into West Lothian too.”

Clyde Munro was founded by Jim Hall in 2015 with the acquisition of seven practices. Since then, it has enjoyed rapid growth and now comprises 52 practices across Scotland, with more than 400,000 patients and 400 staff.

Further acquisitions are due to be completed imminently, with a further 10 practices due to join the group in the near future. As well as a presence in all of Scotland’s cities, it owns practices from Orkney and the Highlands to the Scottish Borders.