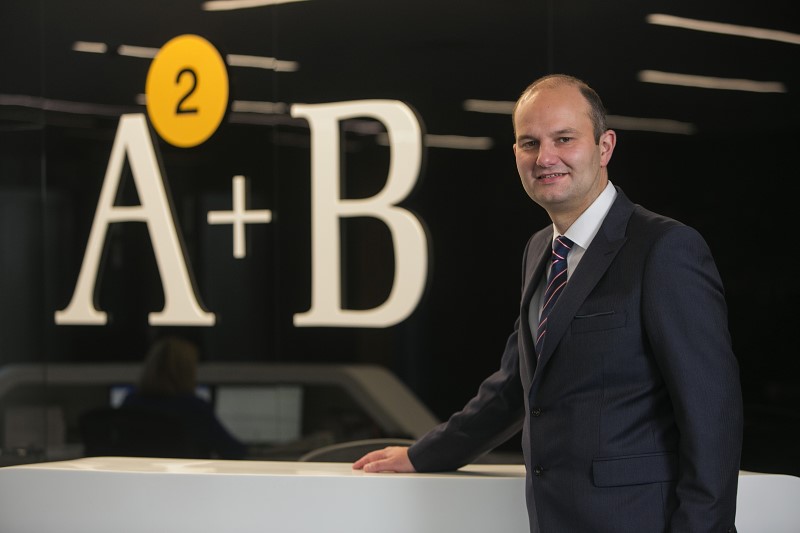 The successful completion of over 50 transactions, with a combined total deal value in excess of £750m, represents the highest deal value in the firm’s impressive 20-year track record in the SME dealmaking community.

One of the highlights included supporting sixth-generation family business, the Donaldson Group, with its acquisition of both Stewart Milne Timber Systems, marking its entry into the timber frame market, and Kitchens International, Scotland’s leading independent kitchen retailer.

In the energy sector, one of the firm’s stand-out transactions was Waldorf Energy’s £330 million acquisition of Cairn Energy’s interests in the Catcher and Kraken’s fields in the North Sea.

Building on its increasing presence in the tech sector, the firm completed 15 deals in this buoyant arena during 2021, including advising on the sales of Drivercheck to Ebbon-Dacs, Suretec to Telcoswitch and C-SAM to Jonas Software. It supported a number of fund-raising exercises in the tech sector too, including the investments in isol8 by BGF, Forev by Scottish National Investment Bank and Intebloc by Stena Drilling.

Douglas Martin, chief commercial officer and head of corporate finance at AAB, said: “This is an exciting time for us as we continue to build our deal-making presence across the UK. We are delighted to have enjoyed a very successful year on the back of our commitment to expand our geographical and sector coverage in line with the growth plans of the wider AAB Group. This achievement is a clear testament to the team’s continued drive, ability and entrepreneurial spirit to initiate and deliver transactions across the UK. Given the fantastic pipeline of deals we have going into 2022, we’re excited about what this year will bring.”